Home | DESTROY ALL MONSTERS And GODZILLA VS. MEGALON Heading To Blu-ray

DESTROY ALL MONSTERS And GODZILLA VS. MEGALON Heading To Blu-ray

And the GODZILLA train just keeps on rolling. With the anticipated blockbuster status of Gareth Edwards GODZILLA you can bet we’ll being seeing the giant lizard around every corner and tonight brings us news of the Blu-ray release of a couple of classic GODZILLA titles. DESTROY ALL MONSTERS and GODZILLA VS. MEGALON are getting the treatment from Media Blasters and here are all the details you need.

July 22nd is the release date and AITH had the following breakdowns posted:

GODZILLA VS. MEGALON (1973) has been one of the most sought out Godzilla film in North America since its original theatrical release. Directed by Jun Fukuda, this time Godzilla teams up with a giant robot, Jet Jaguar, to take on the threat of Megalon sent by an undersea nation to destroy our terrestrial civilization! 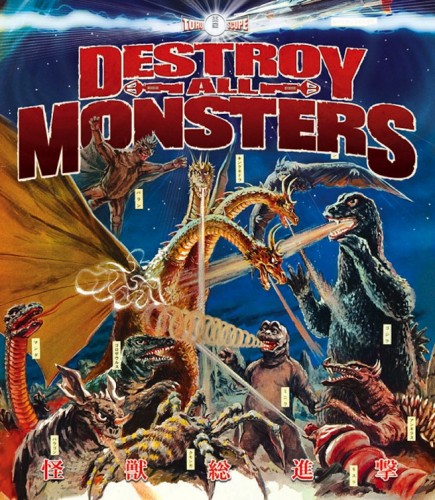 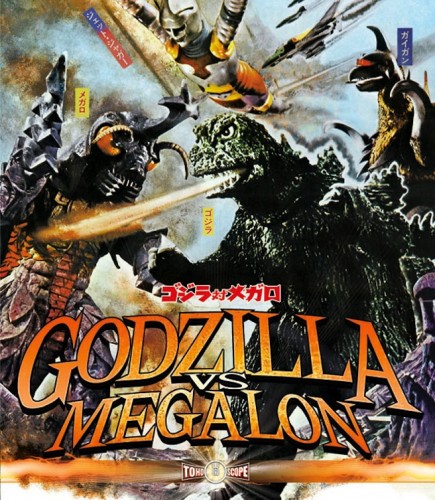 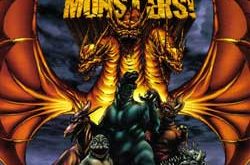