Home | Blue Underground Is Ready To Send ‘Shockwaves’ To The Fans

Talk about iconic cover art. I remember seeing this movie on the VHS shelves back in the old ‘mom and pop video store’ days and it just draws you towards it. A cult classic if there ever was one and those fine folks over at Blue Underground are about to give it its due with a kick ass Blu-ray release. It’s ‘Shockwaves’ and here are all the details you can stand.

Featuring a kick ass cast that includes Peter Cushing, Brooke Adams and John Carradine this is one of those films that a lot of people just haven’t bothered to watch but hopefully this release will remedy that issue. Here’s what the flick is about:

“In the dark days of World War II, the Nazi High Command ordered its scientists to create a top secret race of indestructible zombie storm troopers – un-living, unfeeling, unstoppable monstrosities that killed with their bare hands. They were known as The Death Corps. No member of this horrific SS unit was ever captured by the Allied Forces – and, somewhere off the coast of Florida, they have survived…”

Here’s what we are looking at in the way of Special Features:

Have to wait a while for this one though. Release date is November 25th. 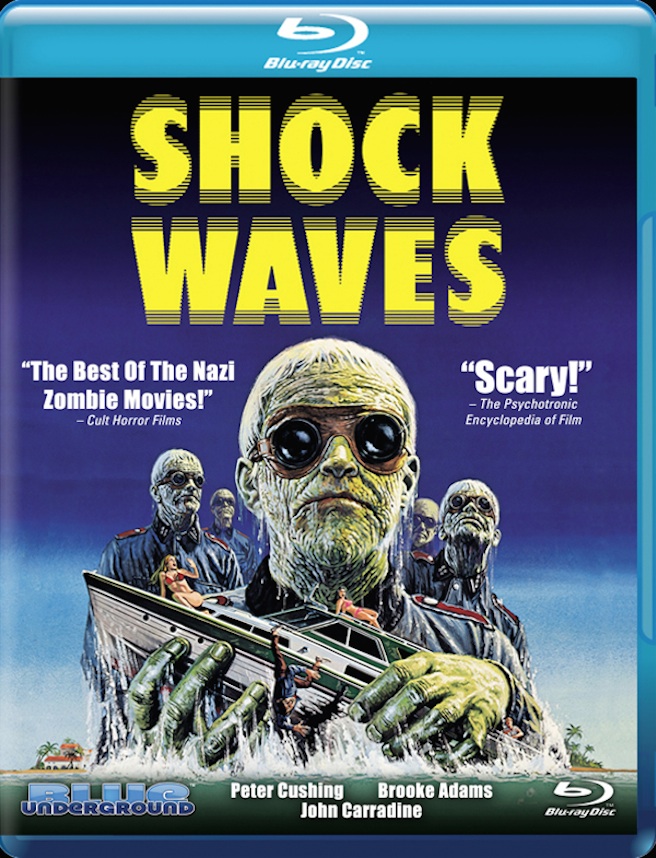 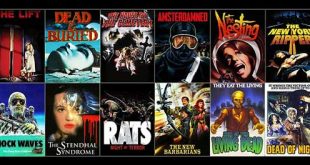