Home | A Duo Of Clips Prime Us For THOSE WHO KILL

A Duo Of Clips Prime Us For THOSE WHO KILL

Set in Pittsburgh this new offering from A&E will be the networks offering after the wildly popular BATES MOTEL and with a lead in like that THOSE WHO KILL should be able to find a pretty good foot hold.

As a freshly minted homicide detective, Catherine Jensen (Sevigny) has garnered a reputation for overstepping her boundaries in her unrelenting pursuit to solve Pittsburgh’s most gruesome murders. Motivated by her past, including the disappearance of her brother and the suspicion that her stepfather is a serial killer, she often finds herself emotionally connected to the victims she’s investigating. Jensen enlists the help of Thomas Schaeffer (James D’Arcy), a forensic psychologist who has a tumultuous relationship with the police department, to provide insight into her cases and her personal investigation into her stepfather. He, too, finds himself deeply connected to each case, but often through the killer, which proves to be a hazardous undertaking. The pair shares a skewed sense of judgment that often puts them, and sometimes even their families, at risk. As these two captivating yet flawed characters come together, their bond often rescues them from their individual demons but may be the source of more harmful tribulations.

The following clips will give you a good insight into the tone of the show: 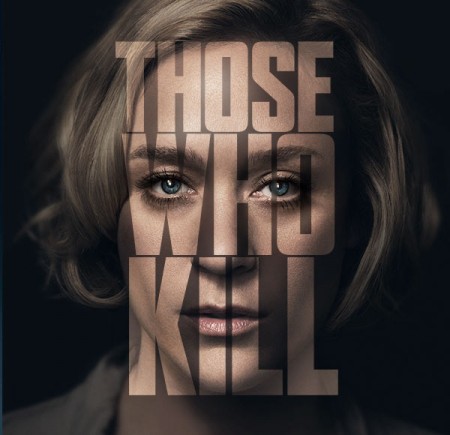 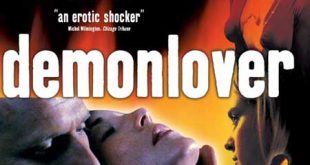 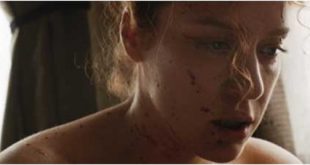 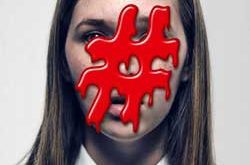