This one has been around for a long while and according to DEADLINES it has moved into the production stage. Cameras are rolling for adaptation of Stephen King’s CELL. Along with that great news also come the announcement that Isabelle Fuhrman has joined the cast. Horror fans should remember her from the creepy ORPHAN. 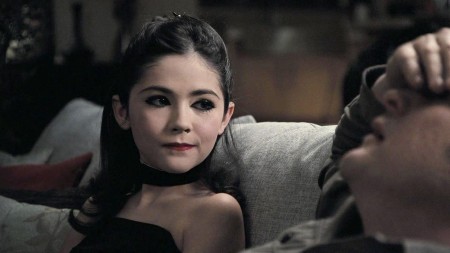 You should remember that John Cusack and Samuel L. Jackson are re-teaming, their second time in a King film the first of course being 1408. King co-wrote the screenplay this time around.

No official synopsis on the film yet but the book told the tale of what happens when a strange sound or pulse hits all cell phones turning everyone who is on the phone into crazed killing machines. It goes much deeper than that – but that’s the short version.

This one is coming at us from Dimension Films and is directed by Paranormal Activity 2’s Tod Williams and with the cameras rolling we should be getting lots more info soon. Keep it here!! 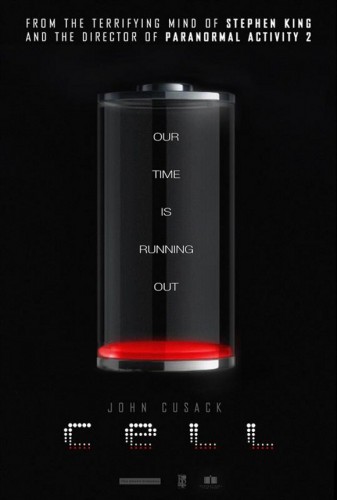