Co-hosts Doc Rotten, Santos (The Black Saint) Ellin Jr., Dave Dreher,  and Vixen takes sides in loving and hating what is essentially Paranormal Activity 4.5 giving a SPOILER FILLED recap and review of the Paranormal Activity: The Marked Ones. Dave begins the new year off with the Horror News of the Week featuring the announcement of a Starship Troopers remake, updates on the Robocop remake and tons of shout outs to Bill Oberst, Jr. 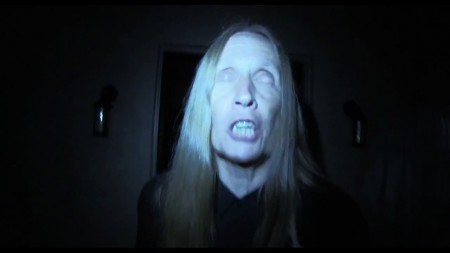 00:03:41 – Paranormal Activity: The Marked Ones
In his review of Paranormal Activity: The Marked Ones for HorrorNews.Net, Doc highlights the keyword “fun” saying the film is a return to form. Vixen agrees and Dave is on basically on board; however, Santos is ready to call “BS!” His poor reaction to the film ignites a terrific conversation about the good, the bad and the ugly in the film. You don’t want to miss this. 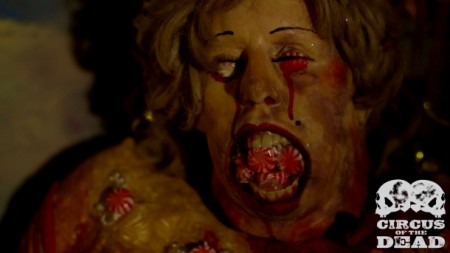 00:41:15 – Horror News of the Week for 12/30/2013
Dave shines a magical bright New Years light on the first Horror News of the Week for 2014. He starts off with a ton of news for HNR favorite, Bill Oberst Jr., with announcements about Circus of the Dead and Children of Sorrow. The ghost tale Cassadaga is up next with an impressive 12 minute making of video supporting the film’s DVD/BluRay release. Santos, hell, the entire crew, is shocked with the announcement of a remake of Starship Troopers – and just wait to hear the blasphemous spin they may be taking. Robocop has released a ton of images for the film which is giving some of the cast hope that the film may be good, but not everyone. Oh, Santos. Netflix is adding 47 new horror films to its roster and Dave has a few highlights. 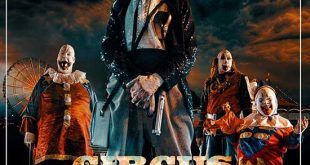 Evil Clowns Everywhere! Circus of the Dead is Out Now! 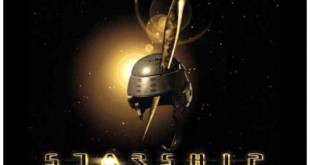