The Gryphon is a serial killer with a flair for the dramatic – and a grisly trophy case of victims. But when he sets out to add shy, young secretary Wendy Alden (Harris) to his macabre collection, he gets more than he bargained for. Unfortunately, Wendy’s escape from his first assault only deepens the killer’s twisted obsession – and affection – for her. Always one step ahead of pursuing Detective Delgado (van Dien), the brilliant psychopath penetrates police lines at will, circling ever closer to the target of his deranged fantasies. Until, finally, the only thing standing between Wendy and the Gryphon’s unthinkable desires is her own desperate, indomitable will to survive. 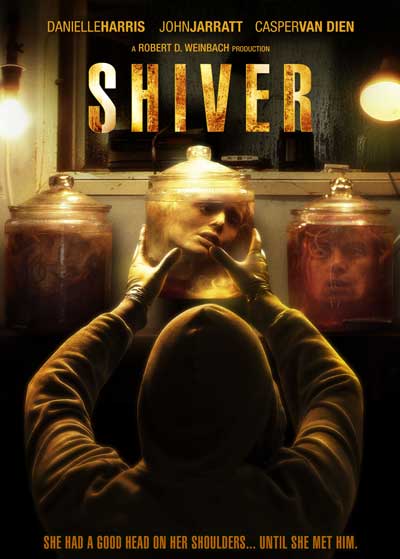