Slashers, Stephen King, Jason, Freddy and James Cameron, beyond Friday the 13th, A Nightmare on Elm Street and Hellraiser lies a graveyard of forgotten gems, underrated classics and much loved worst films ever. It’s the Eighties and co-hosts Doc Rotten, Santos Ellin, Jr. and guest-host, Fearshop.com Mike are joining forces to take a look at their favorite Horror Films from the goriest decade of terror, from 1980 to 1989.  Get Ready!

One of the biggest fans of Eighties Horror on the internet is joining Doc Rotten and Santos Ellin, Jr. this week as the Monster Movie Podcast tackles the 1980s. Mike, from the Fearshop.com Horror Podcast, brings his unique flair for horror and his affection for this particular decade to the show. Each week Mike, and his co-host Frank, review 4 movies and discuss news and events – and even find time to talk about Argento and Fulci. There is no one better to join Doc and Santos to spotlight the most unusual and bizarre Eighties horror films.

To tackle the subject, Doc, Santos and Mike are picking one film per year to spotlight. They are choosing one film that affected them, made a particular impact, shaping their love for horror films. The three hosts dig the decade so much the conversation went well over length and is being brought to you in two parts. Part one, episode 56, takes on the first five years from 1980 to 1984. Rock on!

Doc Rotten’s Top Horror Films from the 1980′s
Check out the list at Letterboxd.com: letterboxd.com/docrotten/list/10-favorite-horror-films-from-the-1980s/

Santos Ellin, Jr.’s Top Horror Films from the 1980′s
Check out the list at Letterboxd.com: letterboxd.com/theblacksaint/list/favorite-horror-films-of-the-80s/

FearShop.com Mike’s Top Horror Films from the 1980′s
Check out Mike and Frank on the Fearshop.Com Horror Podcast 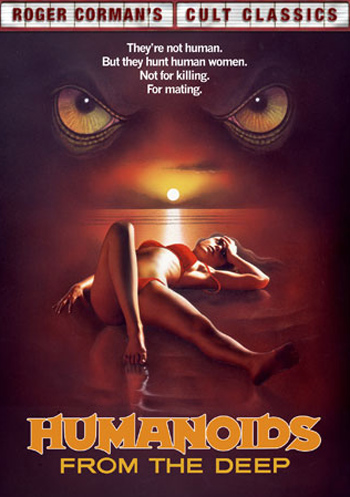 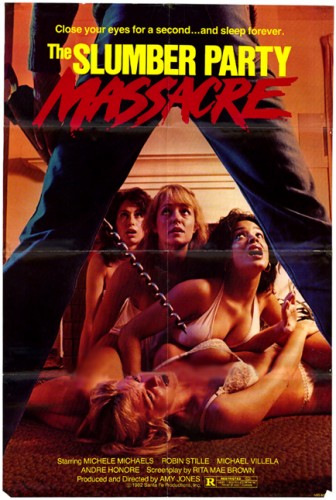 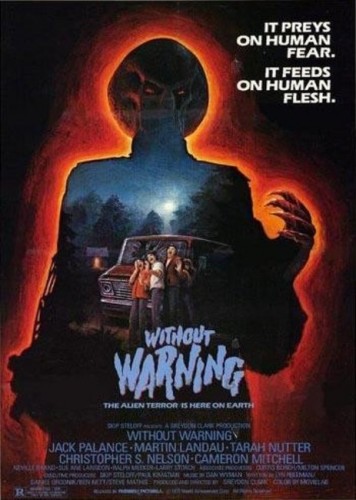 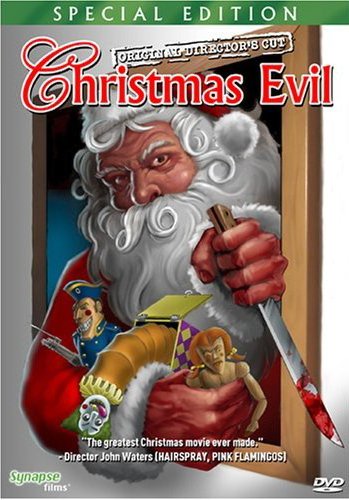 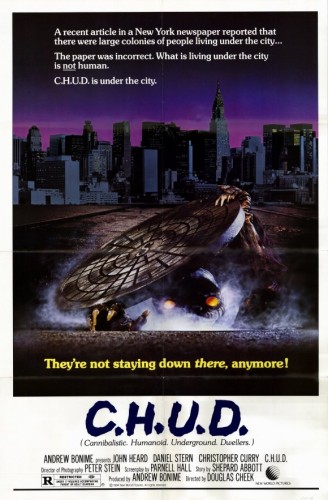