Home | FX Developing A Series Based On AMERICAN PSYCHO!

FX Developing A Series Based On AMERICAN PSYCHO!

Here some awesome news for your Tuesday. FX is looking to bring Patrick Bateman to the small screen every week in an AMERICAN PSYCHO series!

Yeah, that’s what I’m talking about!

THR is reporting that the writing team of Allison Shearmur and Stefan Jaworski are teaming up with Lionsgate Television to bring us a serious follow up to the book and amazing film that starred Christian Bale.

They also report that Patrick Bateman will return but “In the update, Bateman — now in his mid-50s but as outrageous and lethal as ever — takes on a protege, in a sadistic social experiment, who will become every bit his equal, creating the next generation American Psycho.”

I am so onboard for this!

No word on when this one might see the light of day but with horror on TV being all the rage I would expect to see it sooner than later. Keep it here and I’ll keep you updated! 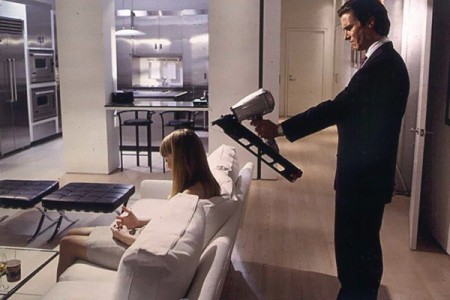