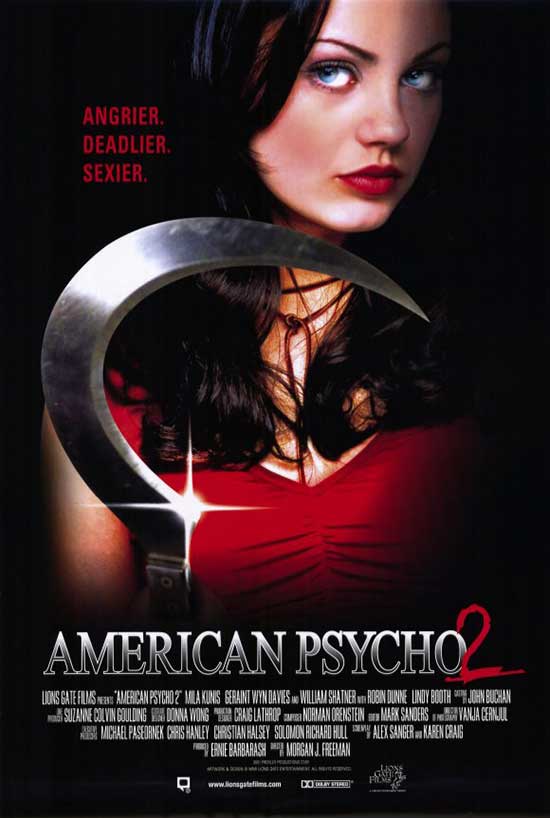 A girl named Rachael Newman has developed a taste for murder and will stand at nothing to become a college professor’s assistant.

Rachel Newman (Mila Kunis) dreams of joining the FBI to catch serial killers. To that end she signs up for Professor Starkman’s class, in the hopes that she can become his Teacher’s Assistant. Meeting her main competitors for the position and being told by a school official that Freshman are discouraged from the TA position begins to worry her. Obviously, murder is the best option. 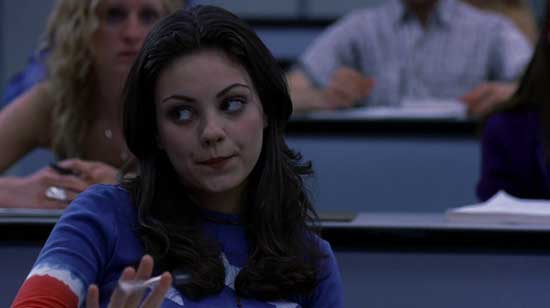 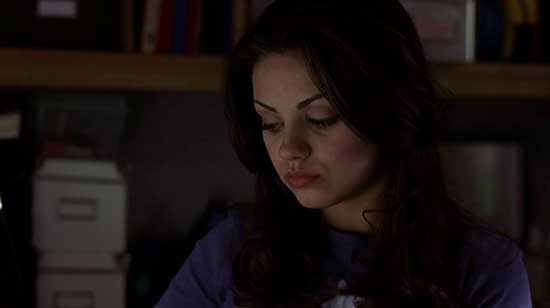 American Psycho 2 is a very loose sequel to 1999 film American Psycho. The beginning of the film tries to tie it together in the same universe, but is hardly mentioned for the rest of the movie. Rachel Newman is the main character who decides that the best way to get into the FBI to stop serial killers, is by being a serial killer. The first half of the movie has Rachel killing those who are keeping her from Professor Starkman’s TA position. The last half is her killing other people for just being there. Once the main plot goes awry for Rachel, the movie didn’t seem to have anywhere else to go.

Much of the movie is an attempt at showing how intelligent and dangerous the main character is. It fails miserably. One of the important rules of film making is “Show, don’t tell”. It’s just too bad that no one had told this to the director. It is beyond reasoning that she is able to get away with the crimes she commits. In the middle of a school year, she can drag a body to the woods with no one noticing, is the last witness to see many people alive, and even kills someone in the middle of the day in a library and no one notices. Suspension of disbelief can only go so far, and the only way any of this works is if every character is a complete idiot. 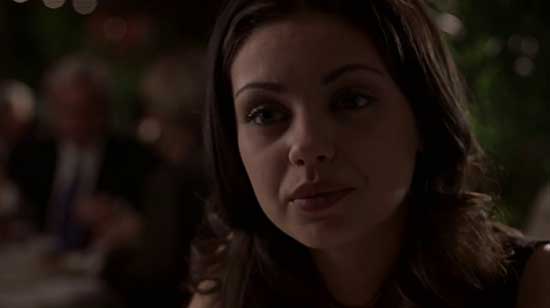 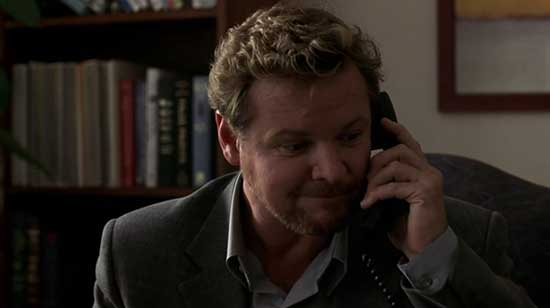 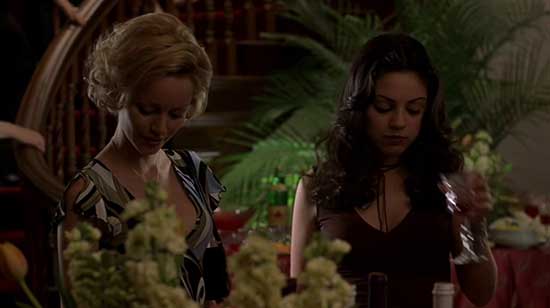 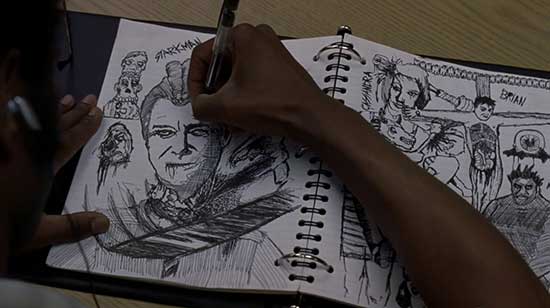 American Psycho 2 also struggles with an identity crisis. The first murder plays out like a mystery without knowing who the murderer is. The mystery is given up by the second murder. One scene is dramatic and melancholy, allowing characters to show more serious response to their actions. The next is funny and whimsical with goofy music playing to remind people that they should be laughing. Even the main character struggles with identity, acting at one moment as a meticulous planner, and the next as a thoughtless killer. There is little consistency to the mood. 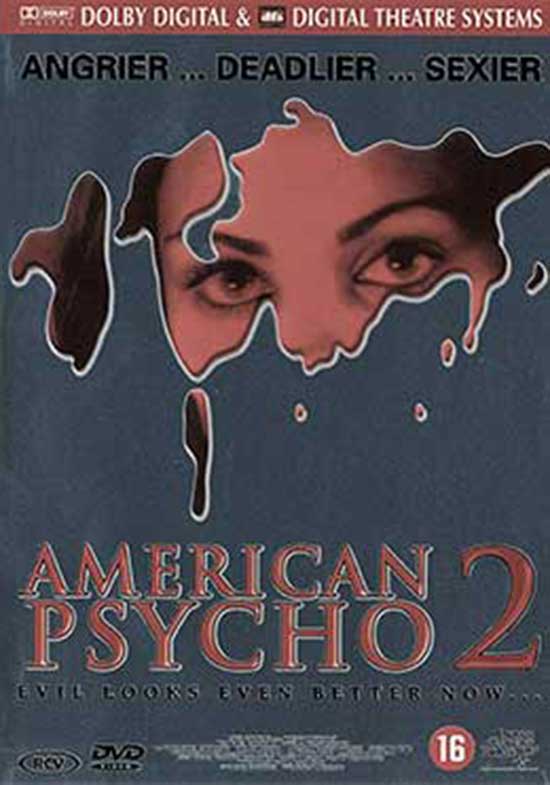 There are very few aspects of the film that I can defend. The scenes between Rachel and the school psychiatrist Dr. Eric Daniels (Geraint Wyn Davies) are actually interesting. These are the only moments of the film that portray Rachel’s intelligence in a reasonable way. William Shatner is an old favorite, and he plays his Professor role with his usual gusto and I’m always happy to see Lindy Booth in random movies. Aside from these, there is nothing that improves the film. 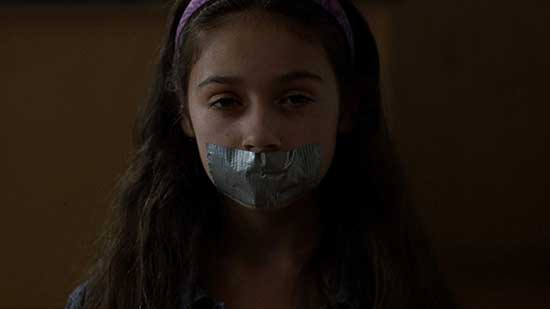 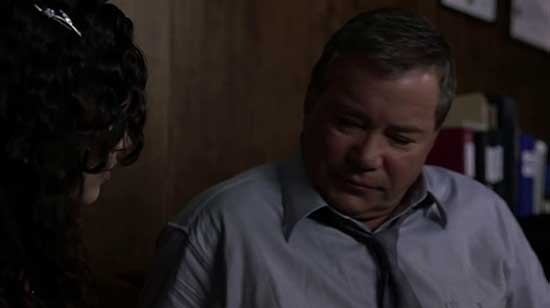 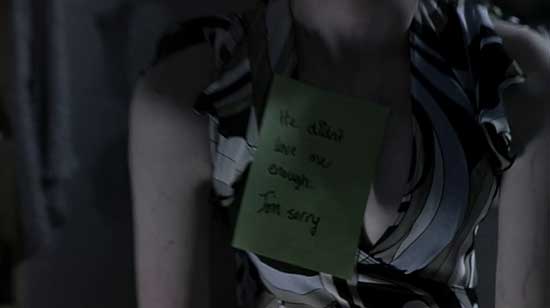 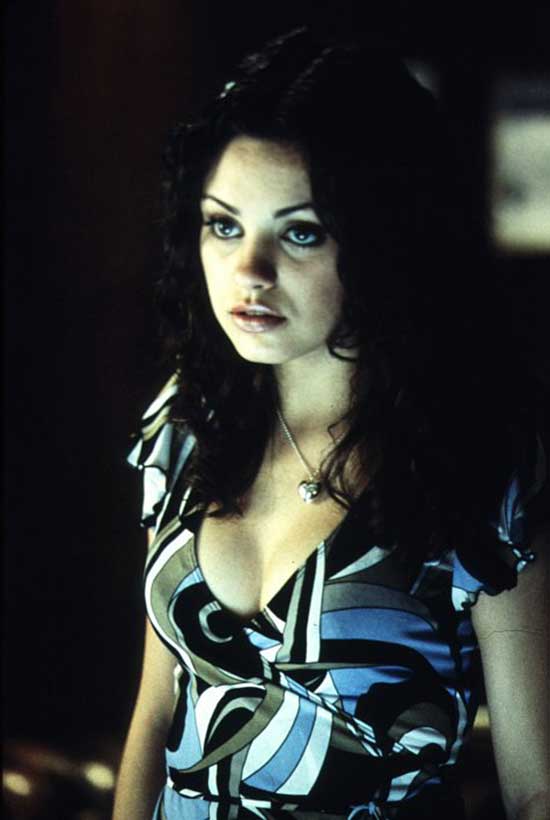 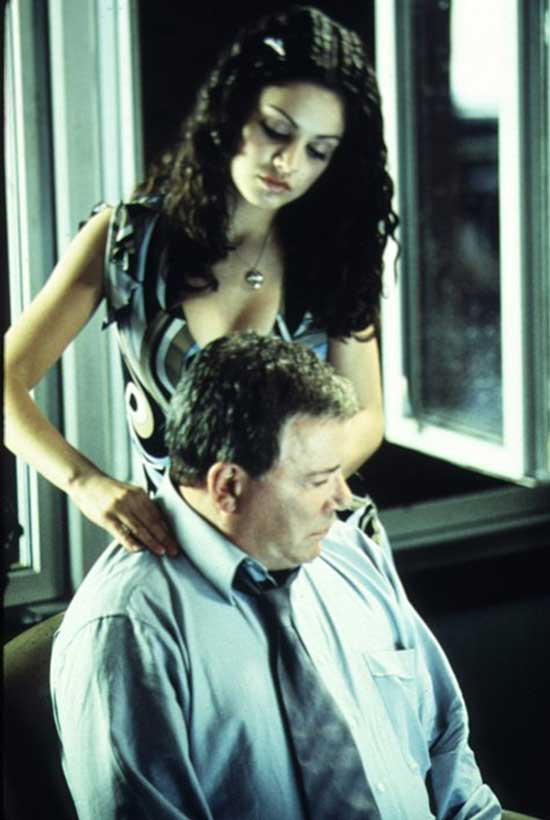 The connection to the original American Psycho is insulting. At the very beginning of the movie, we find out the fate of Patrick Bateman. He is killed by a twelve year old girl while he’s murdering the girl’s babysitter. The scene will make little sense to anyone who has seen American Psycho, and does nothing more than spit in the face of a vastly superior film. It was an unnecessary inclusion, put in merely to be able to use the title. If this had been an in-name sequel only, it would have at least been able to coast through as a bad slasher flick. Instead, we are subjected to a scene that decides to ignore the plot of the first film in an attempt to prop up the underwhelming main character.

American Psycho 2 is not just bad, it is offensively bad. It isn’t a good slasher flick, and that it tries to ride the coattails of a greater film makes it that much worse.  I do not recommend this movie in the slightest.