Our fascination with Michael Crichton’s WESTWORLD has been going strong ever since we all watched Yul Brenner saunter on screen way back in 1973. As a kid that scene of them taking the face off the Brenner robot was one that has stuck with me to this day. A new version is heading out way and it’s coming at us from J.J. Abrams, Johnathan Nolan and HBO.

This is good news all the way around. A great production team bringing a new spin to a genre classic on arguably the channel doing the best original broadcasting today. I’m in!

This will be the first BAD ROBOT production done for a cable network. Abrams will executive produce and Johnathan Nolan will direct the pilot episode.

Wondering if the new version will follow the old tale? Here’s what DEADLINE is reporting the modern take will be: “Westworld is described as a dark odyssey about the dawn of artificial consciousness and the future of sin.” 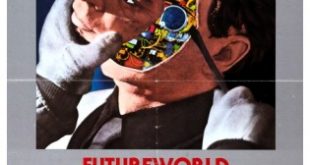 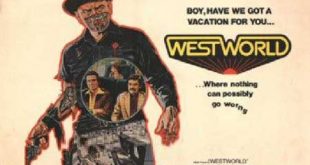