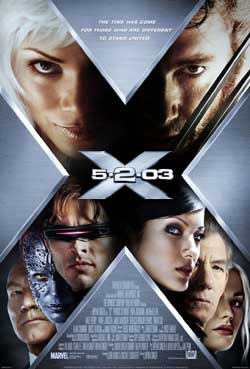 The X-Men band together to find a mutant assassin who has made an attempt on the President’s life, while the Mutant Academy is attacked by military forces.

Coming off the highly successful debut X-men release (I actually paid to see it in the theatres 3X), arrives this worthy and rather visually exiting follow up X2. You might even say a franchise knows it will draw in crowds when it can minimize its title into 2 characters (X2).

Right off the bat, comic fans were anticipating its arrival with the announcement of one of the more obscure, but popular X-men characters to finally appear on screen,  Kurt Wagner aka the Nightcrawler. 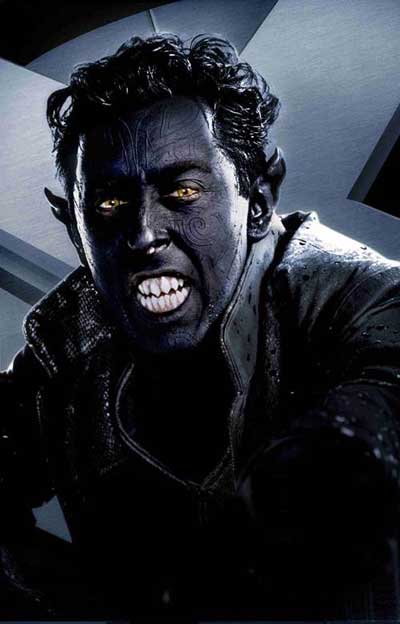 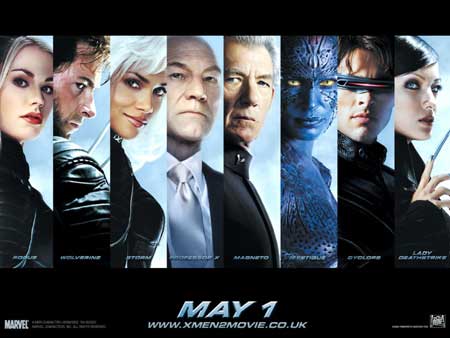 This round of X-men continues the saga of mankind vs mutants. Any astute viewer would recognize the implied suggestion of racism applied into the X-man universe swapped out for mutants as the opposing race. As seen from the very first scene, their is considerable un-rest on both sides of the coin.

When Nightcrawler is brainwashed into an announced warning invasion on the president, the reality of mutant danger is pushed to the forefront. In X2, we actually see the 2 opposing mutant forces coming together (for the first time) as they face a new foe within the government umbrella under the name of Stryker. 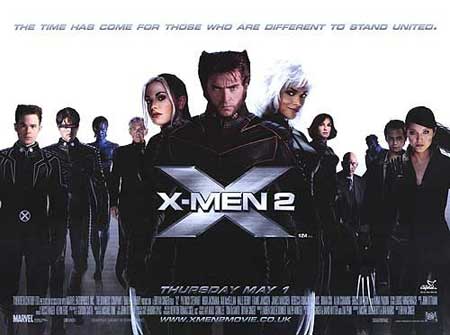 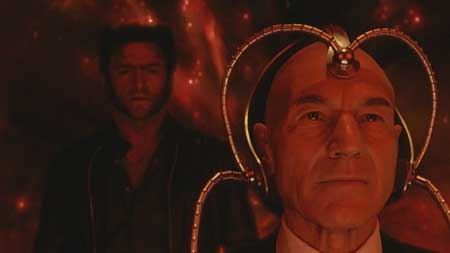 Stryker who is intent on rebuilding a duplicate version of the machine “Cerebro” decides to use his influence to prompt government forces into invading the X-men’s school for gifted youngsters. It soon becomes clear that his motive is far more destructive and diabolical in the interest of exterminating the mutant race with the device.

In addition, we find Magneto being held in a plastic prison while Mystique uses her abilities to full effect to seek him out and penetrate the security. We also get a quick glimpse into Mystique being rather promiscuous as she uses her morphing powers to imitate others in her seductions. I was rather amused at her sudden attraction to Wolverine as one of these “particular” points of seduction.

On the flip side, Logan continues to prod Jean into leaving Scott for him along with Rogue and Bobby officially becoming boyfriend and girlfriend.

Relationships aside, there is a war brewing (as indicated in the dialog) that demands the X-men’s immediate attention. As the title indicates, there is a united effort that transpires for the sake of protecting the mutant race. Stryker who also has history with Wolverine and responsible for Wolverine’s adamantium skeleton is seen accompanied by a bodyguard under the name of “Death Strike”.

“Death strike” proves to be a formidable opponent against Wolverine with her adamantium skeleton, healing powers, and sharp nails. It’s a comparable showdown that proves to be one of the film’s highlights. 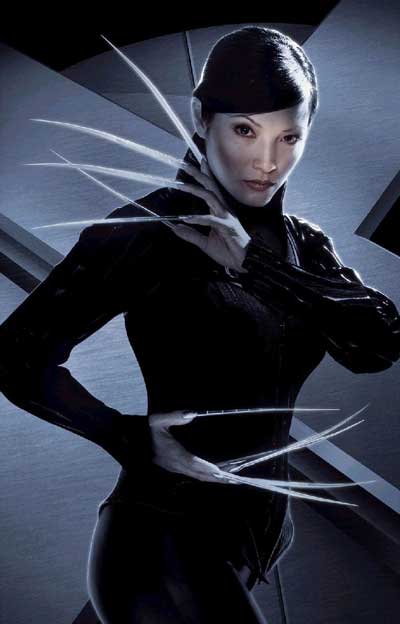 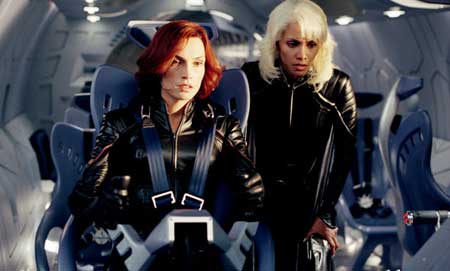 Adding to the drama, Jean Grey starts showing first signs of a “change” which we later come to recognize as “Dark Phoenix”. Colossus makes his first appearance as a student of Xavier’s school. Pyro begins to swing to the “dark side” while other characters such as “Kitty Pryde” are hinted at thru her abilities (but not as a feature character). Professor X gets momentarily kidnapped right before a brief encounter with Magneto of whom he still refers to as an old friend.

It’s a wall of usual X-men excitement that ends on a note begging for its next sequel to arrive. Unfortunately for us at the time, that wait would be 3 years till 2006’s “Last Stand” came to theatres. But wait, we did………. which wrapped up nicely in the franchises 3rd  X-men film. 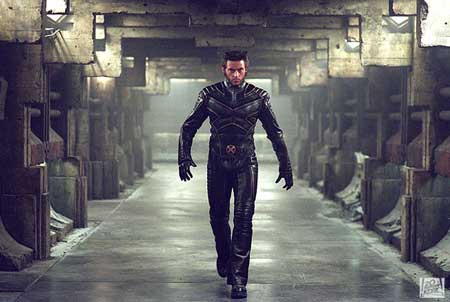 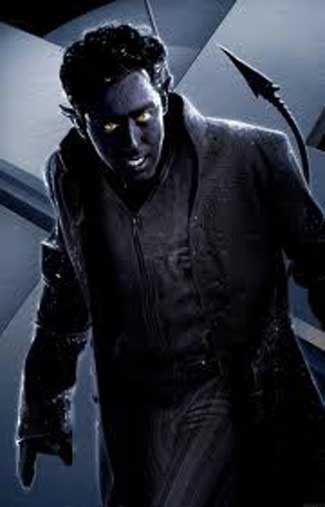 X2 is a great addition to the X-men franchise furthering the drama that is brewing within their world. In fact if you happen to watch all 3 X-men films together it makes for a great trilogy experience. FX are spectacular, with the Night Crawler appearance really upping the bar for fans of the comic. This film would mark as the first and only appearance of this character to date. Though I’m sure he will find his way back into the series (hopefully!).

The films was directed by ace, Bryan Singer who directed the first film (and will be directing the upcoming ” X-Men: Days of Future Past”). As far as I’m concerned Singer nailed it, making this a product, in addition to its others, that I never get tired of watching. There is nothing bad I can say about the film or its sister films with my inner fan boy just screaming for joy. X2 or “X-men 2 United” is a must see!