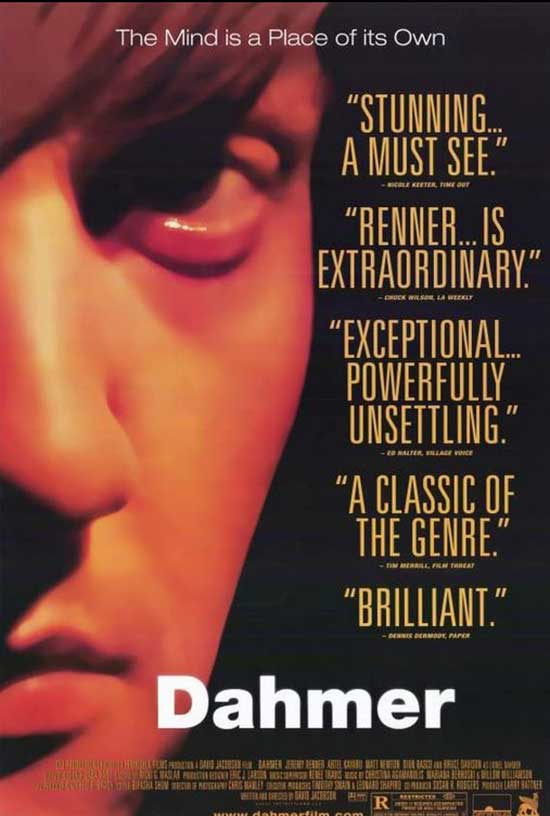 A look into the life of real-life serial killer Jeffery Dahmer.

I’m not as fascinated by real-life serial killers as some people, but occasionally, I enjoy watching movies that are based on the lives of some of them. Some of them, such as The Deliberate Stranger, Bundy, The Town that Dreaded Sundown, and Ed Gein are quite good, while others like Gacy and Speck leave a lot to be desired. Dahmer belongs in the former category in my opinion as I thought that it was a damn good movie for several reasons.

The movie takes place primarily over the course of several days in Dahmer’s life before he was arrested for his gruesome crimes, but there are also some flashback scenes from his younger days as well. Most of the film occurs during one night in particular when he brings a young man named Rodney home to his apartment and they have several interactions. It becomes obvious to Rodney as the night progresses that something isn’t quite right with Dahmer and he soon realizes that his life is in mortal danger if he sticks around. 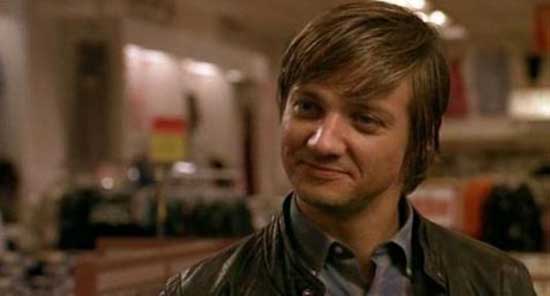 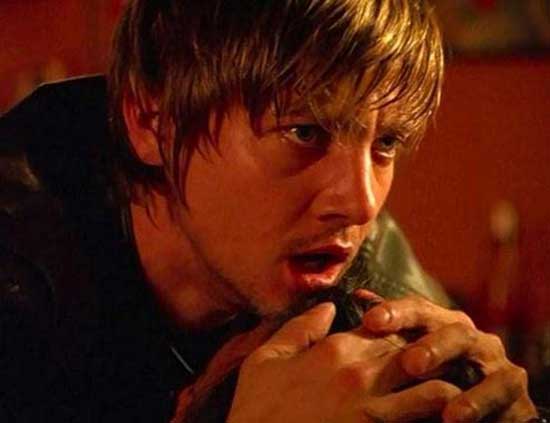 One of the biggest strengths of the movie is the cast. Long before he was Hawkeye in The Avengers, Jeremy Renner played the title character in this film and he does an amazing job. He is creepy at times and sympathetic in a way at others, and he nails every scene that he is in. The other cast members are equally impressive as Bruce Davison stands out as Dahmer’s concerned father Lionel, who knows that there is something wrong with Jeffery, but he just doesn’t want to admit it or deal with it in general. You can’t help but feel sorry for him in a way and I think that Davison really shines here. Artel Great does a superb job as Rodney, and he is just a likeable character that you want to survive to see another day. I think that the entire cast rocked and did a spectacular job portraying their respective parts. 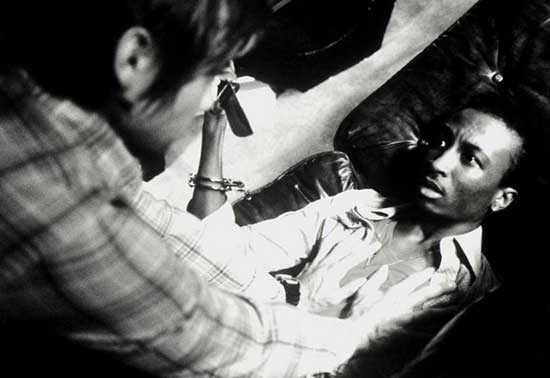 I’ve heard some people complain that the whole cannibal thing wasn’t explored (or even mentioned) in the movie, but I have to disagree. Yes, we all know that Dahmer reportedly dabbled in cannibalism and allegedly cooked and ate some of the body parts of some of his victims, but none of that is seen here, and that’s OK if you ask me. I honestly don’t think that it needed to be mentioned as it is all common knowledge in general if you know anything about Dahmer, and had they made sure to include it in this film I think it would have felt a little out of place and wouldn’t have worked considering the overall tone of the movie. While in real life Dahmer was without a doubt a true monster who did many horrible things, the film shows him in a little different light, and I am glad that they didn’t decide to throw the whole cannibal side of him thing into the mix. I thought that not mentioning it worked for several reasons, but I think that I may be in the minority with this opinion.

On the other hand, Dahmer is not without its flaws. I think that the biggest one is that the pace is a little off at times and we get almost too much time spent on the interactions between Jeffrey and Rodney that could have been taken out as a lot of their scenes together are spent with them discussing things that aren’t that important to the plot. Some of these scenes just aren’t that interesting and I think they were thrown in there just to pad out the running time of the movie. I think that they could have explored Dahmer’s past a little more instead, as I would have liked to have seen more scenes with him and his father as their interactions is another big reason why this movie works as well as it does. As I said earlier, you feel sorry for the father (and Jeffery too, to a lesser extent) and I would have loved to have seen more scenes with them as Lionel starts to put everything together and realizes his son has some serious issues. 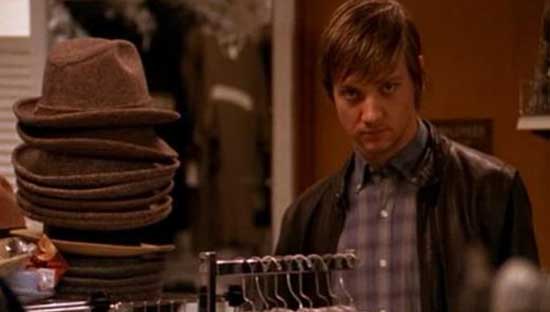 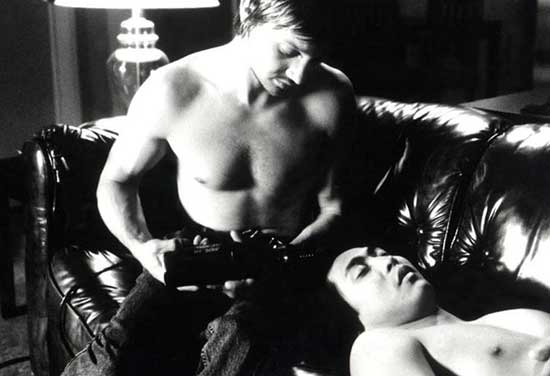 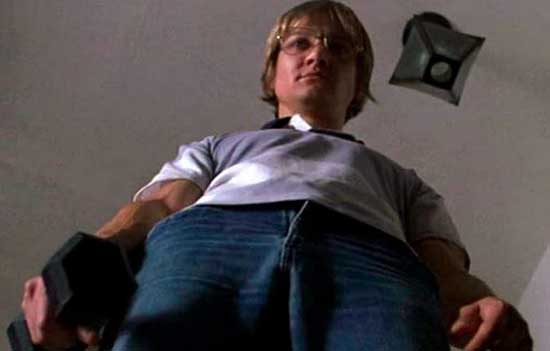 Overall, I thought that Dahmer was a great movie with a great cast and terrific acting. I know that back at the time of its release it seemed like every week a movie came out about different real-life serial killers, but I think that this one stands apart from many of them. If you’re interested in Jeffery Dahmer-or just actual serial killers in general-give this character-driven film a shot as I think you will enjoy it. After watching it you may view the title character in a different way from this point on.