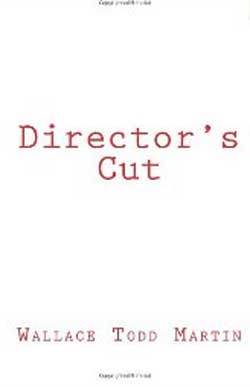 Not only has he seen more slasher films that anyone on the planet, this deviant mind occasionally scribes his demented thoughts to print.

When Julie finds out that she has to shoot a short film for one of her college classes she freaks out. She knows pretty much nothing about making a movie and doesn’t know what she is going to do until her friend Ivy comes to her aid. Ivy’s boyfriend is a film student and says that he will help her with her film project as long as she is willing to do a horror film. Julie agrees and after getting a cast and crew together they head out of town to film the movie at a classmate’s house.

What they don’t know is that the house is supposedly haunted, and before long members of the cast and crew start dying at the hands of a mysterious killer who enjoys dispatching his victims in a variety of painful and horrible ways. It the brutal murderer a ghost, some deranged lunatic, or is he part of something a lot more sinister? As the dead bodies begin piling up it becomes clear that Julie’s first film may also be her last…

If you are a fan of the classic slasher flicks from the 1980’s then this book is for you!

You can buy your Kindle version here for 99 cents:

Don’t have a Kindle? No problem! It is also available in book form right here: 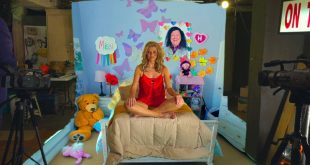 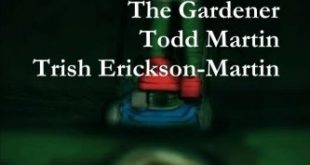 Dig into ‘The Gardener’ – A New Horror Novel Release!