Haunted Disney World:
“3 stories you may not heard of” by Michael Grise 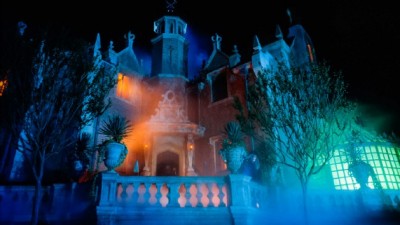 Disney World is a place full of magic and fun for all ages. A leader in the theme park business around the world. Little did you know that there is a dark side to this theme park that may shock you. 3 Walt Disney World Orlando attractions have stories and urban legends that surround them that may shock and awe you. These 3 are Pirates of the Caribbean, River Country and ironically enough The Haunted Mansion. sound too farfetched to be true? continue reading and find out for yourself.

Pirates of the Caribbean is a famous swashbuckling pirate adventure that has even adapted into movies. The ride opened December 15th 1973 at the magic kingdom . It is a remake of the popular attraction of the same kind at Disneyland park in California. under the California version is where the frozen walt disney is rumored to be stored. definitely an urban legend. The Orlando version is one of the most popular and most classic of all the rides in Disney world and is even know worldwide. But have you ever heard of George? while during the construction phase of this attraction, it has been said that a construction worker named George fell to his death and haunts the ride to this day. myth has it that if you say “I don’t believe in George” the ride will have numerous technical difficulties throughout the day. Still a sceptic? Opening and closing cast-members have to say good morning and goodnight to George over the p.a. system. I personally have witnessed a bumpy ride after taunting him. 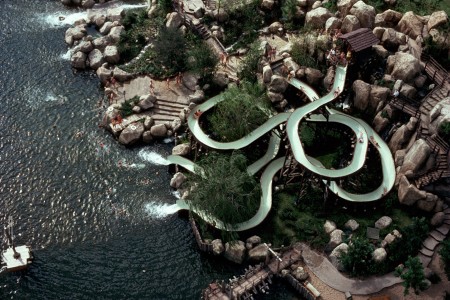 River country was Disney Worlds first water park. opened on June 20, 1976 and ceased operations on November 2, 2001. It had a good run and is now an abandoned mystery. The park was fed water straight from the bay lake. The water was indeed filtered but did something still get in? rumors fly around about the Abrupt closing of this southern style water park. people say there were deadly amoebas taking lives. some talk about an infestation of snakes and gators, and of course there is some less intense rumors about lifeguards simply not being able to see the bottom of the lake which is a safety concern.

And last is a rumor of a law being placed that stopped any aquatic facility in Florida using in chlorinated water. whatever the case may be the place looks as if people got up, left their belongings and never looked back. Their is still swim trunks floating in the water and full garbage cans as if it was supposed to be open the next day. And one of the creepiest parts is the music that still plays all day and night for 10 years now. There are even youtube videos supporting the music rumor. 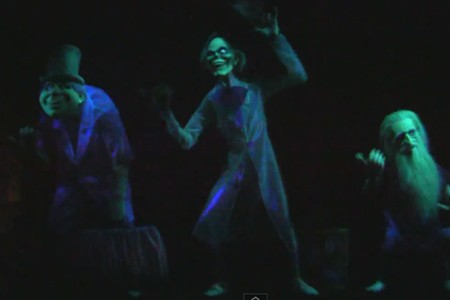 The Haunted Mansion is a dark, slow moving, visual attraction. And definitely one of the most popular attractions for the parks guests. There is a Haunted Mansion style ride at almost if not all Disney parks. Just like Pirates of the Caribbean this ride also has a movie adaptation. And the ride even features some of Disneys greatest effects and illusions. The haunted Mansion is home to 999 happy haunts. At least that what they want you to believe. Lots of rumors circulate around families that throw their deceased relatives ashes around the ride to make them the 1000th haunt. Maybe some of the sprits aren’t animatronic. Next time you ride pay close attention because you may be starring at an entity straight in its lifeless eyes. 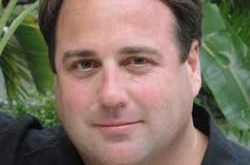 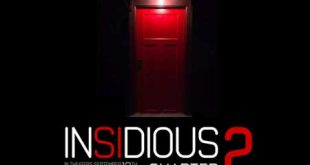 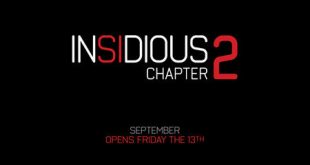