Deadliine New York reports that Saw co-creator James Wan has been tapped to direct the latest horror comic-to-film adaptation, Nightfall, for Aurora Productions and Platinum Studios. “The minute I heard the concept, I was in,” Wan said. “Reading the graphic novel cemented that. Like Saw, it’s a simple concept that, if executed properly, will be so cool.”

Nightfall follows the exploits of a man who is sentenced to time in a prison run by vampires. The graphic novel was published in 2007 and written and created by Scott O. Brown with art by Ferran Xalabarder. 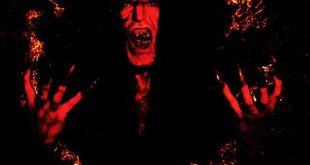