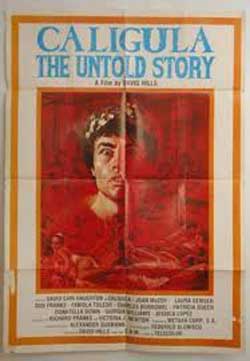 Mad Roman emperor Caligula Caesar continues his despotic reign, torturing, murdering and raping his citizens almost at random, while also attempting to fend off various assassination efforts and trying to have a good time, despite it all. Meanwhile, a young woman infiltrates Cal’s harem, in the hope of sneaking in a cheeky little assassination while she’s there. But can she do so without falling for the emperor’s surprising charms?

Asterix the Gaul this is not. A cash-in on Tinto Brass’s infamously depraved Caligula, The Untold Story is as sleazy, graphic and exploitative as the former movie, but without any of the production values or quality casting which might lend it any sense of respectability. Expect no insight into the intricacies of Roman politics either, but rather a series of orgies (one which lasts at least twenty minutes) and a curious mix of softcore sex and groping scenes mixed with semi (no pun intended) hardcore foreplay and oral sex scenes. Lots of oral sex scenes. No-one is safe from all the shagging either: even a horse gets in on the action, as one of Caesar’s underlings hires a prostitute especially for the task of, um, pleasuring the horses. It recalls a British reality television show called The Farm, in which one of our non-entity Z List celebrities was tasked with relieving a pig. Well, you don’t want them feeling left out. Considerate chaps, Caligula, and British TV programmers. 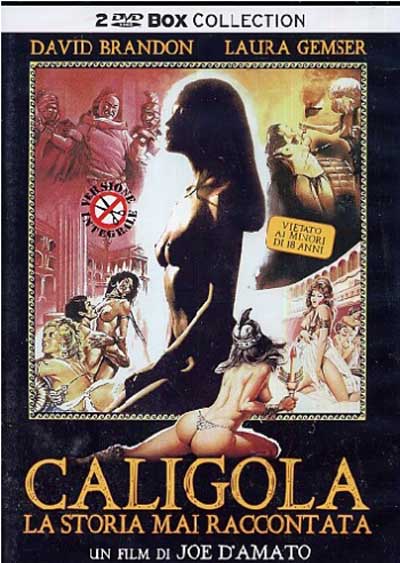 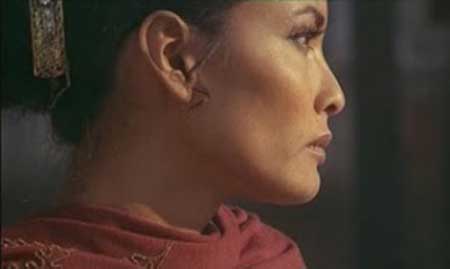 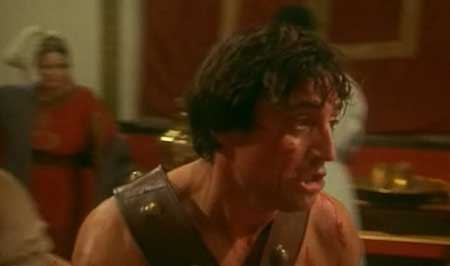 The violence too, plays its part in The Untold Story’s atmosphere of degeneracy and madness. There’s less of it than there is the sex (because then sleaze director Joe D’Amato wouldn’t have been able to show as much sex) but it’s just as gruesome and memorable. A scene in which Cal has a man executed by shoving a long metal poker up his bottom is particularly nasty, as is another in which two slaves beat one another to death for his pleasure.

And yet without its lengthy scenes of sex and violence, The Untold Story is a fairly conventional if non-insightful costume drama. It details Caligula’s paranoia, madness and eventual love affair with slave/would-be assassin Miriam in a manner that wouldn’t be entirely amiss in a HBO drama, like Spartacus: Blood and Sand. It’s only a few glory shots (and the whole horseplay incident) that makes it seem much more explicit. After he causes the death of a local girl and has her beau murdered, Caligula blames their deaths on a new-fangled cult known as ‘The Christians’ (it’ll never catch on). As his paranoia reaches fever pitch, Caligula suffers terrible nightmares and delusions, each detailing his own assassination. 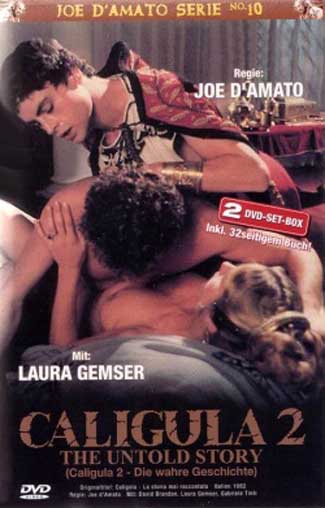 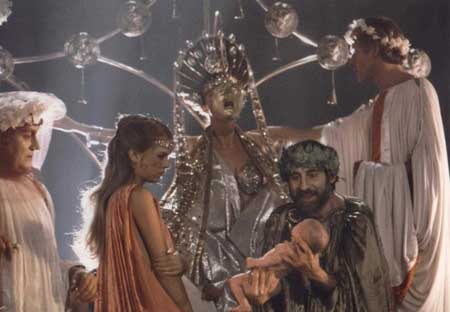 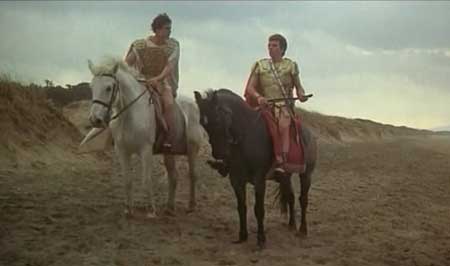 Playing the mad emperor, David Brandon is mesmerising. Malcolm McDowell remains the definitive Caligula, but Brandon’s approximation of the figure is no less worthwhile. Where McDowell’s approach was to chew the (expensive) scenery with debauched abandon (an approach he takes to most of his work) Brandon is surprisingly subtle and considered, while still hinting at the evil and madness which lies beneath. Riddled with paranoia and fear, this Caesar is a more mildly sympathetic figure, whilst remaining a terrifying one. Brandon gives a lip-smacking, thoroughly enjoyable comic book performance (a little reminiscent of Jeffrey Combs) but reigns in any temptation to let loose with his best Malcolm McDowell impression, which would have been a mistake. It would have been nice to see Caligula at his most insane, but there’s not really room for that amidst everything else The Untold Story offers. After all, that would probably have distracted from all the boobs and oral sex D’Amato wanted to show. 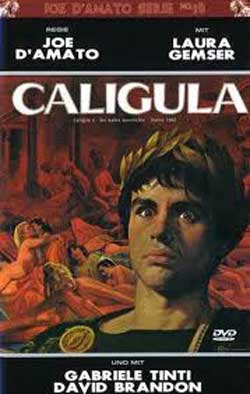 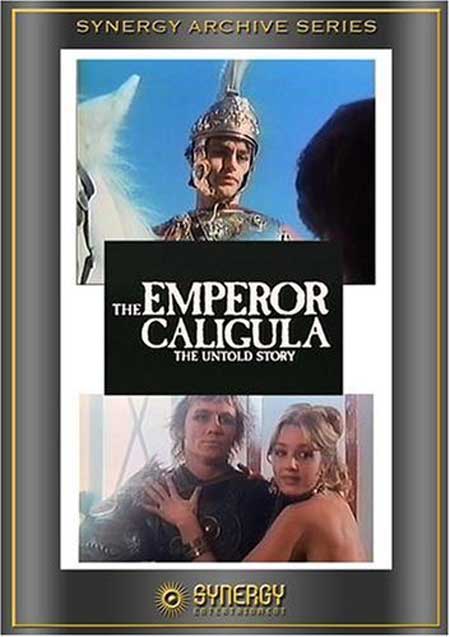 Sleazy, amusing and occasionally disgusting as it may have been, Caligula: The Untold Story is proof that some stories remain untold for a reason.

The Emperor Caligula: The Untold Story (1982)