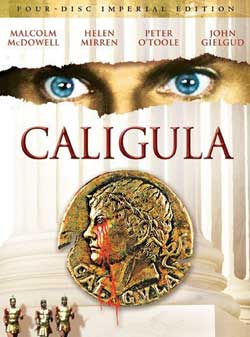 Today we are going to take a few minutes to discuss Caligula. I’m not talking about the play by Albert Camus, nor (necessarily) the factually accurate account of the madman/emperor of Rome. I’m talking about the legendary movie that we all secretly wondered about when we were younger, the one that we saw ads for in our dad’s dirty magazines when we accidentally found them in a box in the closet (it’s not just me, right?). I’m talking about the Bob Guccione produced Caligula – not to be confused, of course, with the Joe D’Amato film, The Emperor Caligula: The Untold Story, although both do follow a similar path of sleaze and perversion. This is an over-the-top, decadent, and extravagant piece of exploitation cinema that manages to combine top name Hollywood stars with grindhouse elements and enough debauchery to really create a name for itself. 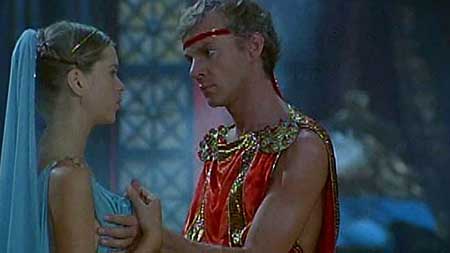 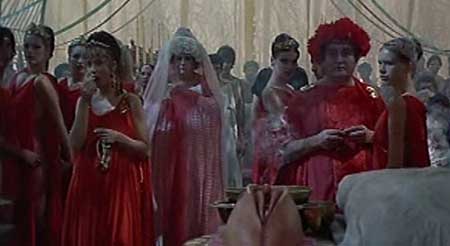 First let’s deal with the historical aspect of the film. Yes, this is technically based on the true story of Caligula, emperor of Rome from the years 37 – 41 A.D. The facts get shaky when we realize that there is not much actual (or unbiased) historical information written on the man. The historical accuracy of the film is questioned even more when we look at the facts. The original screenplay on which this movie was based was written by Gore Vidal, one of the most famous and noteworthy American writers of the 20th century (yes, that Gore Vidal). However, he also disowned the movie when he found out that the historical drama he had written was being shifted into more of a satire. So, throw the facts out the window here – while some of the information is accurate, much of it is fabricated based on rumors or exaggerated for the screen, and many characters are actually condensed versions of many people of the time. In other words, if you’re writing a paper on Caligula, you’d be better served reading a book than taking notes from this movie. 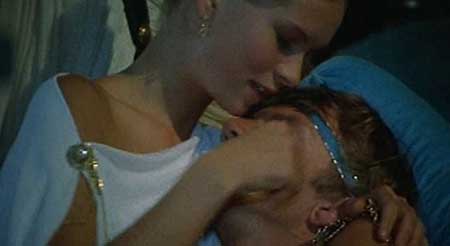 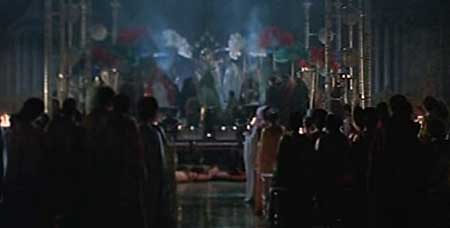 Technical details (finally) aside, Caligula is about the rise and fall of Emperor Caligula, and all of the insanity in-between. McDowell plays the title role in an appropriately crazy and manic way, never letting on as to what he might do next. We know he is in love with his sister, Drusilla (Teresa Ann Savoy, also from Salon Kitty), and that he is more than happy to use people to get what he wants, especially in relation to the throne; see his close friendship-turned-betrayal of Macro (Guido Mannari) for proof. Once crowned emperor, he literally does whatever he wants to do at all times, often much to the delight of the people and to the disappointment of the government. He demands his sister be hailed, interrupts weddings in order to steal the bride’s virginity, declares himself a god, and orders just about as much torture and execution as orgies. He has a public birth ceremony for his son, then when “he” comes out and is a “she,” he declares her a boy anyway so that she’ll be heir to the throne. And this is just the saner side of things. Eventually, the government has had enough and (no real spoiler here) takes care of things in a very brutal way. 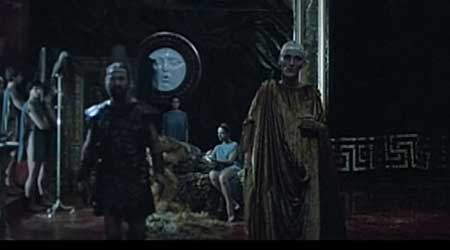 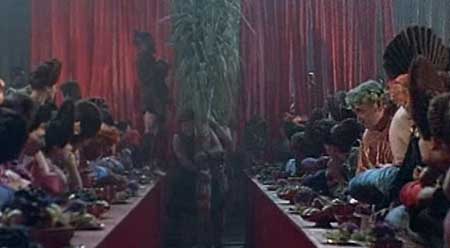 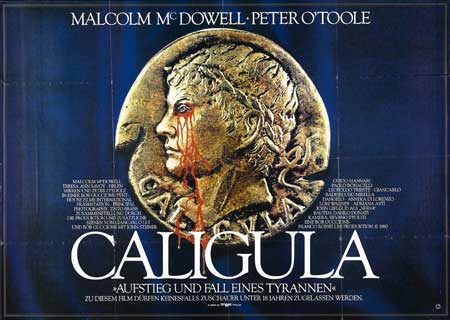 As a spectacle, Caligula stands tall and holds up after all these years. But what about as a movie? To be honest, it is pretty good, an enjoyable film, despite all of the troubles that came along with it. McDowell is, as always, a competent actor, finding just the right balance of insanity and cunning. Mirren and Savoy are both successful in their roles within the incestuous love triangle that surrounds Caligula. Gielgud and O’Toole, while only on screen for a short time, are of course great. The sets are as grand as they are bizarre, the directing and cinematography are well executed, and even though it is over 2 ½ hours long, it certainly moves forward at a good pace. 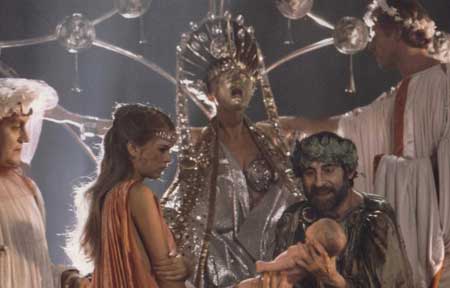 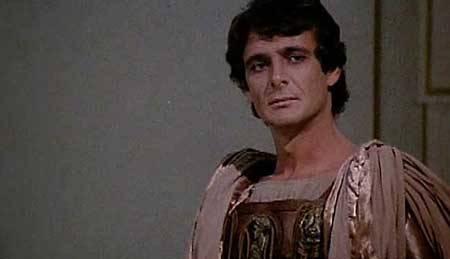 If you’re looking for an historical telling of the actual story of Emperor Caligula, this might not be the movie for you. However, if you’re okay with the Hollywood-izing of the story, and you like your high culture with a hefty side of exploitation and sleaze, Caligula will make a great addition to your collection. Factual or not, this film does a good job showing the maniacal emperor for what he was. There is plenty of gratuitous sex and violence to satisfy the grindhouse fans, and a little bit of class brought by some of the top-billed actors of the time to even things out.