Home | Gary Oldman To Play With Those Damn Dirty Apes

Gary Oldman To Play With Those Damn Dirty Apes

According to comingsoon.net Oldman “will be boarding the project as the leader of a human colony”. Very cool!

So, what will DAWN be about you ask?

Set 15 years after the events of RISE OF THE PLANET OF THE APES, Dawn finds most of humanity wiped out and the intelligent apes ruling over the world. Part of the film’s focus is said to be on a small group of San Francisco-based scientists that are forming a resistance against the apes and part follows Serkis’ Caesar as he, like his namesake, tries to maintain order and power within his new civilization.

Gonna keep a close eye on this one, it should be a good one. 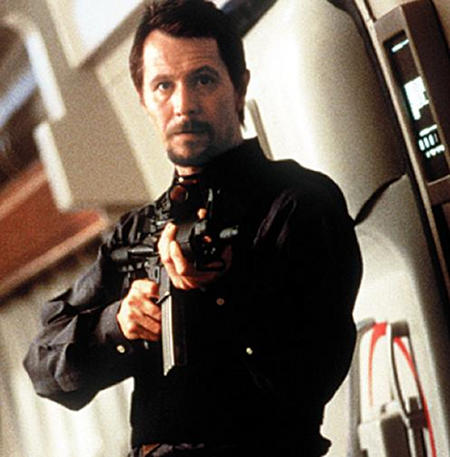 Tags Dawn of the planet of the apes Gary Oldman