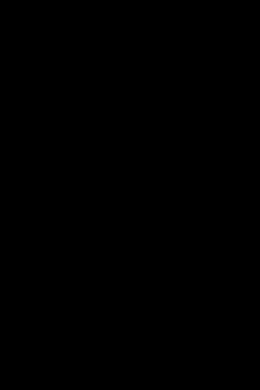 “Hang on a second,” Glenn said, “I’m going to tell you a story.” He flipped to a passage in the middle of the book. “Deph-pha. Ctzelzog. Enorhula-tu.” He was stumbling over the words; they were impossible to pronounce. “Is this French or something? Who talks this way?”

Arguably, Lovecraft’s menagerie of goopy-grimy betentacled and befouled beasties are on the path to becoming the new zombie now that the populace at large is growing rather weary of the shambling undead and nothing proves it more than this. A flashy, lenticular-covered YA series centered around a middle school named after our dear, departed godfather of all the unknowable horrors lurking at the borders of our understanding. As both someone who worked with middle school aged beings (unknowable horrors in their own rights) and a huge Lovecraft dork, I couldn’t have been more excited when I first heard about the series.

Due to local redistricting, Robert Arthur has been moved to the brand spanking new Lovecraft Middle School. A marvel of modernity, the systems are automated and computerized, the library is stocked with e-readers and LED monitors flash school news in every corridor. It was even built from 100% recycled materials. So why did rats appear in the lockers, with no noticeable point of ingress? Who is Karina, the strange girl that no one else seems to know about? What’s the deal with the old, musty room hidden among the PARANORMAL section of the library? And did Professor Goyle just eat a hamster?

Taken on its own merits, the first book in the LMS series is highly entertaining, if a tad overloaded with exposition. The reading is light, but quick and fun. The tone is never quite menacing enough to give pause regarding the mental well being of your little ones, but allows enough evil to create a minor sense of danger. Basically, it makes for harmless good times that I would have a hard time not recommending for the intended age group. Even better if it gets them intrigued about this “Lovecraft” fellow. Also, both Azathoth and Yog-Sothoth make appearances and anyone would have a tough time finding fault with that.

Really, any minor problems I have come from me being a dork and a stickler for details. Azathoth possesses a person and appears as your usual devil-like figure even though we all know the great god piping madly at the center of the universe would never stoop to such paltry tricks. And he is held accountable to a dead scientist. How the hell did this guy get to control the greatest of the Great Old Ones? How can Goyle’s students make it through a class without going insane the moment he begins to speak? My staunch nerd-blood boils at this, but it is important to remember that Mr. Gilman is not out to leave twelve year old trembling, faced with a comsos that views them as less than nothing.

I am a bit disappointed in the lack of depth to the characters and simplistic approach to the situation. Too many authors to mention have proven that the YA market does not have to be dumbed down and that children are not only willing to be challenged, but seem to enjoy it. I’m hoping that future iterations of the series take the time to delve more into the interior workings of both heroes and villains and are willing to muddy the waters a bit more than this one. Otherwise, I had a good time reading this one and, while I wouldn’t be as likely to recommend this for adults as I would Yancey’s Monstrumologist series, it was still plenty fun.

They’ve got a nifty little corner of the spider’s web here. 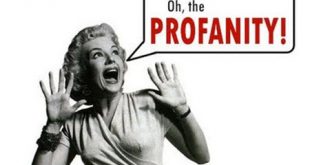 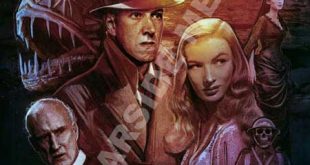 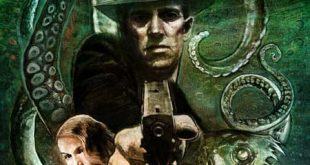