Independent Production Company Blood Red Films Announces The Release Of The Official Teaser For The Feature Film, ‘AXEMAN AT CUTTER’S CREEK’, An ‘80’s Style Slasher Being Dubbed By Many As The Horror Movie To See in 2013.

Introducing the official teaser for the independent feature film, ‘AXEMAN AT CUTTER’S CREEK’, an ‘80’s style slasher film about nine vacationing twenty-somethings who are hunted down by an axe-wielding local legend. The video is viewable at www.youtube.com/watch?v=-Gek8LgnN-g

Blood Red Films announced today that it has released it’s official teaser for their upcoming horror feature. The announcement was made today by Joston Theney, Director and Writer, and Dr. Christopher Otiko, Executive Producer and Contributing Writer, for ‘AXEMAN AT CUTTER’S CREEK.’

“This day has been a long time coming, I tell ya’,” said Theney. “This film has picked up such incredible momentum that each day I’m asked by a great deal of people ‘when’s the teaser going to pop?’ People have been asking and I’m just so thrilled to finally be able to share some footage. Everyone worked so hard to give fans of ’80s horror what they’ve been clamoring for and I hope this teaser is worth the wait.”

“This year, ’80s style horror is coming home to slay,” Dr. Christopher Otiko exclaimed, laughing maniacally. “Just remember, when you guys and gals are hiding behind your fingers and screaming at the top of your lungs, you asked for this! And we listened!”

CHECK OUT THE LINKS FOR PRODUCTION, CAST & CREW DATA AS IT BECOMES AVAILABLE: 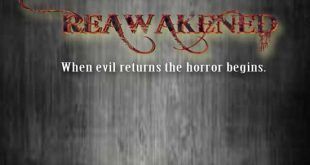 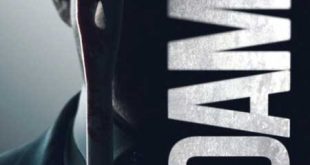 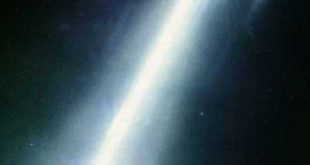 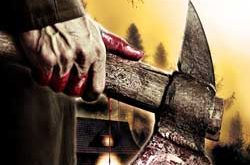 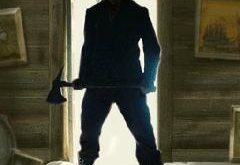 The Axeman Hacks Away With HorrorHound Weekend Teaser