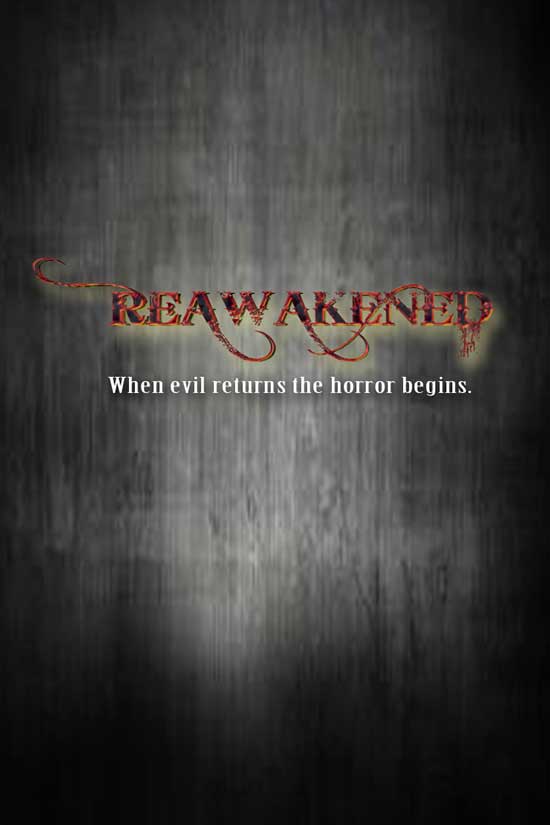 When Michele Chadwick’s best friend Sophia accidentally awakens the spirit of a malevolent witch that died centuries ago, Michele has to find a way to save her soul from eternal damnation.

Steffani Brass plays Michele, the “lucky” survivor of a camping trip gone awry. As she recounts the events to Detective Henderson (Chantelle Albers), we learn what went down, and it’s a doozy…

Michele and her friends trek into the “wilderness”, but after a wrong turn and rain, the group willingly decide to break and enter into a house without as much as a single fuck given from any person in the group. 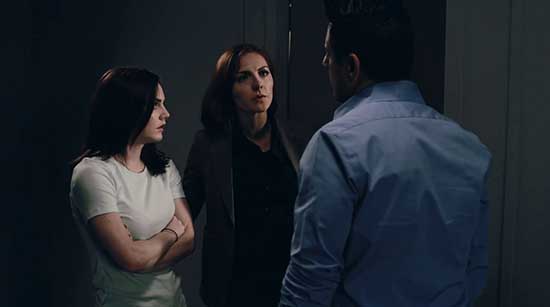 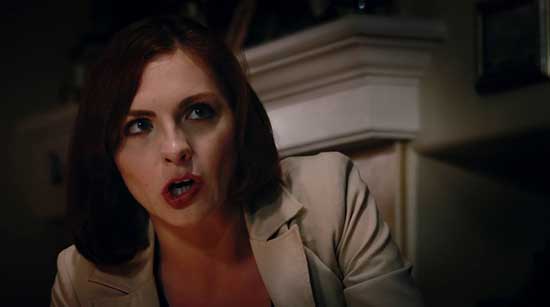 Ah, teenagers, when will they ever learn? If they’re not breaking an entering an empty house, making dumb decisions and having sex one minute, only to be back downstairs the next minute, fully clothed, and then back upstairs in bed the next minute after that, what else would they do?

As they take shelter, Michele’s friend, Sophia (Brooke Mackenzie) decides she will emote fear and caution, for no apparent reason, as she traverses the upstairs hallway then completely fails to react to a table adorned with a Pentagram only to steal the pendant off it to wear as her own. Unsurprisingly, the pendant is cursed and curse-like things happen.

Michele and the rest of the crew write off Sophia’s cursed antics as “she’s unwell” and decide she needs some bed-rest rather than any form of medical attention. This (of course) allows Sophia to power-up, and kill her friends and later, anyone else willing to investigate Sophia, the pendant or the original owner. 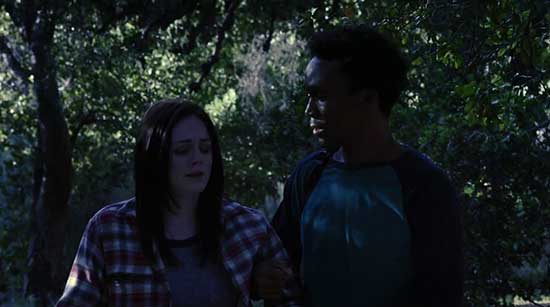 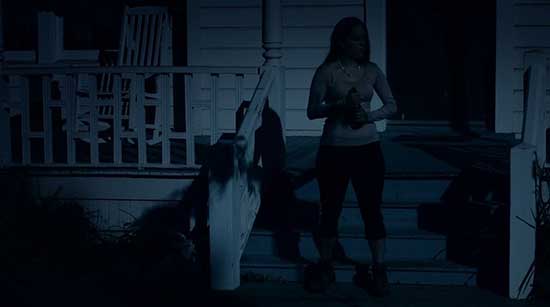 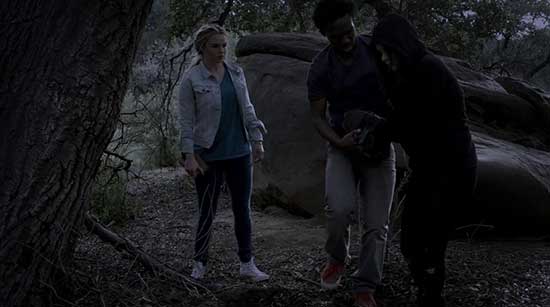 Reawakened is an extremely low budget film with many, many troubles. There is only so much one can pass off as amature jitters before it comes across as just laziness. Poor dialog, pacing, direction, sound (a wind sock would have gone a looong way), continuity, and some questionable effects burden this average tale. The acting wasn’t the best, as expected, but it was emphasised further by the weak dialog and storyline.

On the plus side, writers Jose Altonaga and Remy MacKenzie did try to stray from the typical “cabin in the woods” scenario which did surprise me, though I did question some of the story used here, like how can a witch from ye olde times know how to haunt electrical and computer equipment?  Or why would a seasoned detective scream in horror at a dead body? 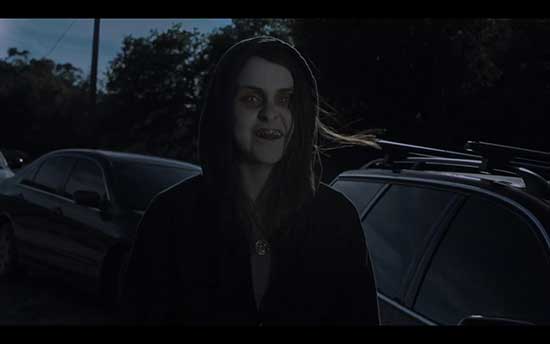 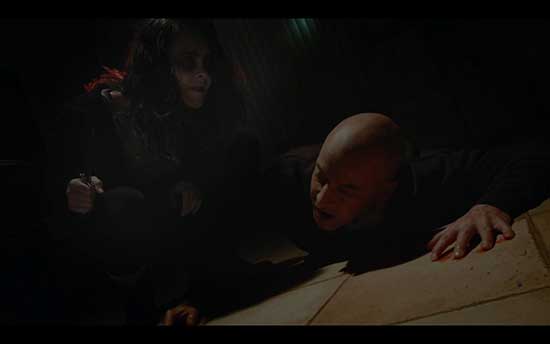 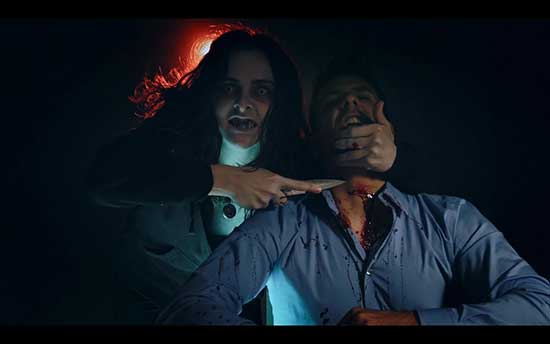 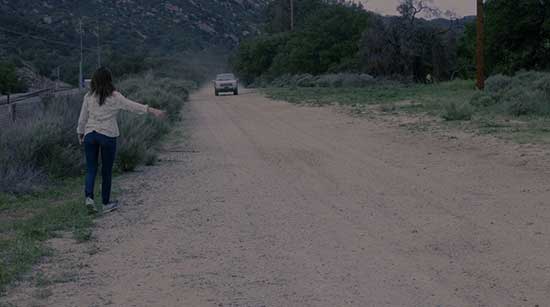 There was some goodness sprinkled throughout, but it was like Jose and Remy borrowed portions of films they really liked and then tried to mash it together without considering the logic for the world they tried to conjure.

Overall, I couldn’t recommend Reawakened to even the most dedicated horror fan, but I hope the writers/directors learn from the experience and bounce back with a better attempt.

1 out of 5 ignored Pentagrams 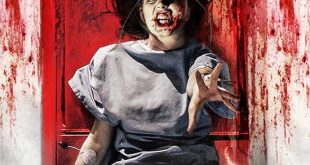