Home | Some New Photos From THE ABC’s OF DEATH

Some New Photos From THE ABC’s OF DEATH

This incredibly ambitious anthology flick is now playing VOD and will hit theaters on March 8th. It’s THE ABC’s OF DEATH and while I love the notion I have to admit, the whole things sounds just exhausting to me. 26 separate tales each one specific to a letter of the alphabet. That’s a lot of blood and guts!! – lets hope.

Dread Central scored themselves and couple new stills from the show both feature ladies in peril: 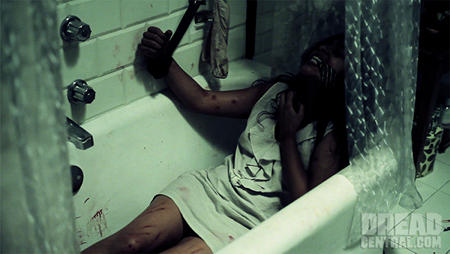 I’ve liked the one sheet art all along. Cool stuff!! 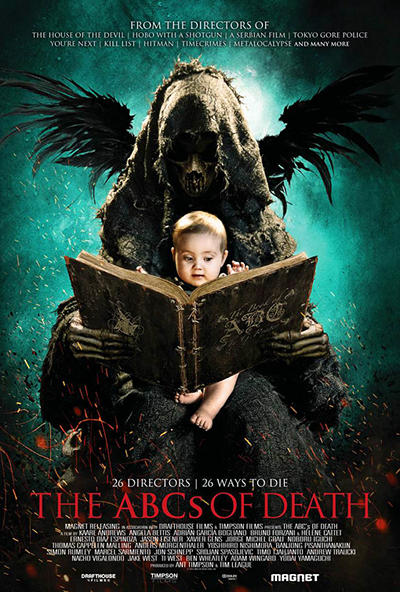