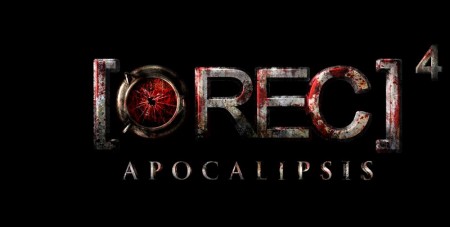 If you’re like me, you are a huge fan of the [REC] series, good news has come today. We have the premier of the [REC] 4: Apocalypse international teaser trailer. Unfortunately, I have no idea what the hell they are saying, but that’s ok, just getting to look at the beautiful Angela Vidal character from the first film is enough for me.

[REC] 4: Apocalypse, the purported final film in the series is slated to begin filming in 2013.  It will be directed by co-creator Jaume Balaguero..

Angela Vidal, the young television reporter who entered the building with the fireman, manages to make it out alive. But what the soldiers don?t know is that she carries the seed of the strange infection. She is to be taken to a provisional quarantine facility, a high-security installation where she will have to stay in isolation for several days. An old oil tanker, miles off shore and surrounded by water on all sides, has been especially equipped for the quarantine.