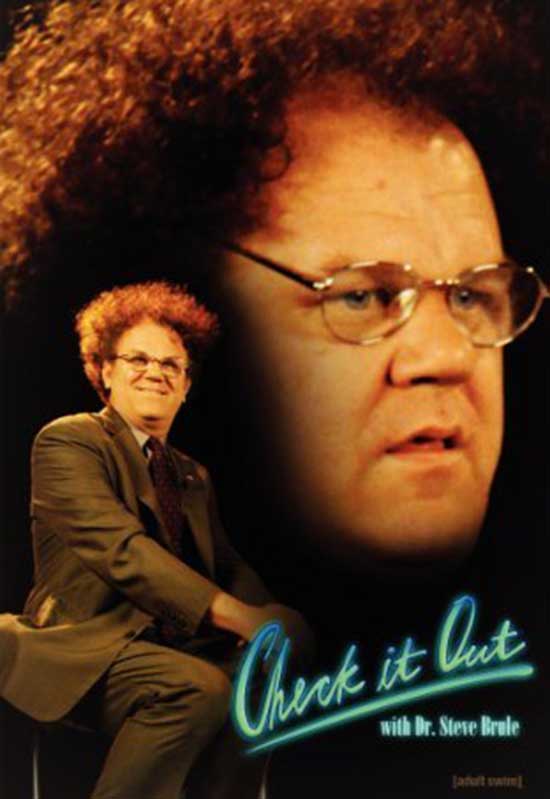 Rare, unedited recordings of Dr. Steve Brule’s extremely short-lived TV show. These videotapes would fetch tons of dollars at a standard auction, but now Adult Swim is bringing these rarely-seen treasures to a general audience! See Dr. Steve learn about restaurants, spend time with his family, conquer his fars, and more throughout six informative episodes! Featuring guest appearances by Jan Skylar, Wayne Skylar, and David Liebe Hart! (These episodes are in somewhat poor condition and are presented in their original broadcast entirety.)

REVIEW:The Adult Swim Network is known for some ridiculous programs. Ridiculous can also be quite entertaining as in the way of this offbeat series titled: “Check it out! with Dr. Steve Brule“. I had not experienced the program until catching wind of it thru a PR announcement. Starring the well known actor John C. Really, in the role of Dr. Steve Brule as a complete goof…well I had to give it a whirl. Something about it screamed “future cult performance” weaved within its comedic absurdity. 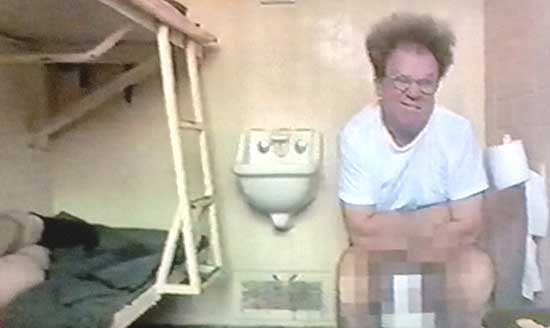 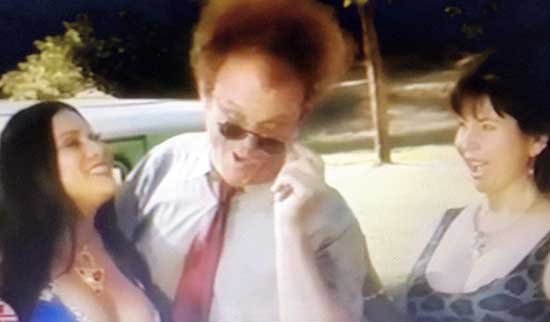 “Check it out!” arrives on the collective of season 1 and 2. The DVD contains both seasons which feature short little programs (about 11 minutes or so) that are designed to appear as a cable access network program. Now I know all viewers who were not around in the 80’s might miss some of the obvious retro humor here, however I should note that the presentation of this program is alot of the humor. Not all… of course but alot of the seasoning that makes this bit hilarious. Dr Brule is a self running talk show host hosted on channel 5. The show is littered with 80’s trademark editing goofs that were very apparent in these type of shows. “Check it out” just happens to suffer (in a comedic way ) from all of these, resulting in an extremely unprofessional program that is littered with bad edits, early edits, bad timing, bad camera work, VHS glitches. cheesy title cards and portions of even worse commercials popping in and out (aka usually from copying over a previous video tape that wasn’t erased).

This sets the foundation of this quirk of a viewing experience. Its intentional as a collection of rare unedited footage featuring a different theme for each episode. Each begins with “Dr Brule” belting out a weird metaphorically awkward poem or verse before he begins his programs of interviews, live visits and commentaries. I have to say its harder to describe and “rather” should be experienced for what it is. 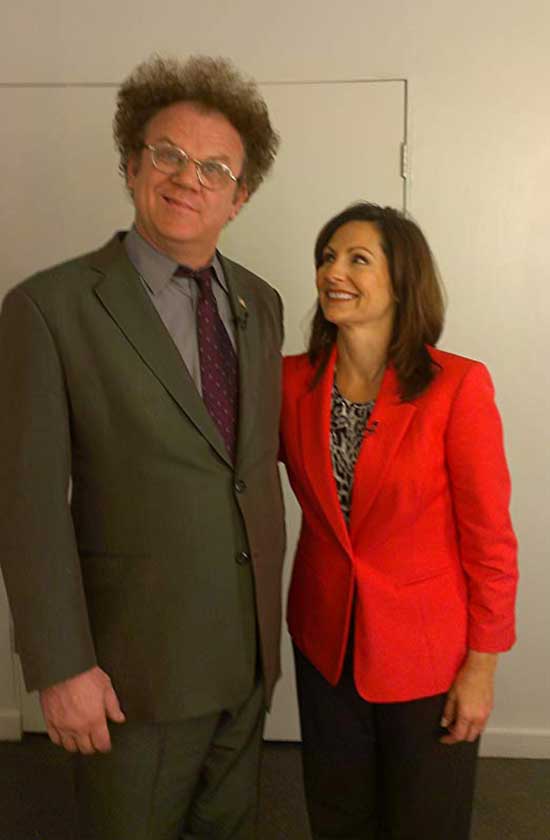 Now at the heart of course is the ridiculous character of Dr Brule, who comes across as a mentally challenged goof with ackward social skills and a primitive undertanding of how a talk show host “should” present themselves on TV. His hair gets messier with each episode as he tackles subjects such as family, obesity, health and beauty.

Dr Brule’s lack of professionalism can be seen as he interviews guests and instantly falls asleep during their responses. In other instances he visits guests who talk him into doing or participating in weird interactions that look as awkward as they are to watch. 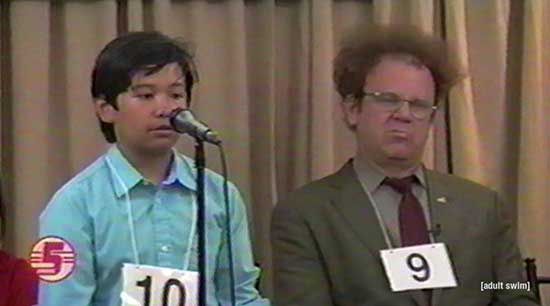 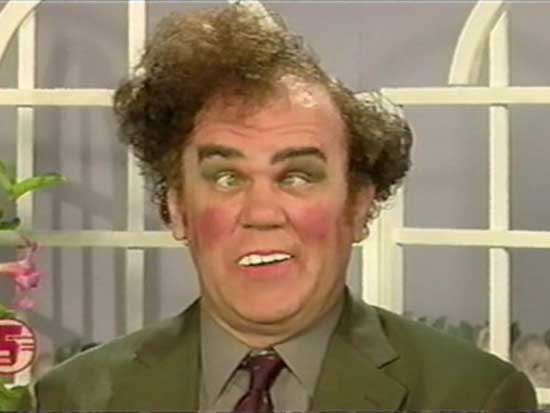 Now the show is cited as being a series of long lost video tapes that have sold for high dollars on the market. Being released in 2010, I’m assuming that “that” statement is also part of the obscure fictional background surrounding this character. 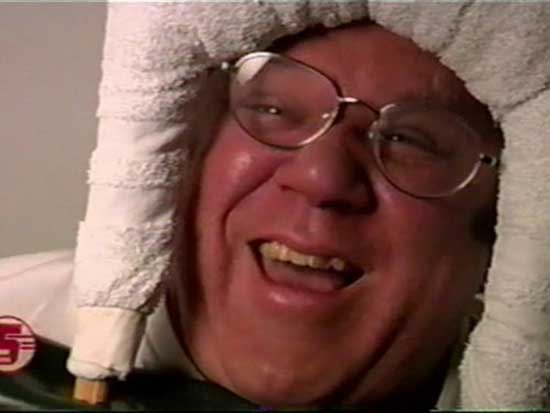 “Check it out! with Dr. Steve Brule” is a complete “hoot” of a show. I highly recommend everyone checking out this collection of off beat humor that not only reminds me of the quirks of a lost era but also is quite cleverly bizarre.