Home | Silent Hill Revelation – A Gaggle of Stills to Gear You up!

Silent Hill Revelation – A Gaggle of Stills to Gear You up!

2 days away! – we’ve heard that a few times this October with the recent outpouring of horror genre titles… Though I confess to being a bit bias to the release of “Silent Hill Revelation”. If you happened to have read my review on the orignal Silent Hill movie, you already know what a fan of the film I am. And thats with confessing to never actually playing the video games. There is just something about “this” franchise that feels more inventive than other horror franchises (not entirely but at least being one of the topliners in this area). So to gear you up we included a small collection of new stills below! Oh ya…dont forget about the Silent Hill Revelation Facebook!

Heather Mason and her father have been on the run, always one step ahead of dangerous forces that she doesn’t fully understand, Now on the eve of her 18th birthday, plagued by horrific nightmares and the disappearance of her father, Heather discovers she’s not who she thinks she is. The revelation leads her deeper into a demonic world that threatens to trap her forever. 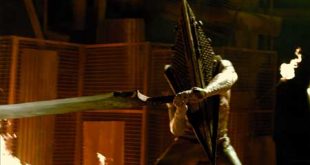 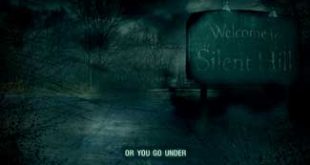