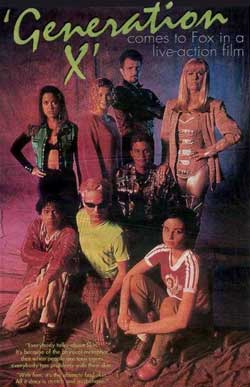 A group of young mutants–humans with a genetic variation that gives them superpowers and makes them feared by the population at large–begin training at a school for heroes. Their studies are interrupted when they must rescue one of their number from a mad scientist who can enter others’ dreams.

This 1996 Made-for-TV film might have flown under the radar of quite a few super hero fans, though I’m sure if it were introduced today (under better visual conditions) it wouldn’t. Intended as an obvious series, this 1-off would bring a combination of Marvel super heroes under one shell aligned with the story that we would later come to know thru the X-men lineage films.

The difference in this offering was that the lineup was a bit of a mash-up from the X-men’s “Xavier’s School for Gifted Youngsters” premise featuring characters at the helm that would only be add-ons in the later X-men franchises. The series focus would be the young hopefuls (mutants) who needed guidance with their superpower abilities. Fans will recognize the Mutant registration act, the use of Cerebro and even a few of the character names such as Emma Frost and Banshee. 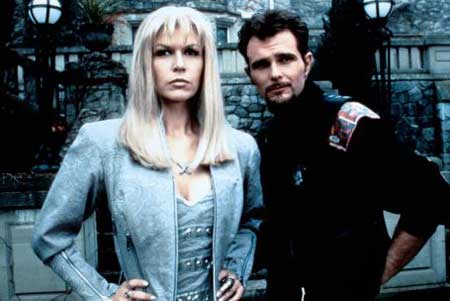 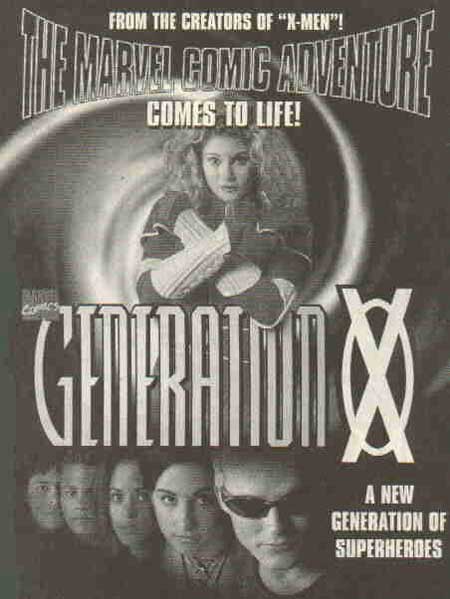 Actress Finola Hughes would lead the group as Emma DFrost / the “White Queen” with a colder and somewhat agitated style that is far removed from the more passively kinder “Storm”. Her older cohort comes with the character “Banshee” or Sean Cassidy (played by Jeremy Ratchford) sporting a solid Irish rogue and that well known “sonic scream”.

Comic book fans will recognize the name Jubilee or “Jubilation Lee” played by Heather McComb with a round of other super mutants who mirror the X-men characters slightly (but under different names). Those players would be Angelo Espinosa / Skin (Agustin Rodriguez) mirroring Reed Richards/Mister Fantastic (from Fantastic 4), Mondo (Bumper Robinson) mirroring Collosus, Refrax / Kurt Pastorius (Randall Slavin) mirroring Cyclops, Monet St. Croix/M (Amarilis) mirroring a version of Jean Gray and Buff/ Arlee Hicks (Suzanne Davis) who would possess the ability of strength (and the bizarre under cover physique of a woman body builder) 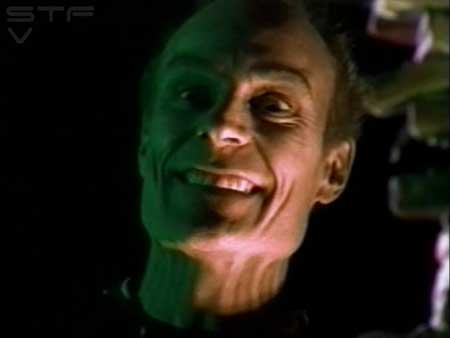 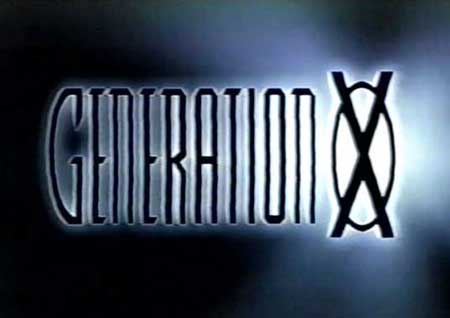 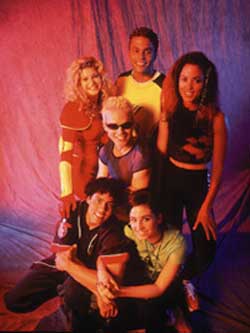 The story begins with our resident villain-to-be egomaniacal scientist Russell Trask who has been recruited to build a mind manipulation device. In fact, he takes it a bit further by incorporating the ability to enter one’s dreams and subliminally influencing their thoughts. The project starts with simple advertising plants later developing into full blown mind manipulation. The device is a machine that he had built with Emma Frost, but was removed from the project when he went too far with its intentions. Corny but eccentric, Matt Frewer seemed to work on the most part for the role.

The recruits who at first have a bit of an issue adjusting to each others egos are wrangled up and trained to tackle the mind melding ways of Russell Trask. Special effects were limited using cutaways at times, cheesy TV overlays, and the occasional skin stretching. 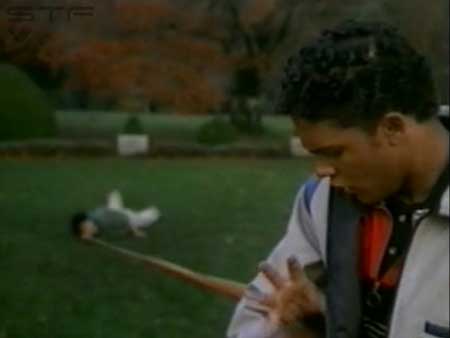 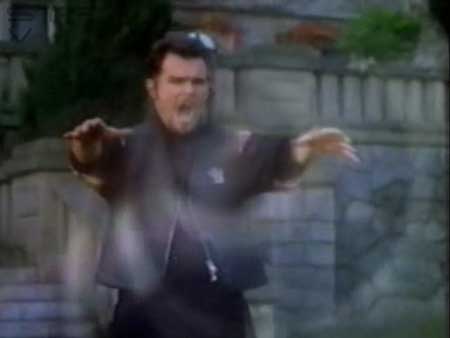 The series was bound under FOX TV but never got past its initial pilot. It’s probably worthy to note that the mansion used in the series was exactly the same one used in the later X-men movies. The British version of this pilot would contain a few scenes and racial dialog lines that were removed when hosted in the US. (aka Jubilee undressing..etc) 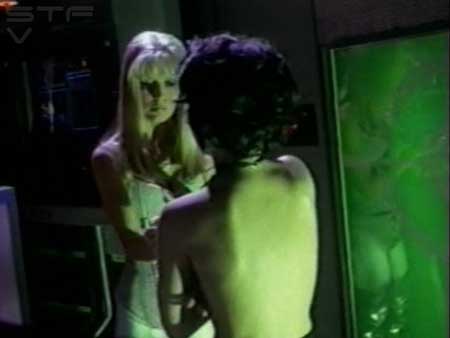 The series is a rough stab at the “X-men” legacy and combo of “The New Mutants” and “Generation x” comic books. Though as most will agree now, the budget wasn’t large enough to take the show into the direction it needed resulting in a few planned heroes that never transpired. Perhaps with the recent success of the “Heroes” series, “Generation X” could be just the perfect model for a re-boot. In summary, this show was fun to watch and a worthy attempt for the time to get some of our heroes off the pages and into broadcast. It would be a few years (2006) before TV was quite ready for hero FX (done in the right way). Actress Finola Hughes would appear in quite a few films, though my recent recollection of her was as the host of the TV series/reality show “How Do I Look?”

The initial pilot film is unavailable, but can still be found in Youtube uploads. The film was directed by Jack Sholder with a runtime of 87 minutes 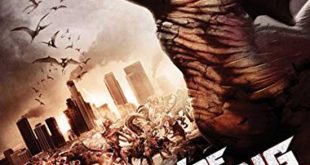