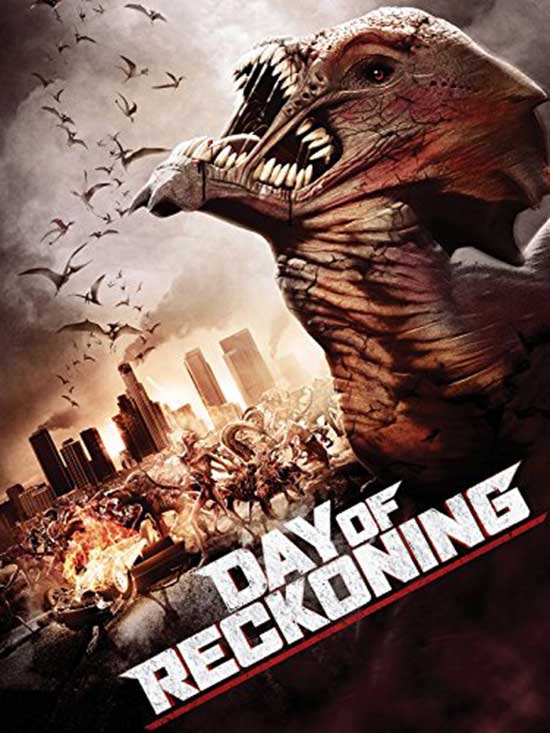 Fifteen years ago evil creatures from the underworld plagued the Earth with the intent of eliminating mankind. Dubbed the Day of Reckoning by survivors of the hellish holocaust, warriors of mankind again must battle the forces of darkness.

Day of Reckoning is a Syfy horror film directed by Joel Novoa, who is also known for the TV series Arrow (2017-2018) and the films ID2: Shadwell Army (2016) and God’s Slave (2013).  The screenplay for Day of Reckoning was written by Gregory Gieras, who also wrote Big Ass Spider! (2013) and Centipede! (2004). Gieras seems to have a fondness for strange creatures and Day of Reckoning is no exception to his habit of writing about creepy crawly things. I have not seen his previous films and this one is certainly not the worst story I’ve ever seen, but it is full of familiar situations and a few plot holes. In my opinion, Syfy films can either be really terrible or somewhat entertaining and for me this film falls somewhere in the middle. I was excited to see that horror queen Barbara Crampton was in this film, but I feared that might be a sign that her character wouldn’t survive for very long. 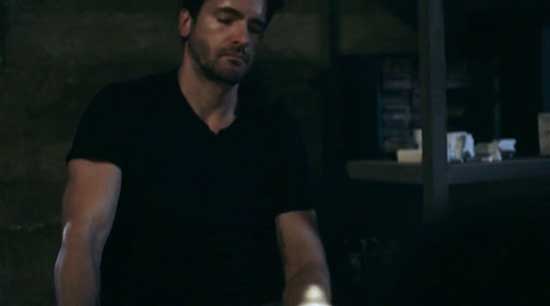 The film opens with a brief overview of an occurrence fifteen years earlier which led to millions of demonic creatures emerging from the center of the earth and launching an attack on all of mankind for a period of 24 hours. The day of the first attack was dubbed The Day of Reckoning because some people believed there was some religious significance to the event. Apparently, the creatures simply got tired and crawled back into the earth after one day. There is no explanation of the motivation behind the attack other than the fact that a solar eclipse seems to have had something to do with triggering it. I would have really liked a little more of a backstory on the creatures and this was the first of several places where I thought the script was lacking. 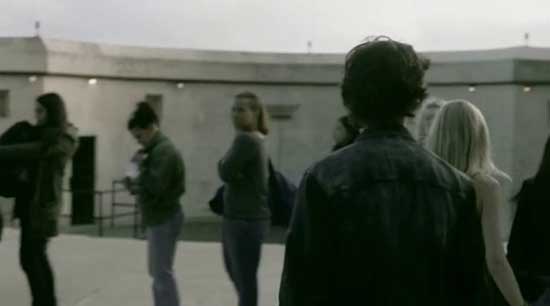 Now, let’s discuss the physical appearance of the demonic creatures in this film.  The CGI special effects were almost painful to look at and gave me flashbacks of the stop-motion skeletons in Jason and the Argonauts (1963). That film came out before I was born, but I do remember seeing it as a child and thinking it was pretty cool. Now as an adult Gen Xer who has witnessed the amazing evolution of special effects in film, I don’t find it nearly as awesome. The demonic creatures in Day of Reckoning come in all shapes and sizes, from skeletal humanoids to evil bulls with spikes on their backs to snakes, and all appear to have been dipped in blood. All we know is that they are subterranean and every few years they get bored and decide to come out and eat people and also that salt is lethal to them. 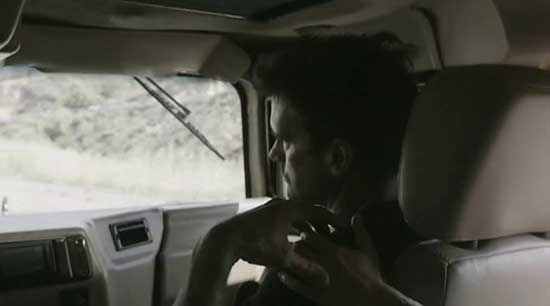 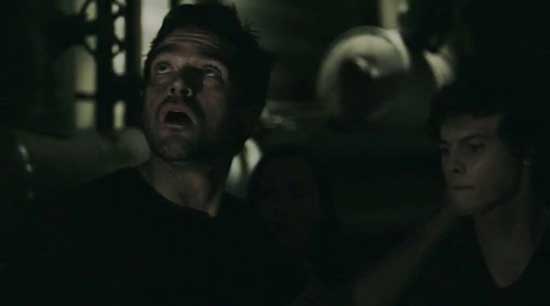 Fifteen years after the original Day of Reckoning we are introduced to the central characters, David (Jackson Hurst), his ex-wife Laura (Heather McComb), their son Tyler (Jay Jay Warren) and his girlfriend Maddy (Hana Hayes), as well as Garrett (Nick Gomez), a soldier with questionable motives. Signs in nature including an impending eclipse cause concern that the world is about to be plagued with a second Day of Reckoning and that is exactly what happens. The demonic creatures wake up and claw their way to the top of the earth and once again cause all hell to break loose. David and his family need a safe place to wait out the one day apocalypse and Uncle Ted (Raymond J. Barry) and Stella (Barbara Crampton) have a military grade shelter in the desert where everyone meets and desperately tries not to get eaten. People who are bitten by the creatures and survive seem to go through a zombie like change, but there is zero explanation of this because everyone this happens to gets killed before they can complete the transformation. 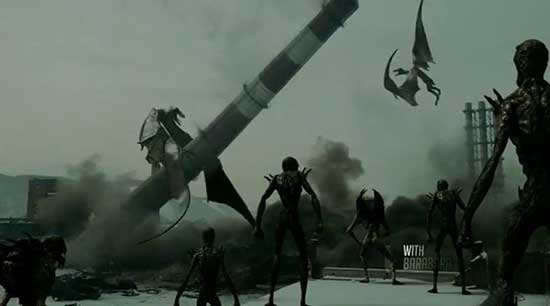 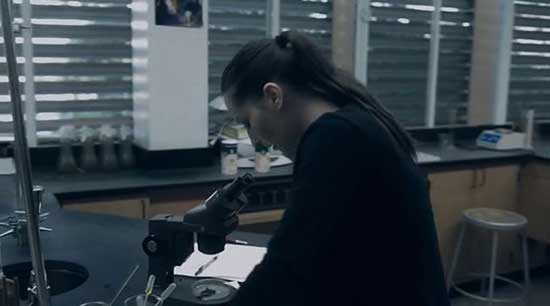 Overall the acting in this film was not bad at all and as I mentioned earlier, the addition of the amazing Barbara Crampton is always a treat. This movie suffered mostly because of the truly awful special effects and the holes in the story, but it was entertaining in a low budget creature feature kind of way.