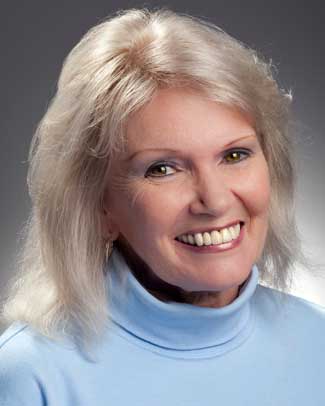 You play Old Lady Blume in the upcoming movie “ Grim Fairy Tale “. I’m reading that this movie has such famous fairy tale characters as Goldilocks, Little Red Riding Hood, and Big Bad Wolf but it also has Lloyde Kaufman as a Pimp. I think that speaks volumes but I’d like to hear in your own words, what’s this movie about?

I’m delighted to say that this is going to be the best film that Herschell Gordon Lewis has ever made. Yes, it’s true that there are a number of famous fairy tale characters in the film, including “Old Lady Blume”. You probably didn’t know that was the name of the “witch” in Hansel and Gretal did you!!! This film is a wild ride through the pages of the original fairy tales, enhanced by a TV show that will make gorehounds out of the most conservative bluenoses. I personally noted that the whole film is a riotous spoof on the audiences of Reality Shows! What a twist and a hoot! I guarantee you will love it.

What was it like to work with Herschell Gordon Lewis?

It was an honor to work with Herschell. Most people don’t know that he is a real genius along with being a brilliant director and writer. He knows what he wants in a scene and doesn’t waste any time getting it done. Actors who work with him find out quickly that they better be ready to do only one or two takes on a shot. He demands professionalism but is genuinely kind and ready to hear suggestions. He allows his actors to really create their characters without over-direction. I would dearly love to work with him again if given the chance. He is a delight and everyone just loves him! I was recently humbled by a compliment he made about me being a “director’s dream to work with”. That compliment meant as much to me as winning an award!

I also read that Joel D. Wynkoop is in this film. I just interviewed Joel for HorrorNews a few months ago. He has quite the horror resume. Did you have any scenes with Joel?

No, Joel and I had no scenes together.

What is your favorite scene from “ Grim Fairy Tale “ ?

Oh, come on, you can’t possibly expect me to have only one favorite scene! All the fairy tale characters are amazing and each of their stories is told in a way I’ll bet you never thought of before! Expect a wild and bloody ride! 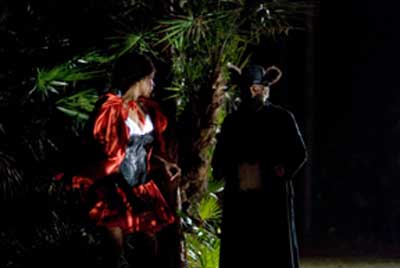 Do you have any interesting behind the scenes stories that happened during the filming of “ Grim Fairy Tale “ ?

As a matter of fact, there is one major blooper that happened, which by shear genius on the part of Herschell and the editors we were able to save. Imagine if you will, preparing for a scene in which a heart is pulled out of the chest cavity and blood is shooting everywhere. The shot has to be done in one take due to the amount of blood. The chest cavity is very tight……the actor has to pull out the heart on cue of a specific line….she reaches in and can’t get a tight hold on the heart because it’s so slimy and slippery. On cue she grabs with all her strength and pulls out the heart, but the slimy heart slips right out of her hand and goes flying 20 feet across the set instead of staying in her hand. The laughter exploded in the room and everyone was just covered in blood! Ummm, I won’t mention the name of the character…..you’ll just have to see the film! 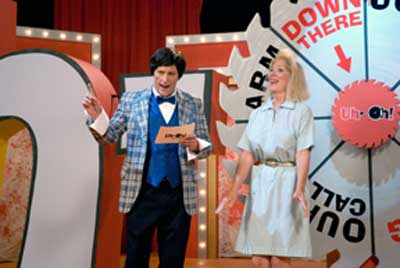 In one of your past horror interviews you talked about how you wanted to stand out as the first serious horror movie actress and not just a “Scream Queen”. I’d love to see you accomplish that goal. I’m curious, what do you think of all the T & A that sometimes goes along with being a Scream Queen?

It’s true that my goal is to become known as a Horror Queen and not a Scream Queen. I’m the villain, not the girl who runs through the woods screaming. LOL

For years the number one horror film rule was that you had to include T & A in order for it to be a success. I think most of us were resigned to that rule for quite a while. Fortunately, in the last few years, the more professional, serious horror directors and producers have found that it’s not absolutely necessary and the horror police won’t come around and arrest you if it’s not in the film. I’ve never minded nudity or semi-nudity in a film if it is appropriate to the story line. Personally I believe that T & A that is just thrown in at random for its own sake just reduces the quality of the film. But hey, I’m sure there are thousands of guys out there who disagree with me! LOL 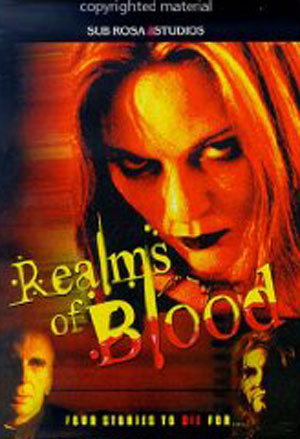 Who would you love to work in the horror industry?

Most of the actors who come to mind first are dead so I guess I’ll have to wait a while on that opportunity! However, I would dearly love the opportunity to work with Christopher Walken. Although he works in many genres, I think he has a quality about him that can be genuinely scary! I’m sure I could learn a lot from him.

When preparing to play Old Lady Blume, what do you do to get motivated and get “into” character?

That was easy. I’ve learned to delve deep into my dark side over the years in order to play villainess characters. The “Dweller” from “Realms of Blood” still comes out to play every October. Everyone has a dark side in them but don’t have the desire to show it. That’s one of the glorious benefits of working in horror. You get to play out all your darkest thoughts that you wouldn’t dream of doing in real life. “Old Lady Blume” is a bitter old maid whose lover left her for a younger woman many years ago. I’ve certainly had enough heartbreak in my own life to be able to understand how she felt! All I had to do was remember any old boyfriend who dumped me! LOL

Do you have a favorite horror movie?

Being a horror film junkie, it is extremely hard to pick a favorite. I do have an affinity for the classic style horror films like Dracula. I would have to say I’m drawn to vampires. I’ve often wondered if I’m part vampire since I have two very distinct red marks on my neck. LOL

While looking at your IMDB profile, I couldn’t help to notice that you were in the movie “BULLY”. It’s such a disturbing tale. This is one of my favorite movies, so I couldn’t not ask you something about it. Do you have a experiences from that film?

You are very right. It was a disturbing tale. Fortunately, when making a film, you shoot scenes out of sequence, so it doesn’t pull you totally in until you see the film in its completion. 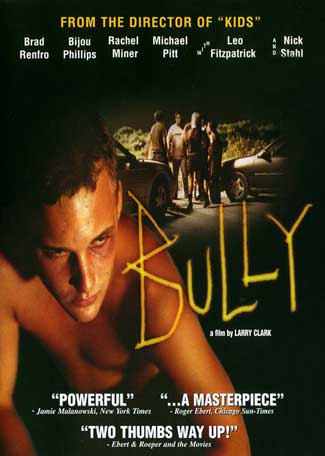 What’s next for Trish Dempsey?

I’ve got a few projects in negotiation at this time. One in particular I would be playing a Madam in a Brothel in eastern Europe. The film is a disturbing story about the sex trafficking that goes on with the entrapment of young girls. This will be a very dark role. But there is nothing on paper quite yet.

However, Herschell has hinted at making another film and I anticipate being cast if it comes to fruition. Wish me luck! And for bloody’s sake, don’t miss “Grim Fairy Tales”!!! 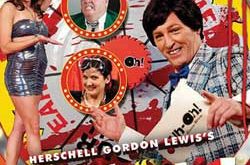 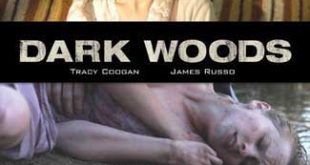