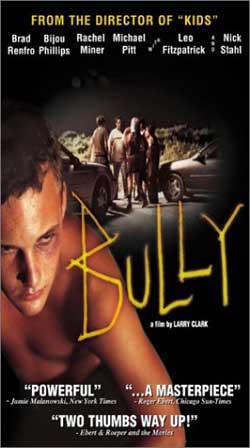 Bully is a 2001 drama film, based on actual events, starring Brad Renfro, Rachel Miner, Bijou Phillips, Nick Stahl, and Michael Pitt. The screenplay was written by David McKenna (under the pseudonym Zachary Long) and Roger Pullis, who adapted the book Bully: A True Story of High School Revenge (ISBN 0-380-72333-6) by Jim Schutze. The story concerns the plot to murder the title character, in revenge for his continual abuse and psychological torture of others.

Sometimes, the not-so-nice guy ends up last … or dead. Bobby (Nick Stahl) takes great joy in bossing around and beating up his best friend, a slovenly dropout ex-surfer named Marty (Brad Renfro). But Marty’s girlfriend, Lisa (Rachel Miner), witnesses one too many of these pathetic incidents and vows to kill Bobby, even enlisting her friends — and a hit man — to help. Parental advisory: Contains sexually explicit material.

Filmmaker / Director Larry Clark has made his mark on the cult underground. Almost every time he makes a film for that matter. Though his works are labeled in controversy due to the use of drugs, sex and violence portrayed in adolescent youth, he still remains a intriguing, blatant and hard hitting filmmaker.

Bully easily stands as one of the more favorite dark cult films ever created. For me it was my first introduction to Larry’s work which would of course lead me on to “Kids” and “Ken Park”. Though still to this day “Bully” is by far my favorite Clark film. The film if you didn’t know already from looking at it is actually taken from a true story. The extras on the DVD feature profiles of the real teens who are portrayed in the film. But I do suggest watching the film first to get the whole sequence of events and character profiles before looking into the real occurrences. 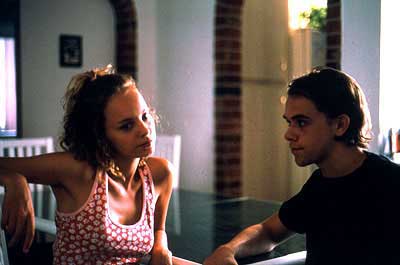 In viewing any firm with dead bodies, and out of control teens my thoughts turned quickly to the film “River’s Edge”. But unlike “Rivers Edge” which bordered more on surreal “Bully” is stark, shocking and based on reality.

I swear I am pigeonholed into seeing actor Nick Stahl play the role of the “bully” Bobby Kent. Ever since this film I can’t shake the level of darkness that he gives exhumes.

The film is centered around Bobby Kent who constantly belittles his best friend (Brad Renfro) Marty Puccio. As Marty explains …he is constantly picking on him, forces him to do things, makes fun of him and beats him up every chance he gets. That relationship is pretty apparent from the beginning even though they seem to share a great friendship in paradox. 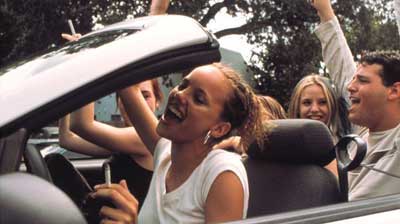 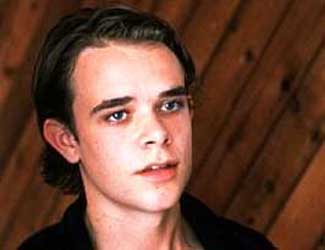 The story evolves around what went down in the town of Cooper City, a suburb west of Fort Lauderdale, Florida. Teens will be as teens are however, there is an inherit level of darkness that goes beyond the normal relationship of friends. For one, this film features “alot” of sex. Young acting performances of Rachel Miner playing Lisa Connelly, and Bijou Phillips playing Ali Willis are featured often in full nudity and sex acts which might have you jumping to a nearby calculator to determine if you are watching kiddy p*rn or not. Though Larry, beyond the kiddy p*rn, still presents a remarkable film which is deep, insightful and honest in it’s ability to relate to on screen adolescent performances. This is also noticed in cleverly placed camera shots which act as a first person perspective to shots that run the actors bodies like a landscape painting. 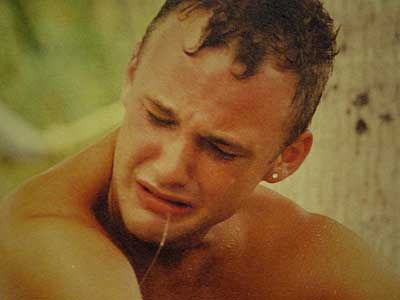 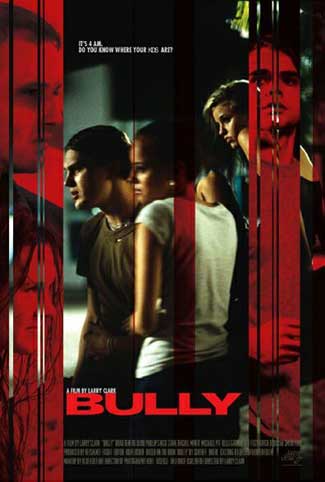 The level of homo-eroticism that is displayed in this film had me wondering how and why it was incorporated into the plot line . Though on investigation the real story mentions that Bobby and his friend had constructed a plan to sell gay films to the underground market to profit off of. Other scenes like a gay bar dance off and Bobby Kent always appearing fully nude in narcissistic ways had me wondering as well, though the scenes actually closely resemble the real life reports of the characters even if they were accented more than they should be.

Drugs, sex, violence and lewd behavior is pretty plentiful as these kids indulge in life and yet still race around in there families nice cars. In summary the plot evolves around these kids and their plot to finally deal with there problem of Bobby’s lewd behavior by killing him off. The darkness in this film creeps up and is reflected even in the attitudes of the players. Lisa who is now girlfriend to Marty influences him to orchestrate a murder with his friends and end their neighborhood problem.

They gang grows with the inclusion of Donny Semenec (Michael Pitt), Heather Swallers (Kelli Garner) Cousin Derek (Daniel Franzese)and the one they call the hitman (Leo Fitzpatrick). In fact the now all star cast wonders if this film served the same way as it did for the cast of “The Outsiders”. Furthered by a recent raping Bobby inflicted on his on and off lover Ali, the team has all the motive to execute plan into place. Lisa becomes more and more obsessed with “We have to kill bobby” factor and with the aid of a local teen they call the hitman. 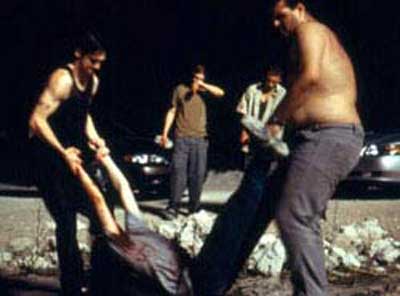 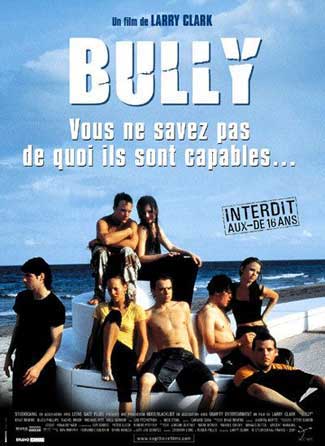 They have all they need to assault and kill of Bobby in a poorly constructed plan. What is disturbing in the is film beyond the roles and lead ups to the event is how the group approaches the act of killing like a neighborhood party. Jumping around, high fiving and full of excitement they proclaim…”ya lets go kill Bobby” like they were attending an amusement park.

The story winds down as expected with the event, and the aftermath. The clincher is when we receive the real life reports of the teens who were sentenced to a variety of long terms who all have to face a life of imprisonment at such an early age.

Whether you are familiar with the original story or not, the movie still stands as a captivating portrayal of youth at its darkest and most ignorant. The film itself set a landmark achievement for Larry Clark as a cult phenomena in cinema and received a high thumbs up from Siskel and Ebert. 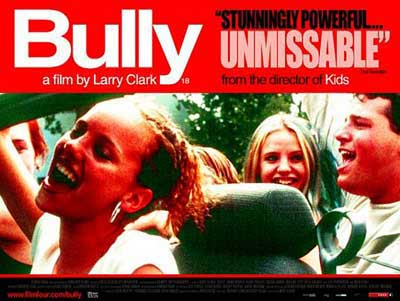 The movie is based on the 1993 murder of Bobby Kent in Cooper City, a suburb west of Fort Lauderdale, Florida. Specifically, Marty Puccio (Renfro), Alice Willis (Phillips), Lisa Connelly (Miner), and others are the real-life counterparts of the characters in the film. Many of the convicted teens were released after serving several years in prison; today, only three are still serving prison sentences.[1] The book, Bully: A True Story of High School Revenge, was released in 1998. The actual co-perpetrators of the murder were convicted and sentenced as follows:

Alice Willis: second-degree murder and conspiracy (forty years imprisonment. Reduced on appeal to 17 years in prison. Released on parole in 2001. Currently under community supervision for 40 years).

Lisa Connelly: second-degree murder and conspiracy (life plus five years imprisonment. Reduced on appeal to 22 years. Released on parole in 2004).