A follow up sequel to “The Last Exorcism” produced by actor/director Eli Roth along with Marc Abraham, Thomas A. Bliss, and Eric Newman.

It was just the other day, I was writing up an article on the top anticipated scary movies of 2013 with this latest exorcism entry promising to deliver on its previous model entry. The film: “The Last Exorcism part II“, a sequel to its last year’s hit that gelled extremely well with younger teen audiences. We pick up where the first left off with our focal character Nell Sweetzer (Ashley Bell) picking up her life after being traumatized with being under the order of a Satanic cult. New Orleans sets the stage for Nell’s new home which puts her under the care of Frank Merle (Muse Watson), who runs a home for girls. 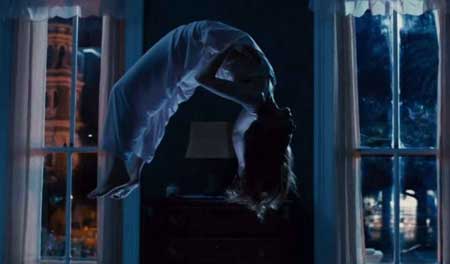 Nell who left her life behind in Ivanwood vaguely recalls the incidents which became “sort of” a media focal point with her possessed outbreaks being filmed on camera. The film proceeds to follow Nell (now without the found footage style, thank god) who is being taunted and haunted by a demon named “Abalam”. “Abalam” is a name we come to know fairly well since its repeated a gazillion times throughout the film (Abalamma-ding-dong….). In fact “Abalam” develops a demon “love crush” on Nell that is culminating into a union )that she must submit to of her own free will). “Abalam” wants to posses her fully, and thus be released onto the Earth. 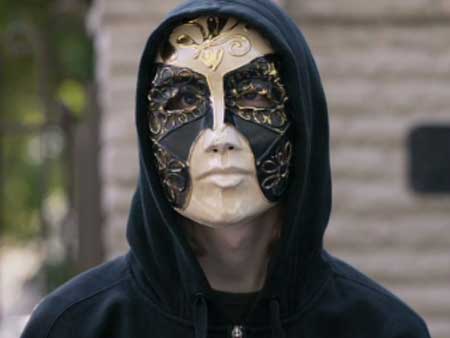 Ok, if that all sounds sort of cheesy, well that’s because it is. Nell begins to hallucinate here and there under the duress that “maybe” she is just crazy. A young love begins to spark with a local lad, only to be duped by “Abalam” and his minions. Scares are no where to be found in this film, even though you expect them to unleash at any given moment. Instead we see Nell becoming a hotel maid, giggling with friends and spending way too much time talking to a street vendor mannequin actor (street vendor mannequins are just damn creepy to begin with). 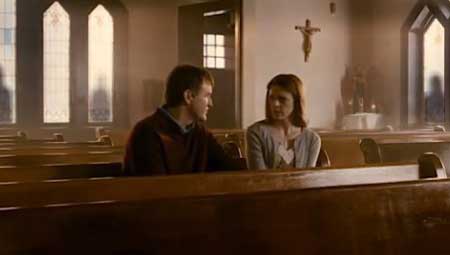 Now here’s the conflict with ” The Last Exorcism Part II”…Ashley Bell does a great job and nails it in the dramatic department. It’s just that the script and outcome of this entry was really weak. So much, that I found myself “almost dozing off” during the course of the film. It “feels like the action is about to rip out any second but just never really gets there. 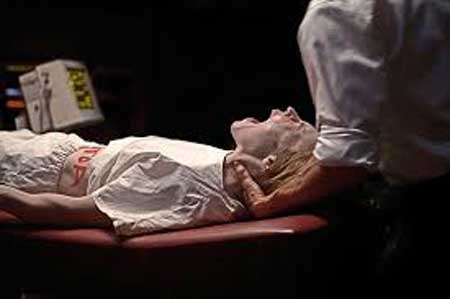 We get alot of those Satanic-style buildups like something from “Exorcist part 3” that only partially help to keep this lame story together. The ending adds even more insult to injury culminating in a “Carrie” influenced final scene making you wonder if perhaps they switched movies on you in the final act. It’s also apparent that the filmmakers are intent in taking our money a 3rd time with the story set up for a final movie to probably rollout next year.

In any case, the reasons you might attend a ” The Last Exorcism Part II” movie is to either be scared, jarred, or entertained with some creepiness. I found none of that here with the exception of a final segment where Nell is put under the care of the “Order of the Right Hand”, a small group who are intent on fighting evil and the emergence of demon warfare. Ya right, Scooby-Doo called, and “also” wants to join in. 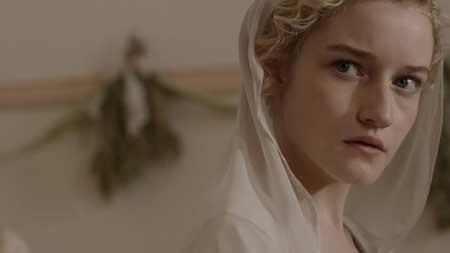 Director Ed Gass-Donnelly, just didn’t capture any of the draw attraction that the first film had, even though the first film was not “that” exceptional either. My advice for the next film is to watch more films like “Emily Rose” or “The Omen” (for that matter) to gain some of that unsettling nature audiences feel when inundated with demonic content (Heck even Nell doing demonic yoga was cooler, than this). 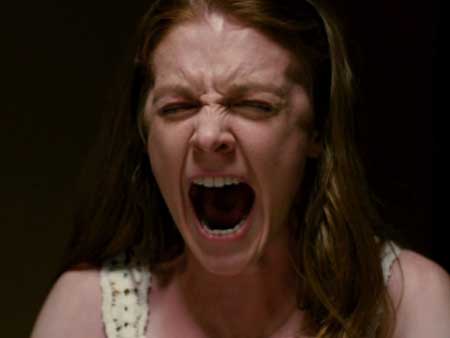 We want to see our characters suffer, change and rip folks thru out thru, rather than a few skirmishings behind closed doors and some black-eyed cretins that we could get from watching an episode of “Supernatural“. For all these reasons mentioned, I’m calling “The Last Exorcism Part II” a complete letdown and a snooze fest for horror fans. In fact with 4 horror related films out on the theatre market, it’s my guess that this is the weakest of the bunch. Kudos to actress Ashley Bell who is a delight to watch, beyond that, the script should have been rewritten or shelved. 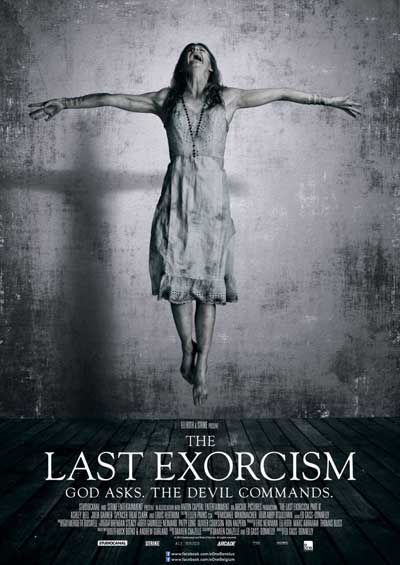 “The Last Exorcism Part II” may be the “last” for this franchise if they can’t up the anty next time.