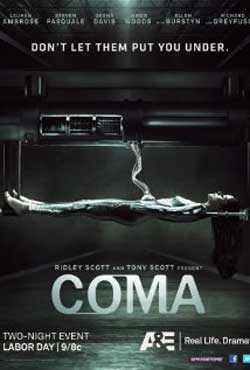 A young medical student discovers that something sinister is going on in her hospital after routine procedures send more than a few seemingly healthy patients into comas on the operating table.

Toted as a small miniseries, Coma is the latest drama, horror, science fiction epic from the creation engine of A&E. The full production comes in at over 240 minutes with the stellar team of Ridley and Tony Scott behind its production featuring the directing talent of Mikael Salomon. Add to that an impressive cast that features actors James Woods, Geena Davis, and Richard Dreyfuss supporting the talented Lauren Ambrose as the film’s lead character Susan Wheeler. 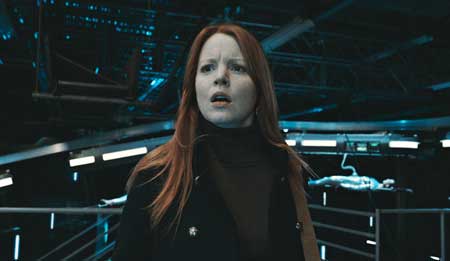 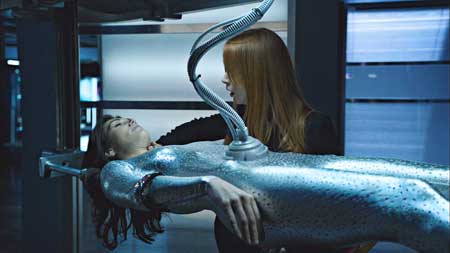 I have to mention the extra cool promo pack that came with this screener featuring a full color hard bound booklet supplied in an organ donor case (now that is one really cool way to showcase your latest feature). Great job to the marketing team on that one!

Coma (2012) is one of the latest products off the remake wagon that returns to the original story from the Robin Cook novel of same name. You might remember its earlier release in 1978 which featured Michael Douglas and Geneviève Bujold in the lead roles. 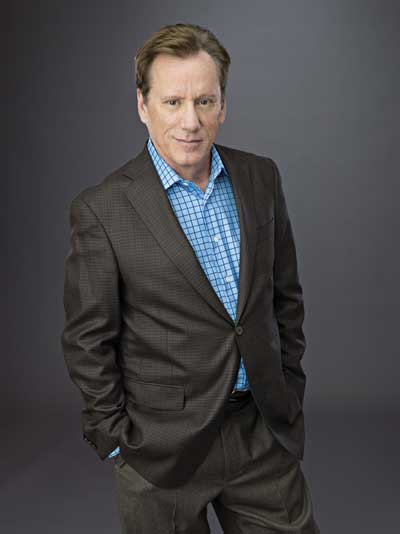 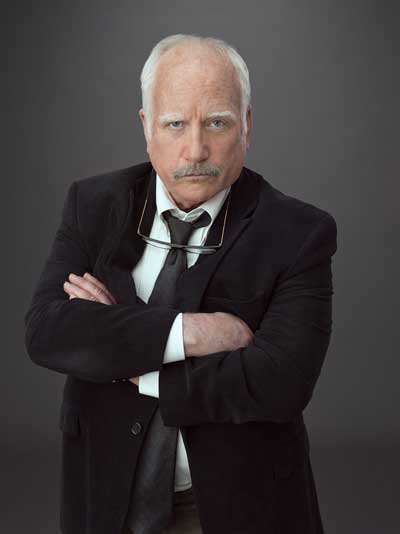 It’s no surprise to me (with the much better visuals on hand) in making this classic sc-if movie work to full degree in the 21st century as a reboot of the original. You might even begin to wonder yourself if such a thing “would” ever come to light seeing that science is progressing at a rapid pace these days.

The story stars beautiful red head Lauren Ambrose playing the curious 3rd year medical student Susan Wheeler. As we are told, her grandfather was a major force at Peach tree Memorial in his day leaving a huge slot to fill for Susan. Susan is instantly presented as a caring, moral and intuitive standout who brings great promise to her field. So much that she instantly notices the alarming amount of comas that have been occurring within the hospital she is studying. She begins to notice that perfectly healthy patients who would otherwise be fine under a surgery procedure are ending up in coma’s without much explanation. Anxious to study and learn she acquires access to medical records that she is not authorized to view. A pattern beings to emerge with each ending up at the controversial Jefferson institution for coma patients (we are also shown internet clips of others trying to uncover its secrets). 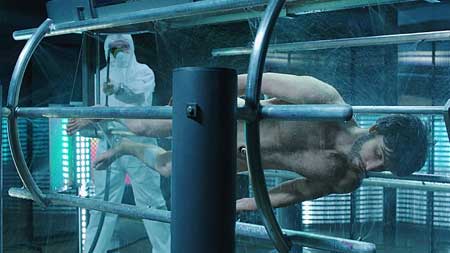 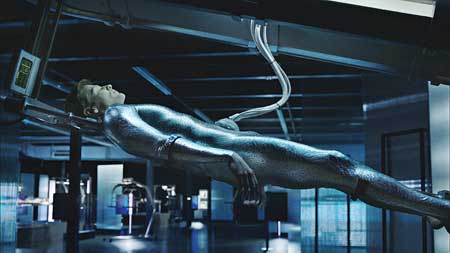 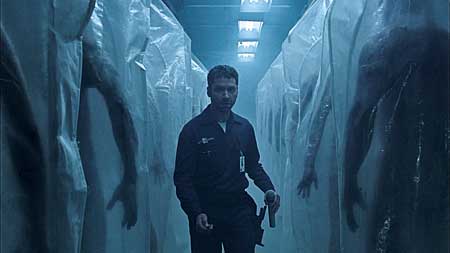 Lauren’s studies don’t go unnoticed as those who have given her access are suddenly fired. Susan’s instructor Mark Bellows (Steven Pasquale) grows a personal attachment to her and begins to aid in her suspicions. However its the aid of noted doctor Dr. Howard Stark who really gives her the access she needs. After scheduling a tour of the Jefferson Institute she stubbles upon the institute’s dark secrets.

Geena Davis plays the role of psychiatry head Dr. Agnetta Lindquist who appears to have a potential connection to the whole operation (not to mention her cougar interest in young medical hopefuls). Susan confides in her instructor, Professor Hillside (Richard Dreyfuss) who she hopes can shed some light on the operation. It soon becomes apparent that Lauren in under threat and that many are involved in the gruesome details of this operation.

Ambrose, while playing a dangerous game, is unrelenting in her intuition about connecting the dots to the puzzle of what she suspects and what is really transpiring. Like a classic science fiction premise that harvest bodies from abductions, “Coma” keeps the horror on ground level with an elevated plot and the power influence from those calling the shots. 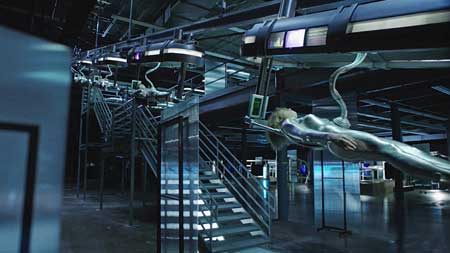 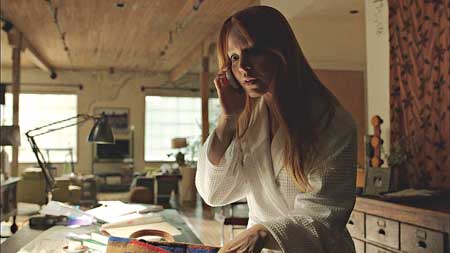 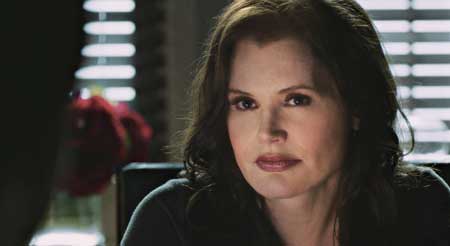 “Coma” is a great science fiction release bringing new vision to the tired 1978 model. While it’s clear that it serves a purpose as a miniseries, I felt it would have been perfect if not having to extend to 4 hours worth of material (thus the extended filler material). Most of all it brings to light the inner workings of the medical foundation if only for fictional purpose.

While most of us will rest in the comfort of the end credits, you can’t help wonder what real experimentation on humans has been locked away far from common knowledge. Coma sets a canvas for the means to an end in discovering the complex needs human research “might” have to undergo to save countless others. Maybe Robin Cook was trying to tell us something, a unique vision of things to come. The horror lies in the realization of medical perseverance …at whatever cost.

**HorrorNews.net would also like to express the loss of the show’s producer Tony Scott, who was highly regarded by us as a favorite director who’s creations will surely be missed*** 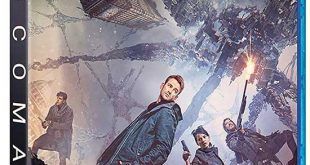 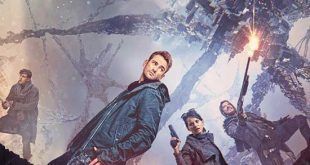