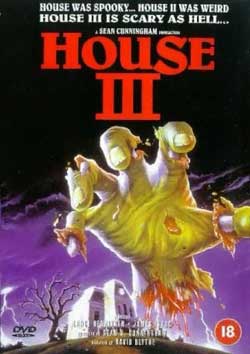 Detective Lucas McCarthy is plagued with a troublesome past. Relieved of active duty pending a psychological evaluation Lucas suffers from insomnia, hellacious nightmares and a gradual loosening grip on reality. After apprehending mass murderer Max Jenke in an epic showdown the dedicated officer was unable to save his final victim, a young girl beheaded before him. Seeking justice, relief and redemption McCarthy attends Jenke’s execution. It takes an unholy volume of juice to fry the killer not before he vows to tear the detective’s world apart. Will Lucas finally achieve serenity in the aftermath of the execution or has the real horror show merely begun?

“You’d rather be on Elm Street.”

Marketed ever so subtly as House III, Horror Show strays dramatically from its predecessors with all the variables to equate into a sound entity in its own right. Style and pinnosh is utilized from the get go as the director deploys some needed exposition by means of illustrating home movies projector style of the McCarthy family. It’s evident how much Lucas (Lance Henrikson) loves his wife Donna (Rita Taggart) and children Bonnie (Dedee Pfeiffer) and Scott (Aron Eisenberg) and we as the audience cannot help but envy the close, intimate interrelationships the family has. The camera pans to Lucas lying awake restless before patrolling the quiet house to check upon his kin, ensuring their safety. Several priceless angle shots are utilized of angst riddled facial expressions of Henrikson before fading into a past scene where all the turmoil had begun. 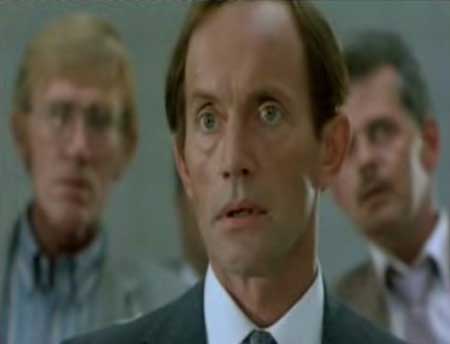 I’m a huge fan of Henrikson and personally think he’d make a viable commodity in the voice over market. His syrupy baritone could bring chills and shivers to fans alike should he choose a career in narrative horror. Lance went onto star in the critically acclaimed television series Millennium from 1996-99. He’s an intense thespian capable of versatile roles. It must’ve been tremendously frustrating to be cast along with some virtual half- wits that possessed the most atrocious theatrical performances ever documented. When McCarthy’s partner is slain at the hands of the serial killer his prose is so ridiculous it’s unclear if Henrikson’s trademark expression of angst is tangible to the scene or if he’s expressing disdain over his colleague’s inability to act. For the most part the camera work is engaging, close ups applied where necessary, angle shots to heighten the mood in kill scenes and the use of light and shadow when creating tension. We’re even treated to a brief gratuitous nude shower scene with a young, nubile Pfeiffer that seems out of context yet we’ll hear few complaints from the testosterone fuelled demographic. 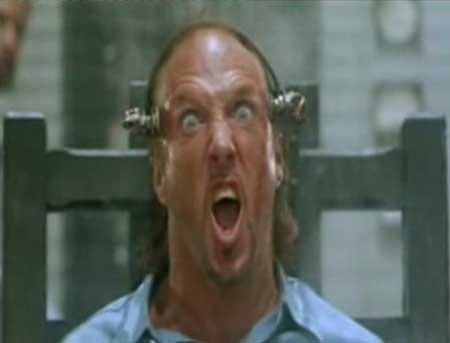 One of the many elements taken for granted in a slasher flick is the delicate balance of costume and set design. One does not want to convey an image of being too over the top and tarnishing the believability factor unto the audience. Yet the suits, casual apparel and threads donned by the cast and Jenke in particular work in every aspect. It’s slightly comical to witness the turn of a generation with the outlandish colors and hues the women wear dating the piece in its nineties splendor. A few set designs contribute to some eerie visuals. The fight scene in the abandoned warehouse is plenty to get the pulse racing. The gritty décor of Jenke’s abandoned, squalor apartment contorts the imagination and we find ourselves formulating preconceived notions without fully realizing what exactly the director has even done. 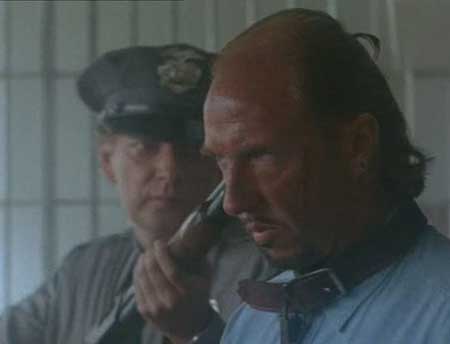 In the carnal annals of visual horror story telling if you cannot scare the hell out of your audience with pangs of startling effects, go for the gross out every time. It’s memorable, it’s gut wrenching, it makes you cringe and if you’re lucky it may even make your date scurry just a little bit closer. Some memorable ditties are a severed hand found in a deep fryer, a decapitated head in midst of a discarded entre. The artistry is nothing shy of epic on Jenke’s sizzling and bubbling skin while in the electric chair. It’s no mystery as to why the actor who played the mass murderer Brion James has proclaimed in interviews that throughout his storied career this role remains his favorite. Without serving a copious dish of plot spoilers watch for a certain embedded impregnated scene that is executed as flawlessly as the original Alien movie.

I’m a huge advocate for using an original musical score and orchestra to get a full myriad of silent inner emotion with a good horror flick. I think it enhances the experience and nothing is more effective than creating tension than a good solid piano, violin or cello. Watching Henrikson’s growing disdain along with increased tempo is a viable commodity and the timing is impeccable in Horror Show. I commend Harry Manfredini for utilizing the fine balance between an orchestra and the occasional synthesizer rift. The use of child-like voices singing in hushed harmonies in the beginning is also immensely creepy. 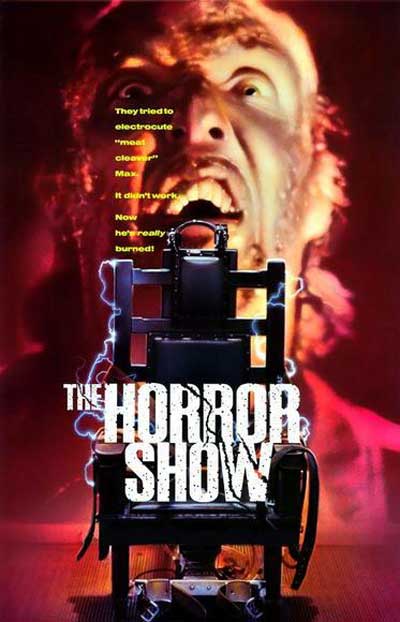 My main bone to pick with the plot development involves some of the key cast. I won’t disclose any pertinent plot details as I encourage anyone to have a look at Horror Show. There remains quite a bit of open discussion as what really happened to two of the key characters. I invite anyone that has seen the film to interpret all the loose threads of inconsistencies here. Feel free to leave a comment upon the conclusion of this post. Generally House III or The Horror Show is descent film as an entity in its own right or a third part player in the House trilogy. In 1990 James Isaac’s efforts was nominated for an International Fantasy Film Award for best film only to be beat out by Black Rainbow. Most interesting another slasher flick by Wes Craven that pits the antagonist as a serial killer resurrected after the electric chair, Shocker was also nominated.

Three out of five tombstones 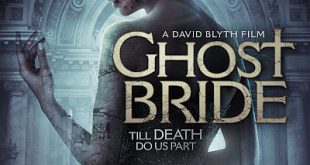 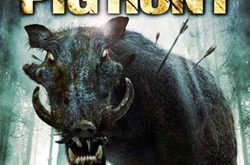 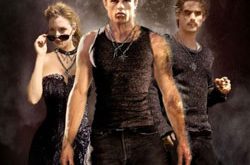 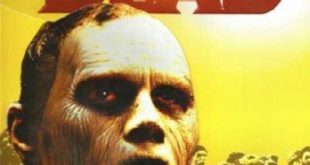 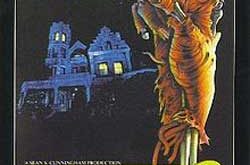