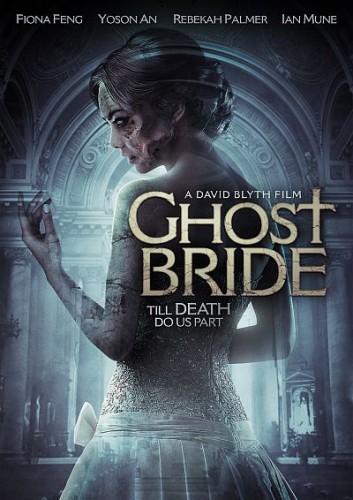 Supernatural thriller from New Zealand filmmaker David Blyth following the romance between Chinese immigrant Jason Chen and Kiwi girl Skye. When Chen proposes to Skye, tensions arise from his parents and the woman they wanted him to wed, Mei Ling. But the traditional Chinese culture clash is nothing compared to the conflict of two worlds: the living and the dead.

It’s not often that one gets to see a film which focuses on the contrasting cultures of Kiwi people and Chinese people, but Ghost Bride is one of them. Whilst knowledge of Asian culture is probably beneficial to truly understand this story, it is not essential. Besides, the film is almost as much about the contrast between the living and the dead, as it is Kiwi versus Chinese. I think that Ghost Bride had an interesting concept, but was not executed quite as well as it could have been. It wasn’t bad or completely without merit, it just does not stand out.

It opens with a poem which beautifully sets the tone for the movie, talking about love, life and death. After that, we are introduced to Jason, who is being harassed by his dying mother that he needs to have an arranged marriage, something which he is extremely reluctant to participate in. You see, he has not told her that he is currently in a long term, loving relationship with Kiwi girl, Skye, because he feared that his mother would not approve – and he is right! However, the mother is determined with her idea and takes him to see Madam Yin, who chooses a very suitable girl for him, May-Ling. Still rebelling from this unwanted fate, Jason proposes to Skye anyway but then starts to get terrorised by unnerving visions of May-Ling everywhere he goes. He tries to just ignore them and even visits Madam Yin again, but nothing seems to help. Things get even more alarming when Skye starts to see the girl as well, and May-Ling starts to get threatening towards her. Jason eventually opens up to Skye about the whole thing and the two of them have to do whatever they can to get rid of this terrible haunting figure for good. 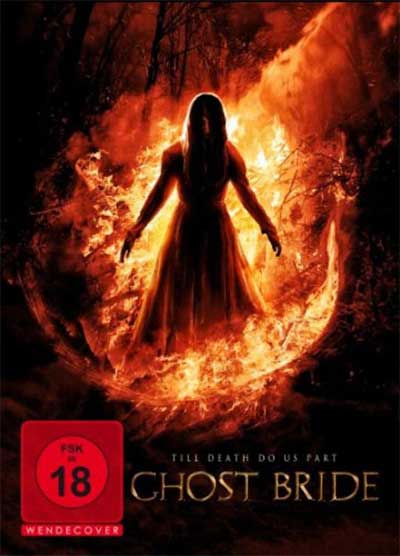 Unfortunately, I would describe Ghost Bride as painfully average and everything unfolded just too slowly. There weren’t enough ‘thrilling’ elements for me really, but the ones that were there worked well. The acting was not fantastic, although I thought that May-Ling did a good job (despite never saying a word). I liked the fact that director David Blyth didn’t go down the ‘traditional’ Asian horror route of having the antagonist be a girl with long dark hair covering her face in a creepy fashion. Don’t get me wrong, she still managed to be creepy (despite the brightly coloured clothing), but that was mainly because of her relentlessness and unpredictable nature.

The relationship between Jason and Skye, though they went through the motions of a loving couple, didn’t feel genuine to me. Because most of the drama of the film was being driven by their determination to maintain their love, it didn’t really capture the hearts of the audience. If anything, you start to feel sorry for May-Ling, and how her life tragically ended before she was able to find love herself. 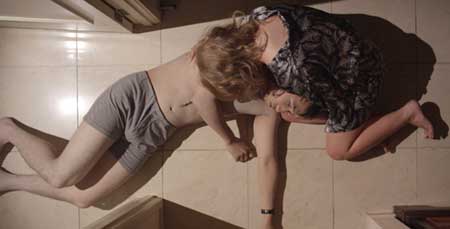 I can actually see a lot of similarities between the story of Ghost Bride and Tim Burton’s animated movie, Corpse Bride (and I’m not just talking about the titles!). Whilst the tone is quite different, both have the same things at stake and the same basic storyline – a shy man, already in love with someone, gets thrown together with a dead woman who clings on to him and won’t let go. The Asian elements of Ghost Bride give it an extra layer of depth which helps, though perhaps would be more effective to the Eastern viewers (as, in the West, marriage is something which ends after death, in comparison to the East where it is eternal). 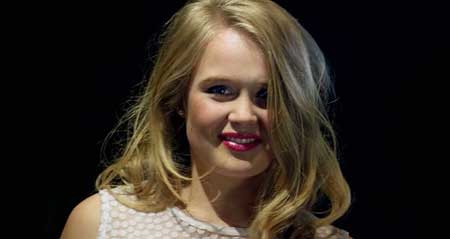 Ghost Bride might be worth watching if you’re a fan of the slow build-up and subtlety with your movies, but bear in mind that it really is a slow one. I’d say that it is better described as unsettling as opposed to out-and-out scary, but that suits some people. It’s well made for a fairly low budget film, but really could have done with a bit more adrenalin.

Ghost Bride is now available on DVD per Midnight Releasing 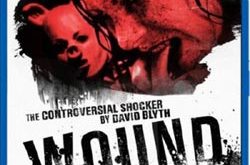