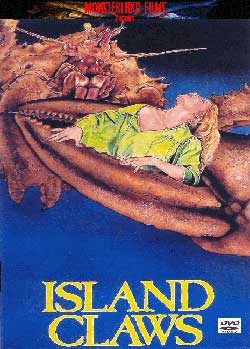 A biological experiment in Florida goes awry. The result: 8-foot long land crabs which roar loudly and kill everything in sight.

The premise of Island Claws is totally ridiculous. It’s important to get that observation right out front in this review, because if you’re looking for a really good film about killer crabs, something akin to Arachnophobia but with crustaceans, you’ll have to look elsewhere. With that said, Island Claws is reminiscent of the ‘50s nuclear era, when creature feature movies were fueled by the rapidly expanding area of nuclear science and the threat of radiation on humans and animals. Island Claws attempts to draw those parallels, just not enough. 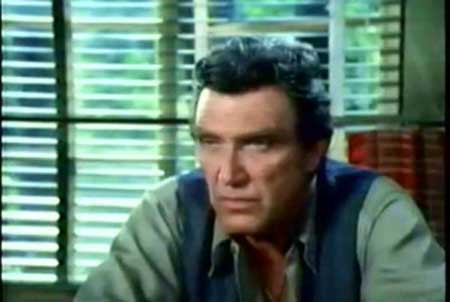 There’s a joke to be made here somewhere about the use of crabs as a horror motif. Island Claws is set on, well, an island, and what a nice and neighborly island it is. Everyone pitches in to help each other, with their boats, their fishing, or getting their dead dogs to the vet. They meet up at the local watering hole to get rowdy with a few brews, and then form posses to murder some nasty Haitian immigrants. Island Claws paints the picture of a pretty great neighborhood, and then almost unintentionally highlights the societal unrest between all of them.

There’s also a power plant that has been causing a bit of a disturbance in the news, because it puts the residents in danger of any radiation at all times. It’s hinted at a few times during the film, but it’s apparent that the plot attempts to show the coincidences of the locality of the power plant and the abnormal growth of the crabs. This idea isn’t really cemented though, and the film actually argues against itself in a few instances when it attributes the strange behavior of the crabs to a research facility that has been warming the water manually in order to stimulate crab growth. 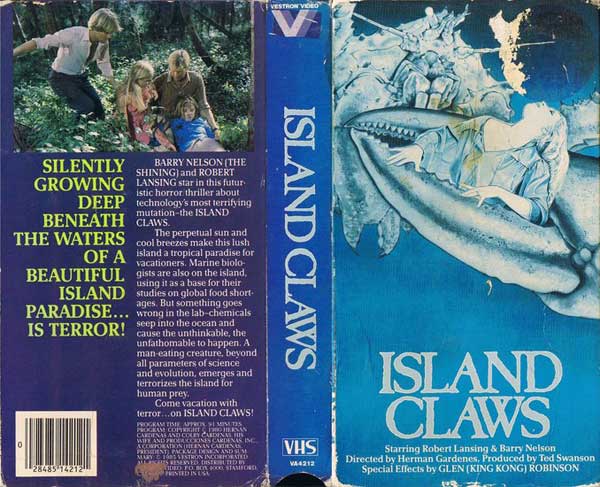 Our film is led by a couple of different characters, including a photojournalist named Jan (Jo McDonnell) who wants to document crabs in a laboratory setting, a crab scientist named Pete (Steve Hanks), and a sourpuss bar owner named Moody (Robert Lansing) who attempts to hold the community together. The three characters make up the majority of Island Claws, and their relationships are actually structured quite well. The film spends a lot of time with each of them, especially Moody, and despite limiting the narrative of the film, the audience does get a lot of development for each of them. 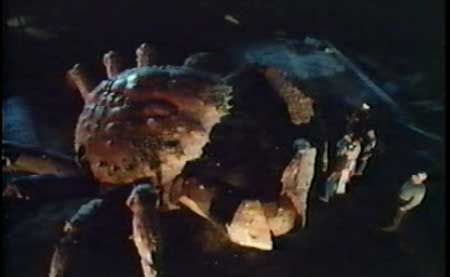 But Island Claws never finds a good theme or pacing. It’s very slow for the first hour, and that’s because nothing really happens. A few people get attacked by rogue crabs, but unless you have kabourophobia (fear of crabs), these scenes will feel hilarious thanks to overacting on the part of the victim and the ridiculousness of the situation. There’s a pile of crabs in the middle of the road – what would you do? Would you scream in terror and then run for your life, or would you be startled, then step around them? 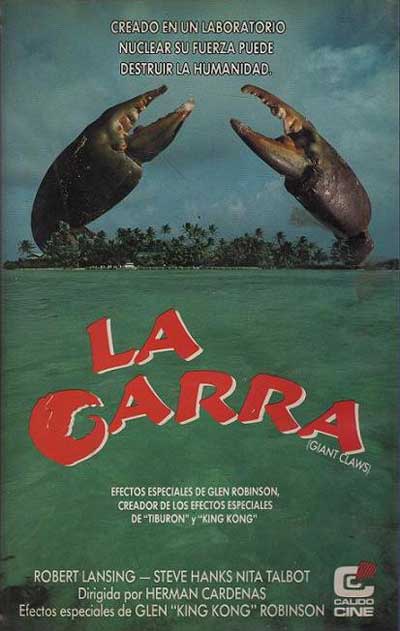 It’s evident during the film that crabs just aren’t that scary of creatures. They’re easy to step on, they move really slowly, and they make their presence known in just about every situation with the clicking of their claws. Instead of being frightened, one could just fry them up for some crab leg, and once the giant crab enters the film, they might be able to solve world hunger.

It takes the entire film to build up to the giant crab, and once it makes its appearance the fight is on until the end of the film. There’s a lot of awkward scenes where characters get hit once by a crab leg and then die, or they shoot guns at the creatures face to try to distract it while a poison dart is shot into its tendon. Finally, the crab is brought down by poking it in the eye – this doesn’t seem practical nor make a lot of sense, but that’s pretty much true of all of Island Claws. 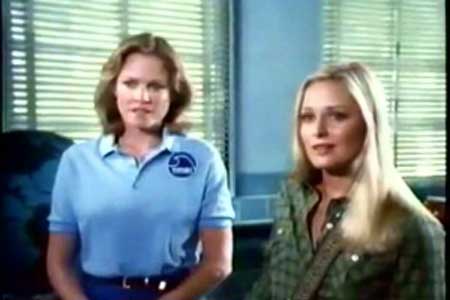 In all of this talk about the meat of the film, I forgot to mention that Haitians do make an appearance as a scapegoat for all of the bad things that happen in the course of the film. The townsfolk blame it on Haitian voodoo; besides this racism, though, there’s no real point for this plot twist at all. 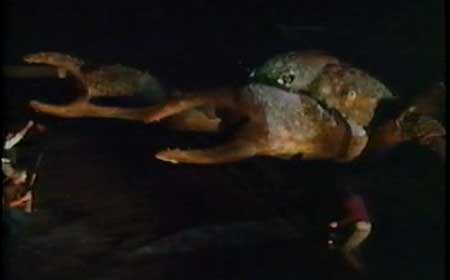 Like a lot of ‘50s B-movies, Island Claws is neither scary nor strongly scripted. But Island Claws was released in 1980; it still doesn’t do anything better than its predecessors. The only reason the film is worth watching is for the campiness of the film; otherwise, these crabs won’t really tickle your fancy.