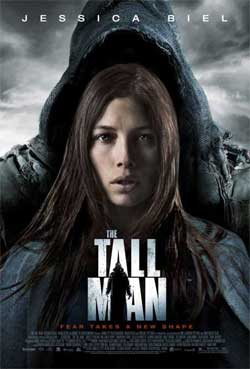 When her child goes missing, a mother looks to unravel the legend of the Tall Man, an entity who allegedly abducts children.

I had heard about a film titled “The Tall Man” and had instantly pictured in my head imagery of Angus Scrimm reprising his role as the ghoul-toting funeral director. However, you should know this is definitely “not” that kind of film. While the title peaked my interest as a potential horror piece, it’s also worth pointing out that the film is meant more as a crime, mystery thriller. 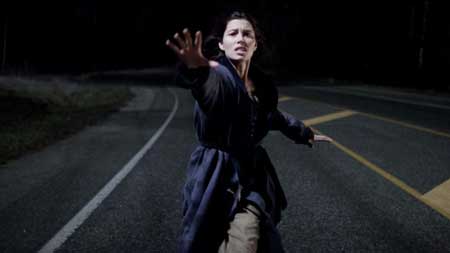 Director Pascal Laugier offers up a new product that after viewing, is quite a different beast than his previously extreme-based spiritual-laden “Martyrs“. I’m quite convinced that Pascal Laugier is a man of invention always presenting a story that not only entertains but leaves you with more to ponder. How you process the information may fall within your own stance on morals an ethics.

Jessica Biel stars as the local nurse Julia Denning who resides in the depressed small town of Cold Rock (Washington). A widow of the area’s former doctor, Julia cares for those who will allow her. The town is in many ways a product of its own ignorance, but a few still champion their roles and give back what they can. The town of Cold Rock has also been hit by hard times for quite some time now. Cold Rock has a dark secret in the form of an urban legend attached to it (due to the missing children epidemic – we are also informed in the opening credits). 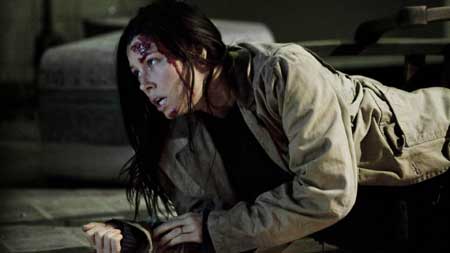 “The Tall Man” is an entity name that the locals use to describe the dark man who has stolen the area’s children. Some have claimed to see him while others are merely passing the notion along. In any case, there has been a history of Cold Rock’s children turning up missing. The local police and the FBI all report running into dead ends, however the town is looking for someone to take the fall (.to connect to the more ambiguous Tall Man legend). The main investigator for the case is a man by the name of Lt. Dodd (Stephen McHattie). What transpires is best described as “spellbinding”.

Denning is intent on tracking down the supposed abductor and discovering the where-abouts of the children. This notion will lead you into a few surprises that stack on each quite nicely (as in don’t make assumptions). The biggest thrill here is not knowing and then discovering the bigger picture at hand. Where “The The Tall Man” may lack in scares, or horror content, it makes up for in a cohesive well rounded story. And while it’s my intention to stay clear of its reveals, I feel in the end you’ll really be glad you came and experienced it on your own. 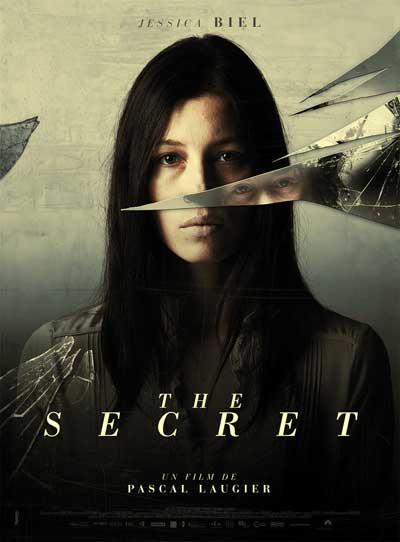 “The Tall Man” is a film I’m expecting many to have a mix of reactions. Mainly due to it being marketed as a horror film and it being in reality something far different. That element is here much like in the film “The Village”, but it seems to hold a deeper purpose based on social commentary. With that being said, I thought this was a fantastic film which “could have” unrolled in a manner that fits within the formula we expect, but in fact aims to make a statement about the quality of life for young children. 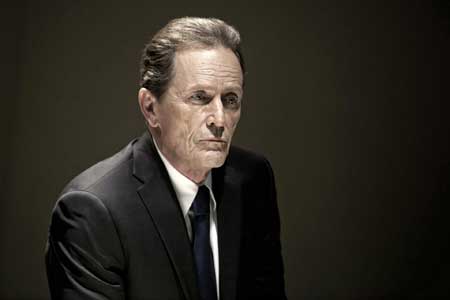 Actress Jessica Biel gives a powerfully authentic performance which easily carries the script farther beyond its potentially bland expectations. With her more recent run of feature roles, it’s no wonder that she is gaining attention after her great performance here. Even when dialog is unneeded, you can still see the purpose within her eyes. 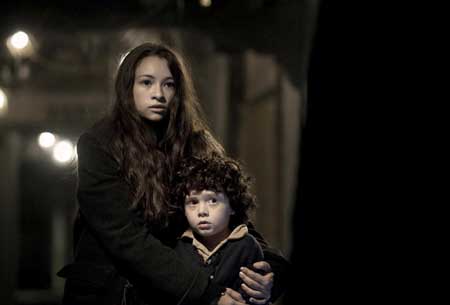 Do I think this is one to own? I think that Pascal Laugier dares to offer us things that don’t fit all the molds, and for that it makes a great product to have. When we’ve exhausted ourselves of derivative horror films and common storylines, it’s the few like this one that makes a gray week a little more colorful. Well acted, well directed, well written…easily a top contender for the best films of the year category.