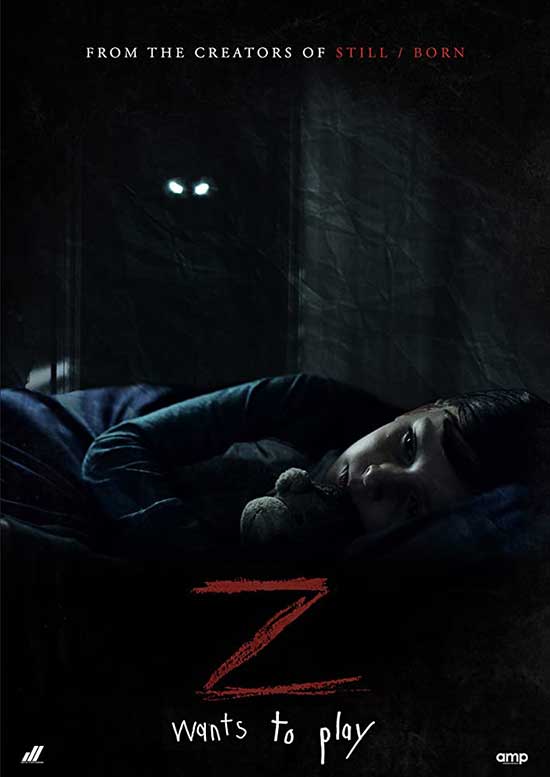 A family find themselves terrorized by their eight-year-old son’s imaginary friend.

When a child has an imaginary friend it’s usually cute. They come up with a constant companion to help ease loneliness or to spark their imagination. But what if that friend told them to do bad things? What if they made them obsessive and anti-social and chaos followed them wherever they went. In  Z directed by Brandon Christensen, we see this played out as one family is torn about by their son’s imaginary friends known only as Z.

The film follows the Parsons family, Elizabeth (Keegan Connor Tracy), her husband Kevin (Seth Rogerson), and young son Josh (Jett Kylne). Josh is a very lonely little boy with no friends of his own until he begins talking to an invisible friend named Z. Things start normal but as time begins Josh becomes more withdrawn and antisocial. He is being consumed by his friendship with Z and not in a cute childlike kind of way. It becomes apparent that something must be done, but is Josh just a messed up kid? Or is Z a force of evil beyond our comprehension willing to do anything to achieve its goal?

This is a film about the horrors of parenthood, and how far a parent will go to protect their child. Elizabeth is a good mother who loves her son and just wants what’s best for him. Now just imagine how it would feel to have a teacher call you in and say that all the other children are terrified of your child? This is what Elizabeth is dealing with, everyone is insisting that something is wrong with Josh and he is dangerous. This is something any parent with a troubled child can relate to. Keegan Connor Tracy is the MVP of the film, she carries every scene she is in.

Sometimes displaying an entire range of emotion with only her eyes. She gives a riveting and stellar performance, I can’t stress that enough. There is a constant feeling of dread as if someone is watching the family felt throughout the film, it makes the viewer question if this is merely a family rocked by psychological damage, or being stalked by a malevolent presence.

Keegan Connor Tracy is a delight to watch for sure, unfortunately, hers was the only performance I found to be particularly engaging. Nothing against Seth Rogerson but I just didn’t find his character compelling or interesting, which could be the result of the writing and performance. Jett Kylne on the other hand gives a memorable performance as Josh, but the character was one-note and very annoying as children in horror often are.

I think Kylne is a fine actor and has good chemistry with Tracy, but the character is written as just an obnoxious brat who doesn’t seem concerned with his actions affecting those around him. Stephen Mchattie is quite good as Dr. Seager, the psychiatrist assigned to the family, the only problem is he’s barely in the movie. 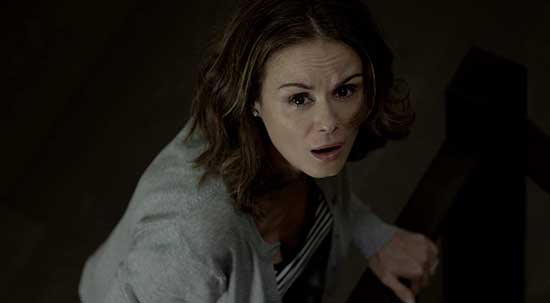 The same goes for Sara Canning as Jenna, Elizabeths sister. Their relationship and dynamic are interesting and they clearly have trauma in regards to their upbringing, which isn’t explored enough. Overall the final product does end up working because of Tracy’s powerhouse performance and the great sense of atmospheric dread that is felt throughout the film. 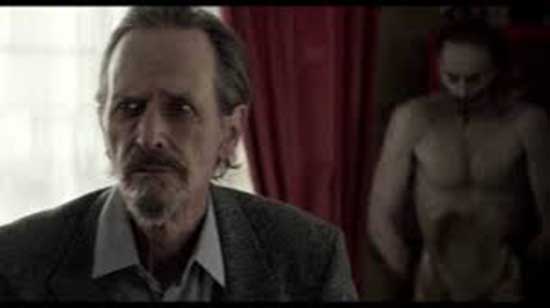 Overall Z is an ok horror movie, good, not great. Keegan Connor Tracy carries the film on her shoulders and I always appreciate any horror film that goes for dread over jump scares. I wanted more from it but I do not regret watching it and would recommend checking it out.  Z is currently streaming exclusively on Shudder.