Now that the much anticipated Season 2 of The Walking Dead has ended, in the coming weeks I’ll continue to be bringing you a special look at our beloved cast of characters and a peak at some new ones. This week we’ll look at Maggie Greene.

Lauren Cohan plays Maggie Greene. Maggie is Hershel’s oldest daughter and is Beth’s half sister. Maggie is a tomboy, posses a feisty, tactical and moody personality, and is attracted to Glenn. Maggie spent all of her life before the apocalypse at her father’s farm. She is 22 years old. Her mother died when she was very young. Soon after her mother’s death Hershel met another woman and they married. Distraught by this turn of events Maggie began to lash out by shoplifting and smoking. Despite her reservations, Maggie and her step-mother, Annette, become close. She also befriends her step-brother Shawn. She also had a good relationship with Otis, the family’s ranch foreman. Before the outbreak occurred she graduated high school and attended college, however it is unknown as to whether she was still attending college by the time the outbreak began. When the infection spread her neighbors and her step-mother and brother succumbed to it. Hershel, believing the people were just sick and not a threat, stored them in the barn on their property. Hershel kept Maggie, Beth, Beth’s boyfriend, Jimmy, Otis and his wife Patricia safe by barricading themselves within the farm. Maggie occasionally makes runs into town for supplies. 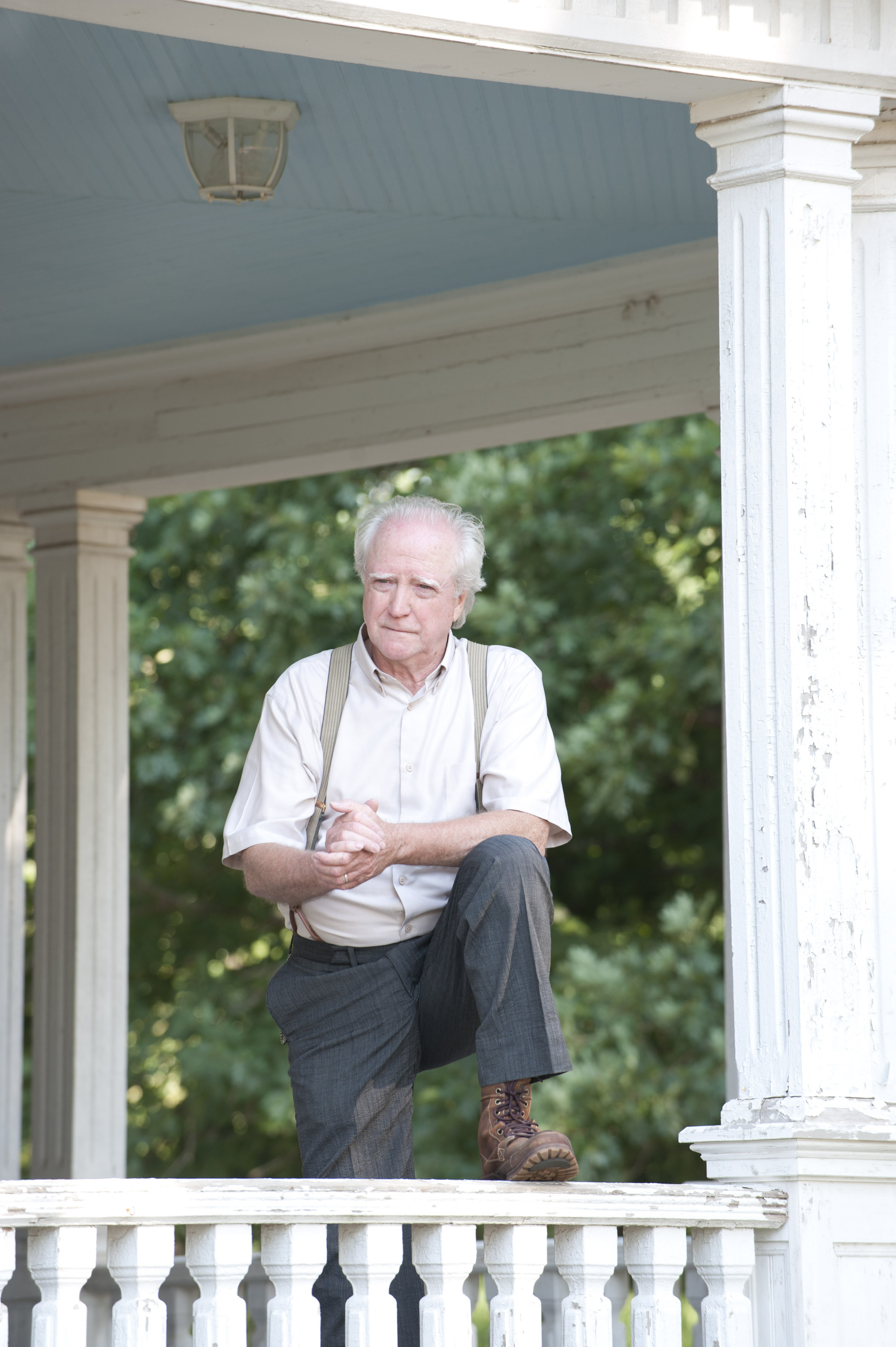 Hershel Greene: Hershel is her father. He is very protective of her and he eventually starts to notice her attraction towards Glenn. He disproves of him at first. He also disproves of most of Rick’s group. Maggie talks to him and convinces him that they should stay using an anecdote that he used to help her through her acceptance of her step-mom. She loves her father very much but is determined to stand on her own two feet. Recent events have seen Hershel accept Glenn into the family. 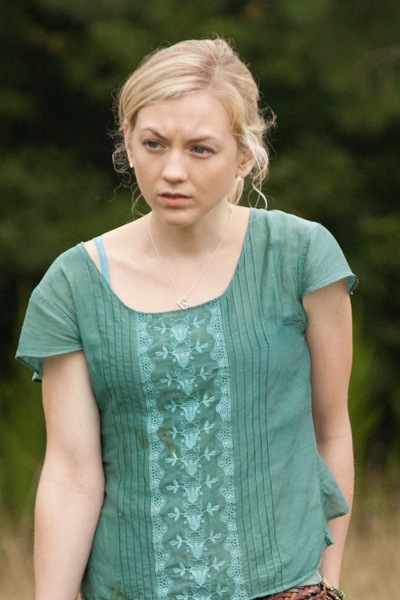 Beth Greene: Beth is Maggie’s half sister. They also have a very close relationship. Beth becomes traumatized after the walkers are released from the barn. She withdraws from the group and goes into shock. During this time Maggie stays by her side and tries to reach her. They wind up reminiscing about their childhood. After contemplating and speaking to Andrea, Beth attempts suicide. Beth decides to live but Maggie banishes Andrea from the house.

Glenn: Maggie goes into town to get supplies for the group and Glenn accompanies her. During this run Maggie decides to have sex with Glenn. After that she is conflicted about her feelings. She treats him like he doesn’t exist for the first few days after. During dinner one night he slips her a note. She doesn’t get to read it until she’s cleaning up after dinner. He stumbles into the barn’s loft where lo and behold the walkers that Hershel has been keeping are discovered. She confronts him about her feelings about the barn. She still thinks that they are just people that can be cured. He alerts the group a few days later. She becomes furious with him. Their relationship becomes strained. She confides in him after Otis’s death and this brings them closer. They eventually make up and become a couple. Maggie tells him that she loves him and tries to instill more confidence in him. She sees that he can potentially be a leader like Rick instead of an errand boy and thinks that he should make more decisions to stand up for himself. He begins to really care about Maggie and fights for her and the groups safety when Shane releases the walkers from the barn.Although he cares deeply for her, recent events have seen him blame his hesitation when in conflict on caring too much for her.  Recent events have seen the reciprocation of this love by Glenn as they leave the barn forever with each other.

Maggie’s relationship with the remaining survivors vary. During one of her visits to the pharmacy in town Lori asks her to get the plan B pill. During this trip she gets attacked by a zombie for,  most likely, the first time. When she arrives back she’s very upset, throwing the pills at Lori and accusing her of taking abortion pills. Later on she confides in Lori and their relationship is improved. She fairly keeps to herself and her immediate family. She does not get along with Andrea, banishing her from the house after Beth attempted suicide. Andrea was left to watch Beth while Lori and Maggie were taking care of something, during this time she mentions to Beth to really consider her options. Andrea went through similar emotions after losing Amy so she tried to push her to choose life, which Beth ultimately does.  When Maggie finds out, she does not see it this way. Maggie also notices that the group treats Glenn like an errand boy sometimes. She tells him this and he doesn’t believe it. She tries to make him see that she believes that he can be a great leader like Rick and stand on his own two feet. Maggie generally does get along with everyone and is a great addition to the group.

What lies ahead for Maggie and Glenn? What will become of them when they get to the prison?

Have I forgotten to mention anything else about Maggie? Who is your favorite character in the series or comic? Please sound off in the comments section and look out in the coming weeks for the next Character Profile: The Walking Dead: Theodore Douglas, aka T-Dog. Revisit the first season on DVD and Blu-ray and continue to read The Walking Dead comics. You’ll be glad that you did. The Walking Dead will return with season 3 in October. Stay Tuned!