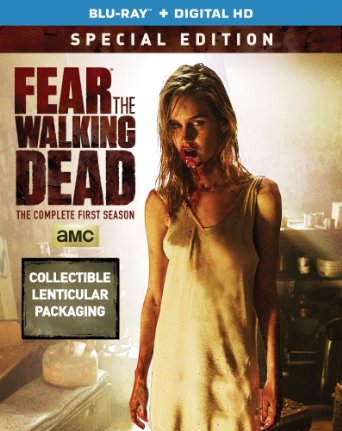 What did the world look like as it was transforming into the horrifying apocalypse depicted in The Walking Dead (2010)? This spin-off set in Los Angeles, following new characters as they face the beginning of the end of the world, will answer that question.

Coming in off the success of a highly regarded program, “The Walking Dead”, arrives a new chapter in the Walking Dead lineage. This time set in a earlier timeline, we have an off-shoot series that takes us right up to before the dreaded zombie outbreak occurred. Created by Robert Kirkman and Dave Erickson, it is not a surprise that we are getting even more Walking dead programming coming our way as fans of the Walking Dead series supply the need and demand for even more storylines. 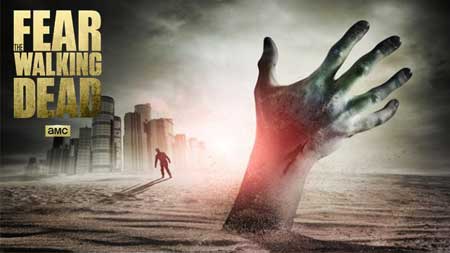 “Fear the Walking Dead“, like its predecessor is originated out of a successful comic book series that is re-purposed for TV. Based on the comics created by Robert Kirkman, Tony Moore, and Charlie Adlard, Fear the Walking Dead, provides a nice alternative to those “Walking Dead” down times that occur between seasons. Current to this review, season one has completed resulting a few bluray releases to hit the stands. Season one was a short one that consisted of 6 episodes also not unlike the first season of “The Walking Dead” which also consisted of only 6 debut episodes.

As of this review the show was green lit for a season 2 which will consists of a longer run of 15 episodes. 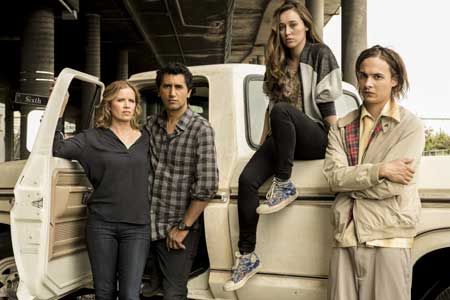 The series begins in the setting of Los Angeles, California, as we are introduced to the focal characters of this pre-zombie drama. As with most of the Walking Dead focal characters, this bunch is no exception to the design of being flawed individuals who are suddenly plunged into a world of chaos, violence, and the rising of the dead.

Cliff Curtis plays high school English teacher Travis Manawa who now a divorce’ must deal with the sharing of custody over his troubled son Chris (Lorenzo James Henrie). Kim Dickens plays his girlfriend Madison Clark who is also mother to 2 of her own, Nick and Alicia. Her 19 year old son, Nick Clark is a struggling Heroin addict who can’t seem to shake the attraction to returning to drugs despite his efforts to shake the habit. 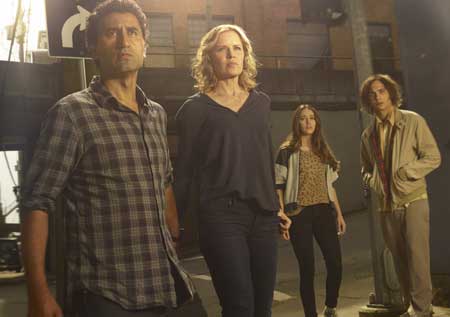 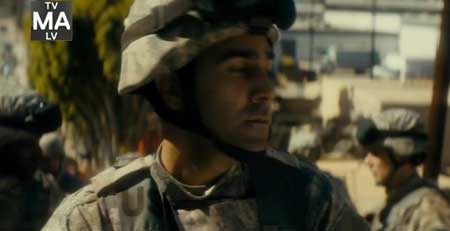 In all, it is hell on earth as outbreaks of rioting occur due to the misunderstanding of the viral outbreak that is causing the dead to return to life. At first, the outbreaks are confused as the mistreatment of violent individuals who seem to have gone crazy. Though on that note it is not too long before the living also question the transformation and seemingly indestructible nature of the dying being able to continue even after death. The Walking Dead have indeed arrived turning the world upside-down with it. 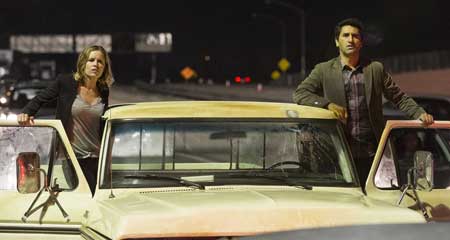 As the world tries to come to grips with the new reality, our story begins to take focus on a small section of town that has been quarantined as a safe zone for a small neighborhood. The military arrive poised to guard the gates to prevent them from harm though as things evolve the integrity of the operation is brought into question as to what is really going on behind the scenes. This setting serves as grounds for the characters to grow into what will undoubtedly be the basis for the seasons to come. 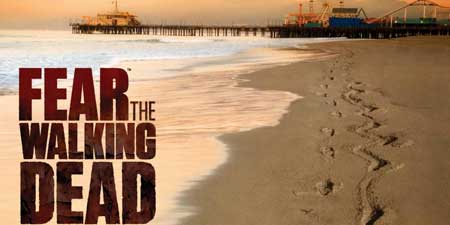 In review, this is another great horror series delivering on what we viewers can’t seem to get enough of…..dead men walking. The season while short does start off a bit slow but gets its footing as the zombies really begin to ramp up. What is different on this run, is that we have to become comfortable with a brand new set of characters and their struggle with humanity. The jury is still out of the level of appeal this group holds being void of any “walking dead” cast members to help it gain its footing. 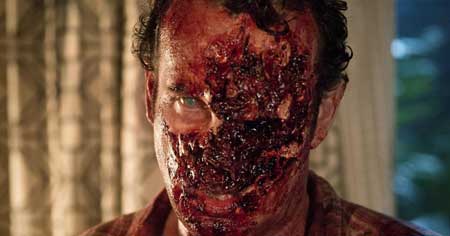 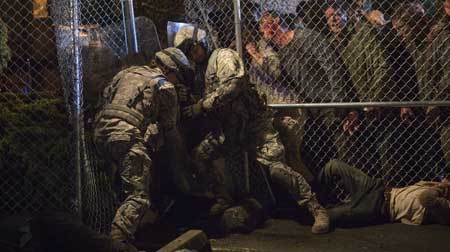 Though despite a new band of faces to take in, the foundation is still rooted under the professional team of creators who made “Walking Dead” successful. So the FX here are just as good with plenty of drama in store for us viewers. 6 Episodes were definitely enough to get the feel when “Walking Dead” debuted, however it might take slightly longer for this team to win our hearts as we jump back in time to the world before the mayhem set in.

The zombie portions are strong as expected, but as we’ve come to learn, the zombies are only a set piece to the real struggle between individuals, personalities and humanity itself.
Season 2 is already underway, so hopefully it will grow into another smash series that Walking Dead fans can grab their hooks into. 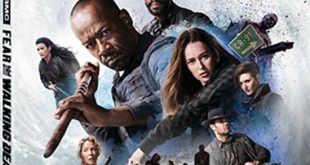