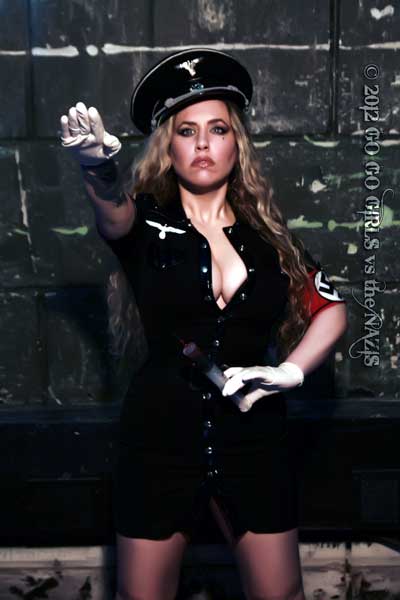 Racine, Wisconsin to host the filming of a Russ Meyer tribute.

Racine, WI , February 21, 2012 – Wayne Cingman, host of the podcast, Indy Film Wisconsin and a lifetime fan of Russ Meyer, will in June 2012 bring together cast and crew to film Go Go Girls vs. The Nazis as way to pay homage to the late producer and director Russ Meyer, the man who directed such cult classics as “Faster, Pussycat! Kill! Kill!” and Vixen.

Mr. Clingman, as a long time fan of cult films, and in addition to being an actor in such films as Petty Cash and Tagged, has also produced cable access television shows as Green Racine and Racine Underground Cinema. Mr. Clingman was also instrumental in the formation of the Film Wisconsin Tax Incentive for Film Production, which was a bill to give film makers a financial incentive via tax breaks to come and shoot their films in the state of Wisconsin.

Using his connections in film and television, Wayne has brought on board Ross Bigly (Petty Cash) as the screenwriter for the project. Also attached to the film to date are Melantha Blackthorne (Sinners and Saints) who is also on board as a producer, Ted Alderman (Vampyre Tales), Elvis Thao (Gran Torino), Melanie Robel (Bikini Monsters), as well as several other great actors and actresses who you can view on the cast page of the website.

With Tag lines like “Boobs, Guns and More Boobs”, in true Russ Meyer style, Go Go Girls vs. The Nazis will be unique.

Go Go Girls vs The Nazis is the story of a small town in Wisconsin under attack by Nazis controlled by a truly evil Mayor. Filming is set to start in mid June of 2012 in Racine, Wisconsin. 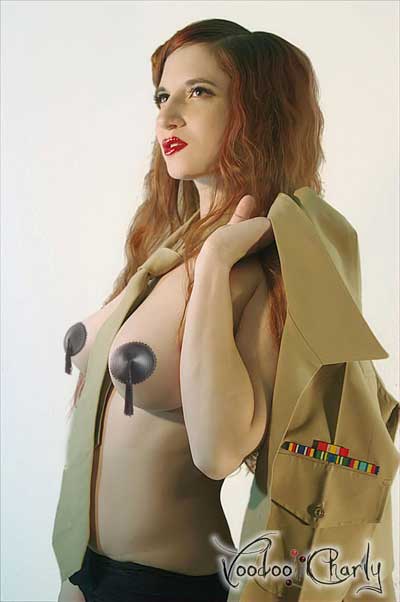 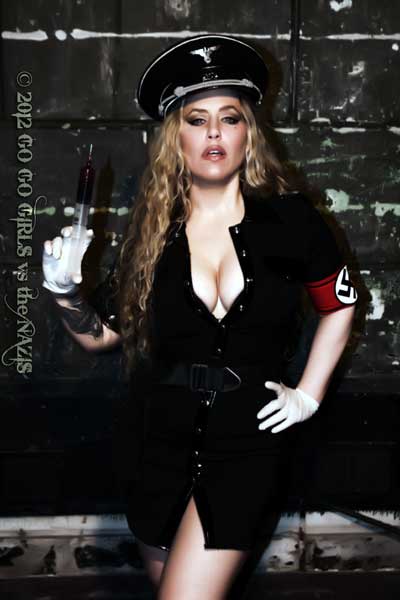