Even though we are only half way through Season Two of THE WALKING DEAD they are already talking home video release and the Blu-ray release is going to be a horror fans “must have”. 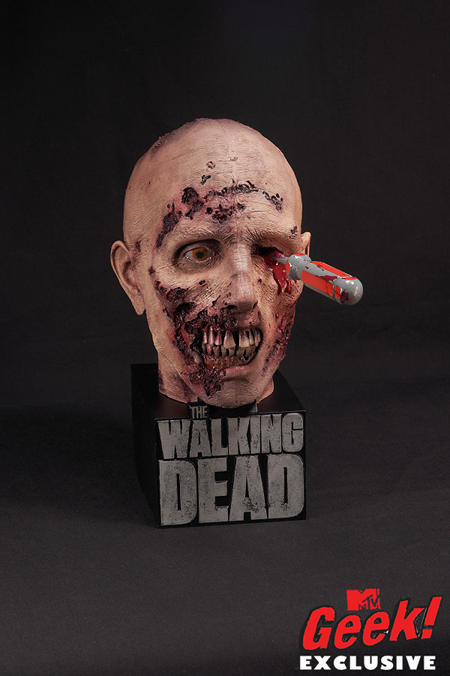 No info on how much this one will set up back but does it really matter? You know you’ve got to get yourself one. No info on when this bad boy will be made available but as soon as it becomes available for pre-order, I will let ya know. 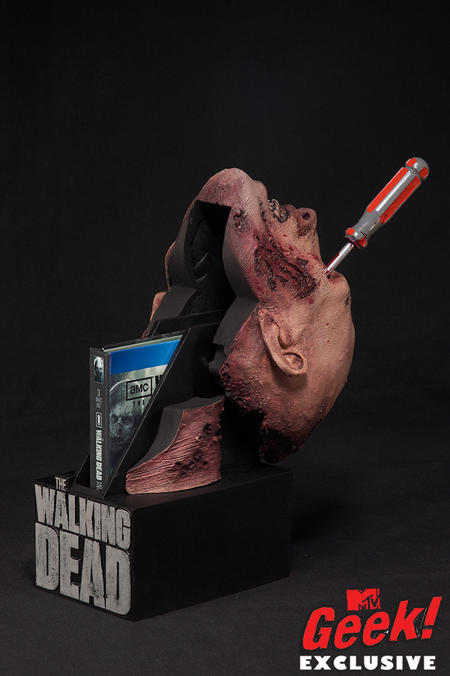