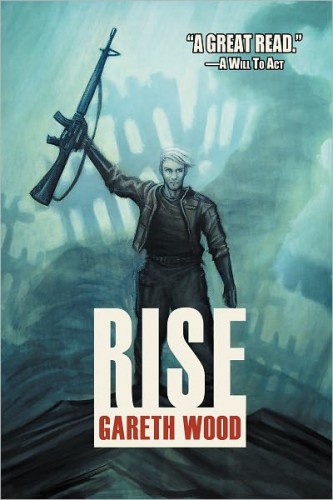 Amidst the wave of post apocalyptic zombie novels currently flooding the market, there are sure to be some real gems. This is just such a book, and is very probably one of the best yet. Wood’s book takes the form of diary entries, which he wrote on the dates they take place as a hobby, without the intention of ever publishing the material for outside consumption.

Thus, there are early versions of the book around online in PDF form, but this version has had a thorough edit and expansion work done on characters and the plot, making for a much tighter novel.

The way the story unfolds is fascinating, with the diary entry format working very much in its favour. There is a sparsity and directness to Wood’s writing style that makes the plot seem all the more stark, bleak and apocalyptic. Following the journey of brother and sister team Brian and Sarah as they flee from the zombie hordes, coming into contact with disparate bands of survivors and ruthless terrain along the way, the story isn’t brilliantly original, but the way in which Wood handles the material is wonderful.

Characters seem human and react as people would do in a similar situation, the atmosphere and action are compelling, and the are very few points where the book drags. The character conflicts ring true, as does the internal desperation to keep on moving, keep on surviving.

To say the project was originally written as a hobby, with no intention of seeing it published in this form, the book has a very high quality core and its subsequent edits and polishes have helped to form a very well-rounded novel which fans of the genre will love, as well as serving as a great starting point for new readers of zombie fiction. RISE is a lean and punchy horror/action story which is sure to create demand for more work from this talented writer. 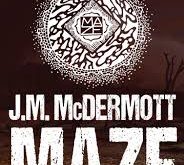 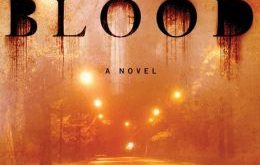