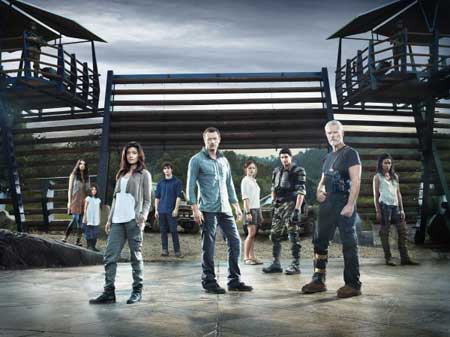 Centers on the Shannons, an ordinary family from 2149 when the planet is dying who are transported back 85 million years to prehistoric Earth where they join Terra Nova, a colony of humans with a second chance to build a civilization.

In its 2 hour debut, “Terra Nova” provided the prologue leading up to the world of Terra Nova using a high level of special FX to introduce the world in year 2149. The population has exceeded its resources leaving very little vegetation and a very left in quality air to breathe. The world is under mandate not to exceed 2 children per family. Those who are caught harboring additional children are sentenced to prison. 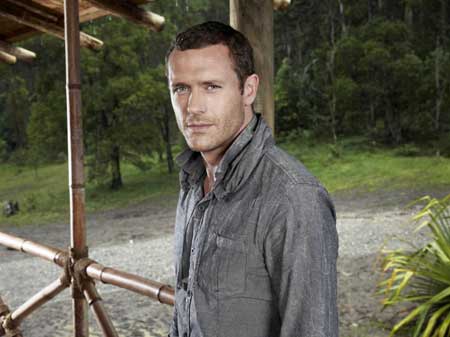 This is how we are introduced to the Shannon Family consisting of Jim, his wife Elizabeth (Shelley Conn) and his 3 children, Josh, Maddie, and Zoe. Zoe is discovered by officials as a population penalty. Despite Jim being a Chicago Police narcotics detective, is senntenced to 6 years in prison for breaking the rules and assaulting the population control officer.

At the Hope Plaza, the world has erected a “StarGate”-style portal which enables those “chosen” to travel 85 millions back in time to a rehabilitation effort called “Terra Nova”. It was explained that the period is an alternate prehistoric time eliminating any post future ripples that might destroy the time continuum. The doorway is a one way deal upon which colonies are sent from the future into the past. Though thru technology the past can still communicate on some level with the future. In all, its pretty scientific and seems to make sense on some levels or least to suspend disbelief for the series. 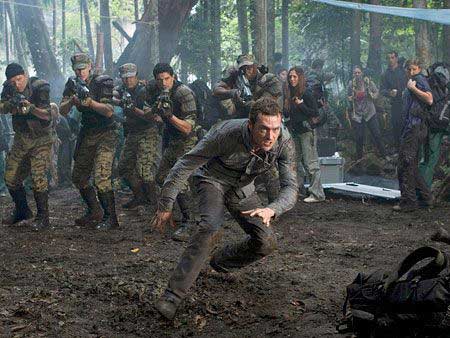 Jason O’Mara of whom you might also remember as the lead actor from another TV series called “Life After Mars”, provides the strongest role as a former police office, a caring family man and an honest soul who just wants to see this new environment succeed without a hitch. He reports directly to Commander Nathaniel “Frank” Taylor,(Stephen Lang) who runs Terra Nova.

Taylor is the driving force behind the colony and its founding token leader. While he originates from a military background, he also projects a care and honesty for his colony that perceives him as a man with good intentions. In fact, this conflict seems to always come into play when a colonist breaks the rules and forces his hand. On the outskirts exists a rouge colony called the Sixers (standing for the 6th pilgrimage to arrive). 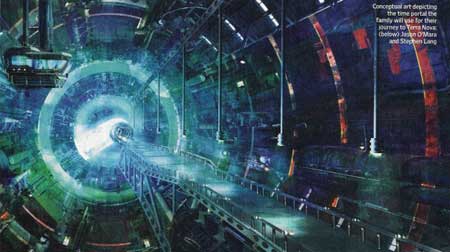 When Mira, the head of this pilgrimage opposes the rules of Terra they are exiled and forced to live outside the comforts of the Terra Nova Structure. This is an ongoing conflict which evolves as the series progresses forward. We also find out that Taylor’s son Lucas is exiled when he is discovered trying to solve the equation of how to open the portal to allow those from the past to travel back to the future. 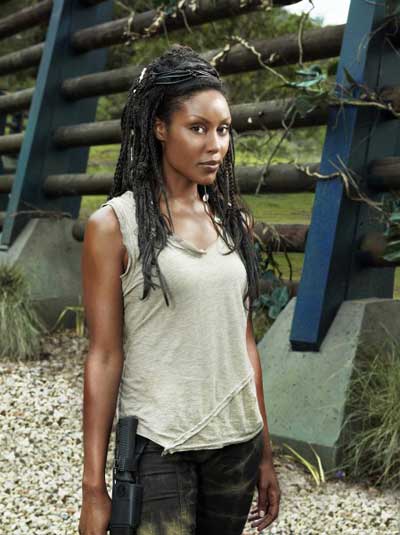 The future has its own intentions which are later revealed as being rooted in greed and politics, way outside of the original purpose of the colony. This becomes a growing concern as Taylor’s son is rumored to be working on a solution to enable the future this privilege. Also of which Mira and the Sixers fully support. 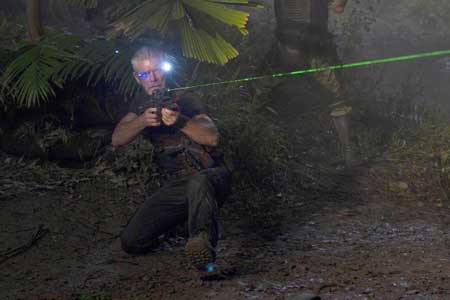 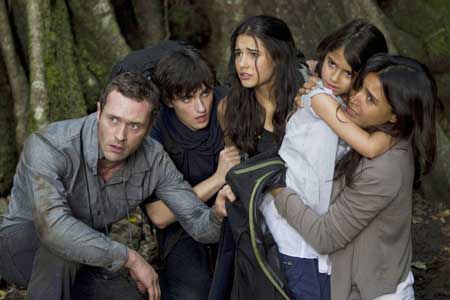 Jim and his family get acquainted with the locals and the way of life. When he is awarded the honor of serving with Taylor, he becomes “sort of” the sheriff of the community often aiding in keeping the peace and order. Jason O’Mara is usually at the center of every episode whether its involving his family, his wife or an issue within or outside of Terra.

Now let’s not forget that the world in which they live in is filled with Dinosaurs of all types, shapes and sizes. This outside threat is in fact a constant often causing problems or death for those who get too close to the wildlife. It’s a unique way to build a drama and fill it up with hungry predators. I found that the drama actually took more precedence building up the story line rather than simply leaving it to the “dinosaur of the week” scenario. We get to know the colonists pretty quickly as they interact and perform what they are called to do to contribute to the living efforts. 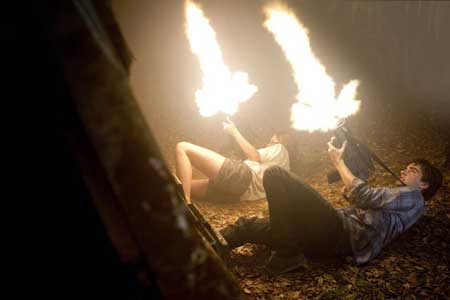 One of the things that is apparent over the 13 episodes is that the writers have managed to develop several smaller subplots within the whole. Dr. Elisabeth Shannon, Jim’s wife, often deals with the more medical and scientific issues, as her son and daughter begin to make friends and close acquaintances. Josh Shannon figures out a way to recruit his girlfriend from the future who is due to arrive soon, while Maddy Shannon begins a relationship with one of the local soldiers. Dr. Malcolm Wallace, is brought in later from a future pilgrimage who was at time romantically y involved with Dr. Elisabeth. His role seems to be rooted as a snide, geeky, inclusion that sometimes interferes more than assisting. 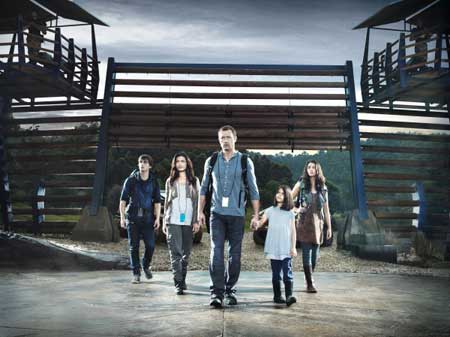 As the season winded down it was apparent that there would be an inevitable confrontation between father and son. It was also leading up to the threat of Lucas providing a way for the future and past to finally find its way to war. This final war or confrontation will be revealed in the 13th episode.

The season provided great thrills, new ideas and a progression that felt like it was going somewhere. Jason O’Mara is dynamic as ever, of whom I am hoping we will see more of, if the series continues. 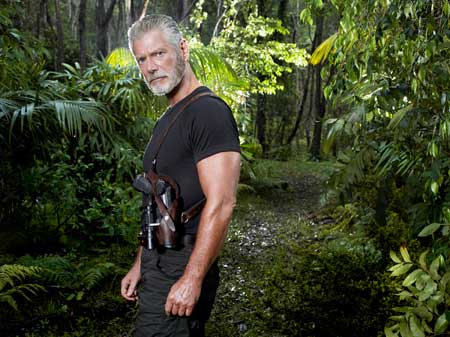 This fantastic series was hailed by several sites and news sources as one of the most promising series to come out of 2011. Season 1 received the red light to produce 13 episodes, as on this review a 2nd season hasn’t been announced but hasn’t been denied either. Terra Nova fills a needed spot on television that in consumable by families and exciting enough for adults.