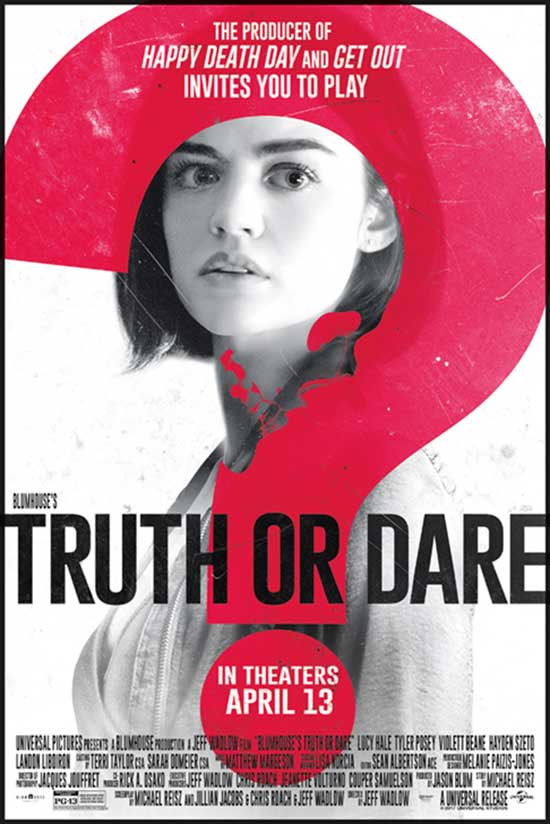 A harmless game of Truth or Dare among friends turns deadly when someone—or something—begins to punish those who tell a lie or refuse the dare. (IMDB)

Truth or Dare (2018) is a teen-horror romp centering around a demonic incarnation of the classic party game of the same name. Former Nickelodeon star and singer Lucy Hale (Scream 4, Fear Island 2009) and her friends get suckered into the cursed game, and spend the film identifying and falling prey to the rules. The film is directed by Jeff Wadlow (Kick-Ass 2, Cry Wolf 2005), who also dips his hands in a script by Michael Reisz (feature script debut, Boston Legal series), producer Jillian Jacobs (script debut), and Christopher Roach (Non-Stop 2014). It’s a surprise that with so many hands in the script logic and pace is well-represented here. Combined with a solid cast, Truth or Dare rises above the other teen-demon doldrum so often cluttering the theaters. 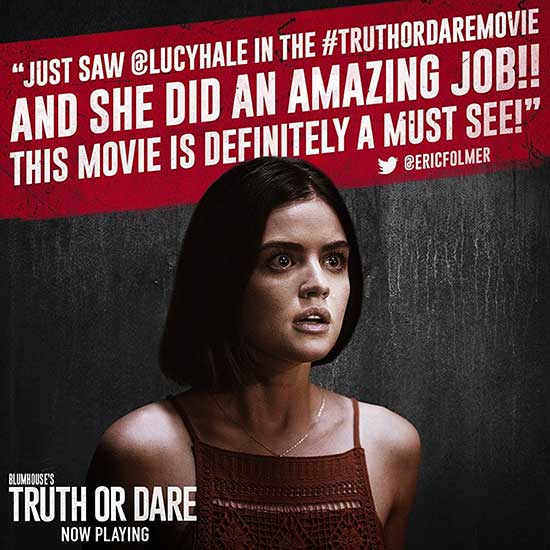 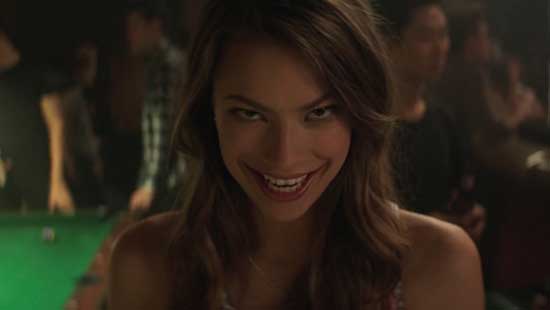 The main faces in Truth or Dare are the lovely duo of Hale and Violett Beane (Flay 2017, The Flash series 2014), and they play best friends forever Olivia and Markie, respectively. Threatening their BFF-status is a demonic entity that sets out to off both the pair and their friends—Lucas (Tyler Posey, Teen Wolf series 2011), Penelope (Sophia Ali, The Walking Deceased), Tyson (Nolan Gerard Funk, Riddick 2013), and Brad (Hayden Szeto, The Unbidden 2016)—when the similarly afflicted Carter (Landon Liboiron, Hemlock Grove series, Howling: Reborn 2011) introduces the group to the cursed game. Vera Taylor (Hand of God series 2017) plays Inez, the elderly Mexican woman who set the evil game in motion and provides the only safe way out.

While initial signifiers may put horror fans on the fence—namely the lead cast being a former child-star, and the premise revolving around the old “what happens on Spring Break doesn’t actually stay on Spring Break” trope—there are several solid reasons why Truth or Dare bucks such stereotyping.

The first is the devilishly unsettling visual effect used on actors’ faces when they are possessed by the demonic game master; while it’s a simple CGI alteration, the overextended grin and cartoonish evil angle of the eyes is somehow primal in its disconcerting effect on the viewer. True, those who witness the film’s trailers are bludgeoned with it, but it’s hard to fault the film itself with overuse, as it’s rather sparsely peppered throughout the movie’s brisk 100-minute runtime. 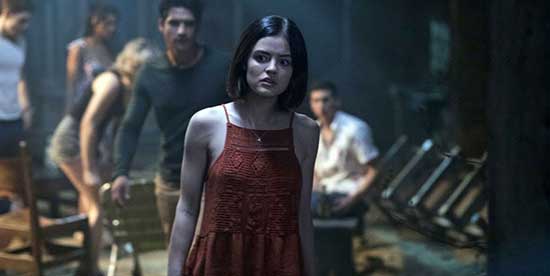 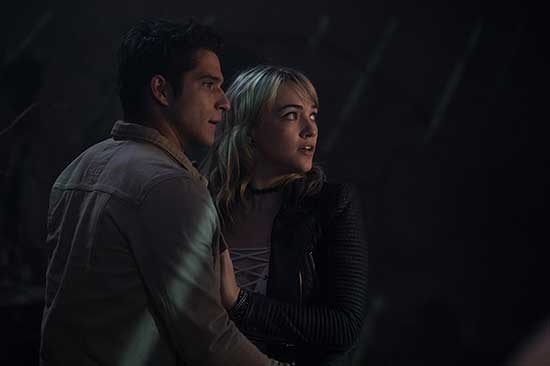 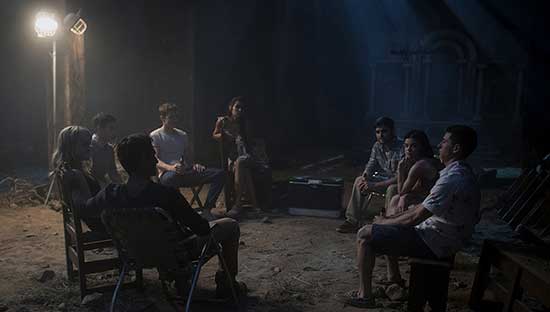 The second reason Truth or Dare goes beyond the average teen fare is the remarkable attention to plot. Threads left in act one are meticulously returned to in due course, and the majority of holes generally left untended in other films which have novelty premises (like a demonic game) are actually addressed and succinctly answered. Perhaps it is the writer in me, but such consideration for the audience’s intelligence is so unusual as to be shocking every time it occurs onscreen.

Hale and Beane act quite well together, and the rest of the cast does at least well enough to be believable. An additional shout out goes to Sophia Ali, whose drunk roof-stumbling scene brought back memories of childhood parties-past. If any fault is to be given to Truth or Dare, it’s in the film’s inability to make Beane likable; she causes her own drama, yet others are continually expected to drag her back into the fold instead of her returning due to personal self-analysis. While at least her unlikable actions are within her established character, more than once I thought that Olivia would be better off without her. 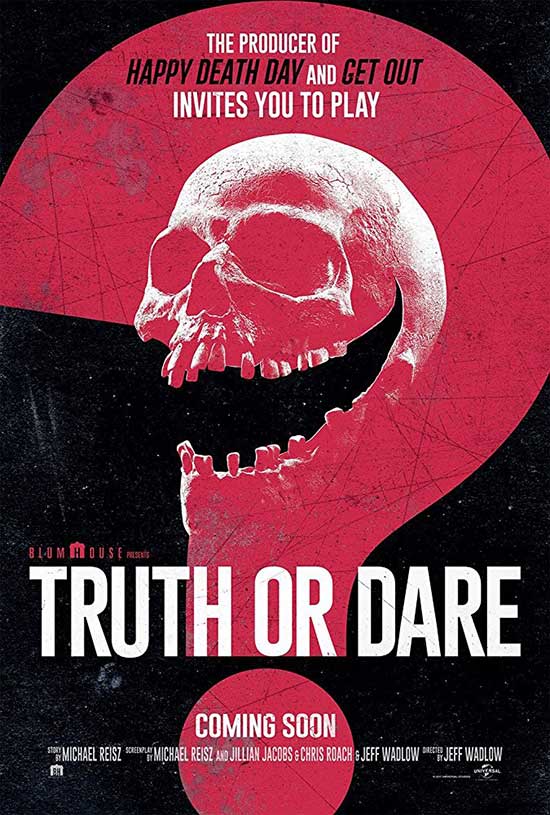 That minor gripe aside, the solid plot is wrapped up by a satisfying ending that franchises such as Saw and The Purge have tried at but not quite reached. It’s a shame the aggregate rating boards have been unduly hard on Truth or Dare, as it seems few individuals bothered to actual watch the film.

True, the gore is at a minimum and the plot is formulaic despite being well-crafted, but a good cast and clever scene-work should put this film on anyone who wants a solid terror yarn’s watchlist.