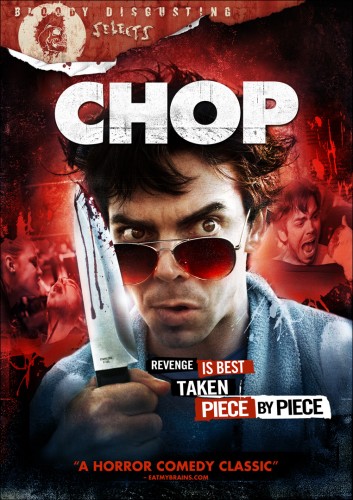 Lance Reed is forced by a psychotic stranger to confront his duplicitous past. Seeking retribution for a crime, the man forces Lance to reveal his inner most secrets by systematically removing his limbs.

It’s pretty amazing how great films can somehow just glide under the radar. In a way, it’s sad since some of these films end up going unnoticed. On the plus side, when you do stumble upon them, you get that little feeling where you feel like you are way cooler than your friends since you saw it first. After watching the film “Chop”, I had that feeling. Now I didn’t actually discover or stumble upon it, I was assigned it. But who the hell cares, “Chop” is just a great film that comes out of the gate swinging and never comes up for air. Trent Haaga finally climbs into the director’s chair with a script by Adam Minarovich crafting a film that is hilarious, gruesome, and original. Just to sweeten the deal, Trent enlisted the aid of Will Keenan, his “Terror Firmer” cast mate who carries this film into perfection. 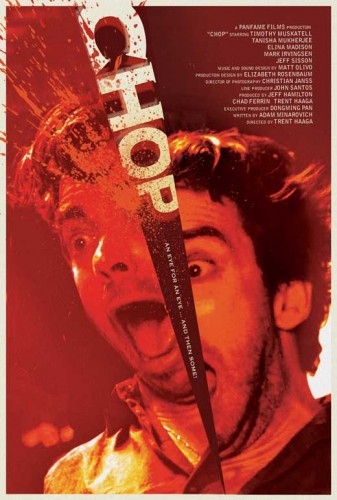 Lance (Will Keenan) is on his way home when his car breaks down. He can’t get a cell signal and has to wait for someone to stop. When a truck finally does pull over The Stranger (Timothy Muskatell) is happy to help. During the ride, The Stranger asks Lance a question. If you had to save one, who would you save? Your wife or brother? With that question, Lance’s life is about to be flipped upside down when he has to face that choice for real. He is FORCED to kill his brother before learning that he was having an affair with his wife. Now that the anger and jealousy has grown, he can’t say a word about it or The Stranger will kill his wife. Who is this stranger? Lance has no clue who the guy is or what he did to piss this guy off so bad. The Stranger gives him explicit instructions on what NOT to do, still he does everything he IS NOT supposed to do and when he wakes up, various appendages turn up missing and we learn all of Lance’s dark secrets. 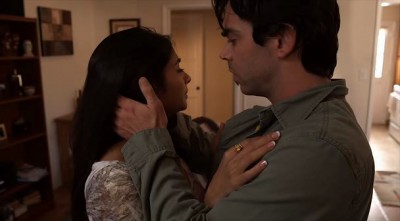 It only takes “Chop” a matter of minutes to get the ball rolling. The setup grabs your attention immediately. Once the premise is laid out, the way events unfold hold your attention. There is an element of suspense and you want to know what the hell he did. Will Keenan has a certain quality to his acting that I have always enjoyed. He can play it over the top and still be taken seriously. The way his character responds to people had me crouched over laughing. You can deliver a one word response that would split my sides. The cat and mouse play between hero(?) and villain is wound very tight. Muskatell has a similar quality, so the two of them together made for some truly classic scenes. Lance goes through a whole series of emotions, from being hurt, to anger, to paranoid, end every single moment in the film works. There are also a couple of detectives played by Tamil T. Rhee and Minarovich that have some of the funniest dialogue in the film.

For what it is, “Chop” is a perfect mix of horror and humor, one that could most definitely become a cult classic. I like how Trent Haaga is slowly working his way around film. He has proven himself as an actor, writer, and now director. I have nothing bad to say about “Chop” and applaud Bloody Disgusting Selects for doing us all a favor and picking this up for distribution. You can find it in most any Walmart and for a cheap price as well. ***** out of 5. I can’t believe that in one batch of screeners that I actually ended up with two 5 star films. With a terrific cast and script, “Chop” manages to be a hell of a fun film, one that is unpredictable, hilarious, and fun. Don’t let this one get away from you, WATCH IT NOW!!!! 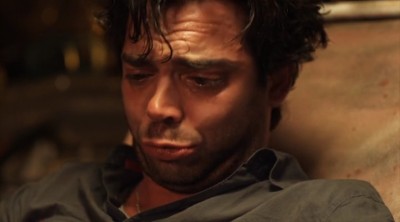 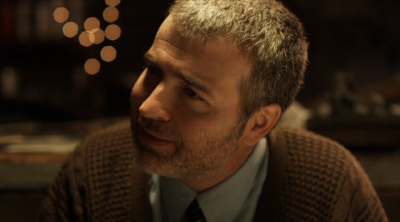