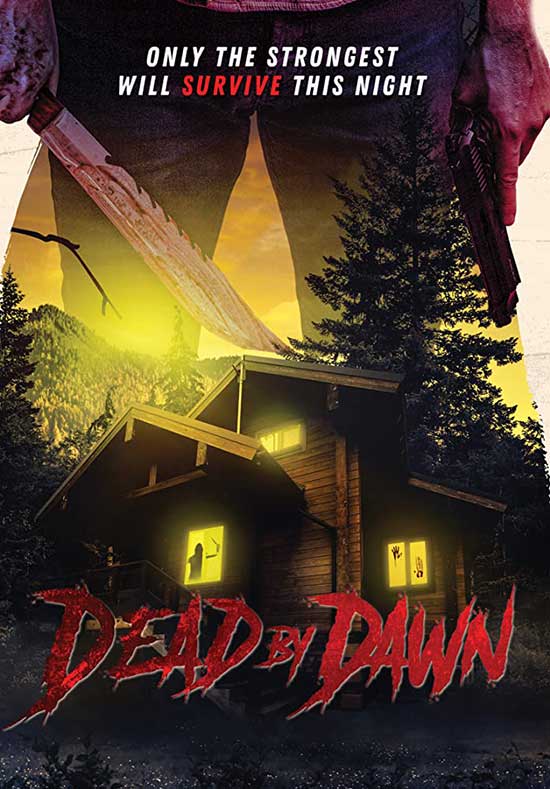 A woman in an abusive relationship is abducted, raped, and beaten by a trio of deviants but manages to escape their clutches and seeks refuge at a cabin in the woods that is owned by a suicidal man mourning the loss of his family. Unfortunately, the trio tracks her down and a deadly game of cat and mouse takes place between the two parties. Will anyone survive to see another day?

I wasn’t too familiar with Dead by Dawn before I saw it and thought it sounded a lot like Last House on the Left and a handful of other similar movies. Even though it didn’t sound like the most original film in the world I tried to go into it with an optimistic attitude but after everything was said and done, I just wasn’t a fan for a number of reasons. It wasn’t the worst movie I’ve ever seen in my life but at the same time nothing about it quite works and I don’t think that I’ll be in any hurry to revisit it anytime soon.

As I said, one of the problems I had with it is the fact that it is painfully unoriginal. If you’ve seen Last House on the Left, I Spit on Your Grave, or any other home invasion/revenge thriller then you’ve essentially already seen Dead by Dawn. It doesn’t really bring anything new to the table that hasn’t been done countless times before and just had an overwhelming “been there, done that” feel to it from beginning to end. Off the top of my head I can think of at least a dozen movies with basically the same plot and nothing about this movie really stood out from any of them. While I wouldn’t say that it was boring or anything it is very unoriginal and the filmmakers behind it don’t do anything that hasn’t already been done many, many times before. 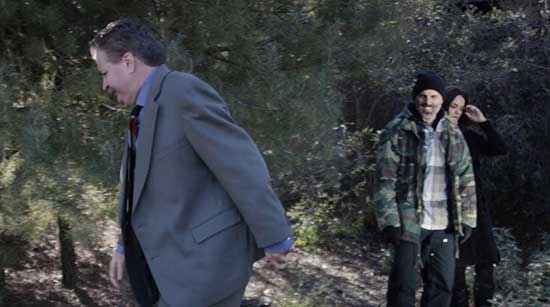 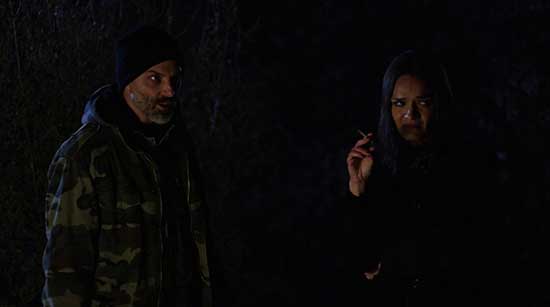 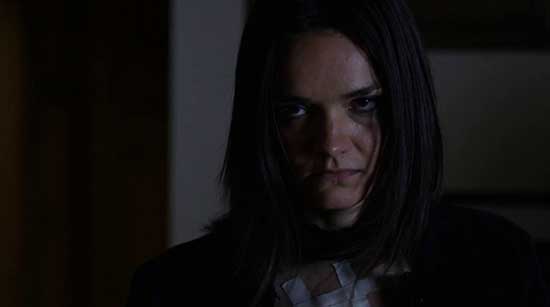 I think that the biggest problem with the movie was that other than Dylan (Kelcey Watson, who does a tremendous job in the role) I honestly just didn’t care for any of the characters at all. I had a hard time getting behind Lulu even though we are supposed to feel bad for her after everything she was forced to endure at the hands of the film’s villains (and her asshole abusive boyfriend). There was just something about the character I didn’t care for that I can’t put my finger on and when you don’t like one of the main characters that you are supposed to be rooting for in a movie the battle is already lost in my opinion. I also detested the antagonists with a passion.

I know they are the villains and we are supposed to hate them, but I did so just because I thought they were annoying more than because of their actions. Neil (Bo Burroughs) got on my last nerve and I just couldn’t wait for him to get killed off, and I felt the same way about Chad (Timothy Muskatell) who may have been just a tad bit more annoying in some ways. The worst character in the movie though, was Snack (“Snack?” Really guys, really?), played by Jamie Bernadette. She has some of the worst lines in the movie and every single time she was on camera I groaned. Without a doubt she was one of the worst characters I have seen in a movie in an awfully long time and she was just painfully annoying. I don’t think that Bernadette is a bad actor or anything but in all honesty every time she opened her mouth to deliver one of her terrible lines I wanted to mute my TV so I wouldn’t have to listen to her. 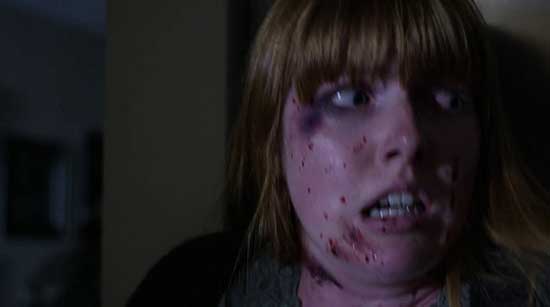 I also had a problem with the ending as well as it just ends abruptly out of nowhere. It’s almost like the whole movie ends in the middle of a scene and when I saw it I seriously wondered if the filmmakers ran out of film or something and had no choice but to end it the way that they did. Plus, I thought that what leads up to the big finale was a bit odd too. You have one of the main characters obviously bleeding to death and in need of medical treatment but instead the other character gets out of the car and takes the time to kill one of the antagonists (after running over him) instead of rushing the person to the hospital when it is apparent that time is running out to save that person? It didn’t make a lot of sense to me and I thought the after credits scene was just plain goofy and seemed to be tacked on at the last minute as an afterthought. 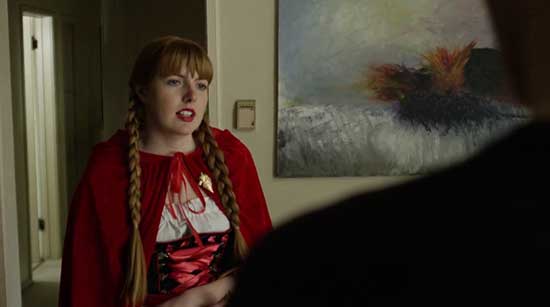 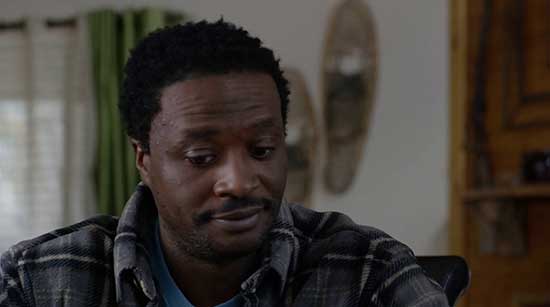 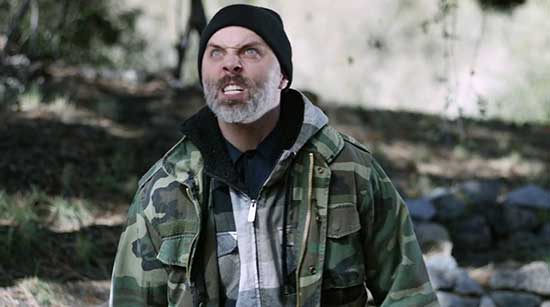 As you can tell I just wasn’t a fan of Dead by Dawn. It just didn’t work for me for several reasons and while I didn’t hate it and wouldn’t argue that it was a good film in general either. I had a lot of trouble getting into it and I have a feeling that a lot of viewers out there will feel the same way. Check it out if you don’t have anything better to do, just don’t expect it to be amazed by it or anything.