Lia is also a comic book artist for her own vampire comic book/graphic novel.

Lia has been featured on radio interviews and online media. Her books and films are distributed through createspace.com, amazon.com, amazon kindle and amazon video downloads. Price’s films are licensed with mdistribute.com (video content for the mobile industry), a division of golive! mobile. Her films air on Cable TV.

Her web site is www.liascottprice.com 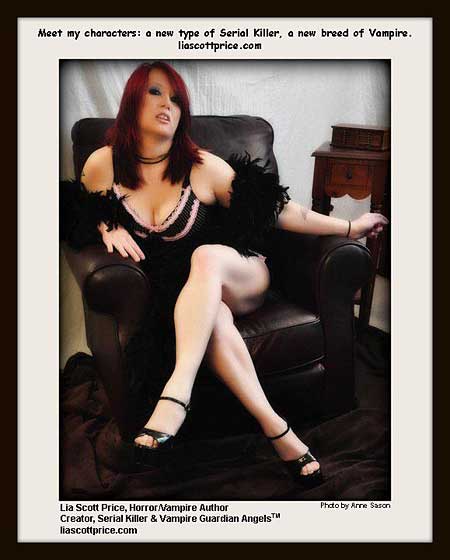 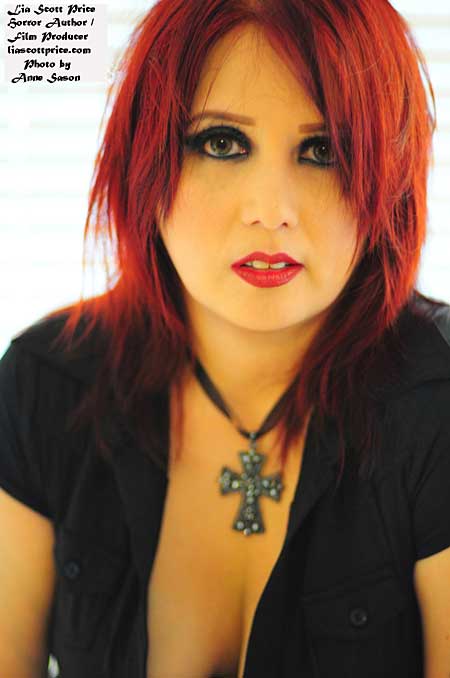 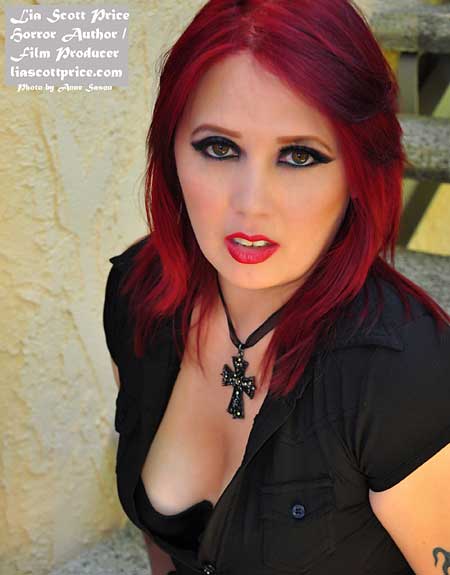 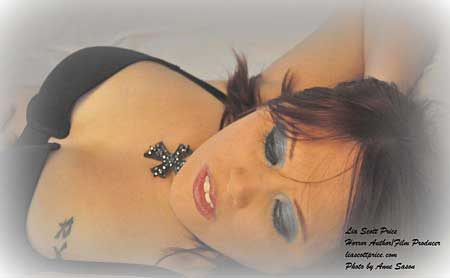 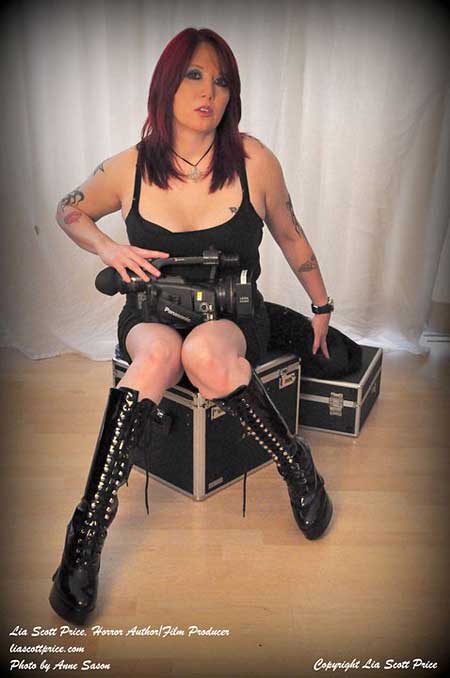