alrighty then, we got a boatload of pics below courtesy Dread, though ‘m still not seeing the nasty stuff. The film will be hitting theatres in Oct, though its limited and in my case, not very close. I’ll add this one to my other 150 films to review, this season……hopefully sooner than later. In any case we’re excited to see the franchise moving forward. It gives us alot of things to talk about ;) 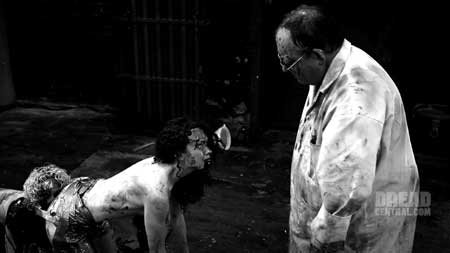 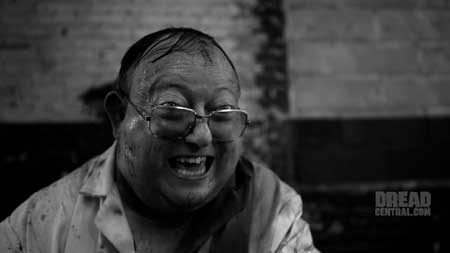 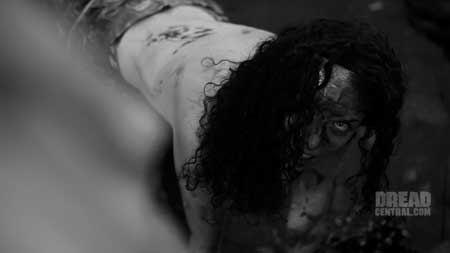 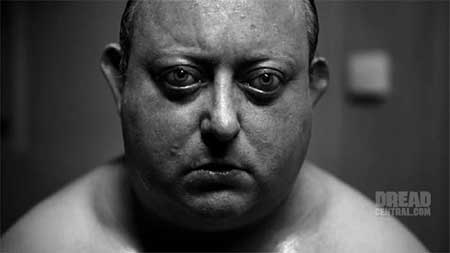 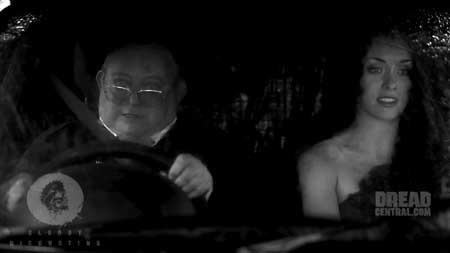