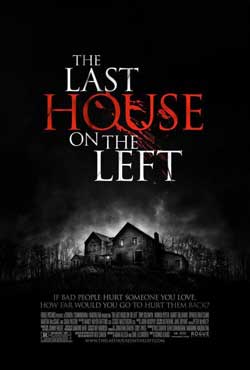 While vacationing at their summer home, Emma and John Collingwood (Monica Potter and Tony Goldwyn) show kindness to a group of strangers, unaware that the same men just assaulted their daughter (Sara Paxton). Once they learn the truth, they set out on a no-holds-barred plan for revenge that can only end in bloodshed. Dennis Iliadis directs this updated remake of Wes Craven’s 1972 horror classic by the same name.

QUICK FIX:
A group of nasties on the run from the law kidnap, rape, terrorize, and brutalize a couple of teen girls in the woods. When a heavy storm keeps the crew from running any farther, they take refuge with a nice couple in a lake house. But wouldn’t you know it, the lake house just happens to belong to the parents of one of the brutalized girls, just waiting for their baby to come home. And once they put two & two together and figure out who the bad guys are and what they’ve done, things get real nasty, real fast. It’s clobberin’ time!!

RAMBLINGS:
Based, of course, on Wes Craven’s famous 1972 shocker (which was in turn based on a Swedish film from Ingmar Bergman made in 1960), this remake could have very easily fallen into the same traps as so many other countless remakes turned out by the Hollywood carbon copy machine in the last few years. And while the original 1972 LHOTL is considered one of the all-time classics within the horror community, I’m one of the few people I know that watched it, liked it, and just didn’t care to revisit it again. To me, this movie (much like JC’s THE THING from ’82) was perfectly ripe for the remake picking. The original just hasn’t held up through the years, and with the exception of the rape itself still being brutally hard to watch and David Hess being the embodiment of pure early-70s cinematic evil, the rest of the film just comes across as hokey and almost forced. 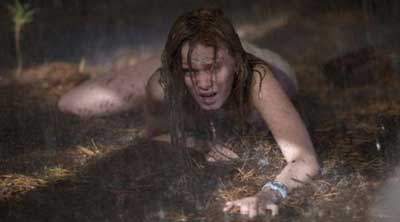 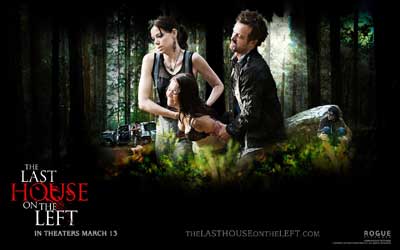 I still have to admit to being skeptical going into my viewing of this one thanks to so many remakes being shoved in my face lately, but my reservations were choked off almost instantly – this sucker had me hooked faster than a stripper sprints to my table when I hold up a Benjamin. The parents acted like parents, the teens acted like teens, and the bad guys (and bad girl) were very clearly cut. The nasties were portrayed as realistically as possible – no hokey one-liners taking you out of the situation or to relieve the horrific events unfolding in front of you here – just straight as an arrow brutality from start to finish, making the scenes in the woods hit you (almost) as hard as a roundhouse kick to the gut from Chuck Norris. 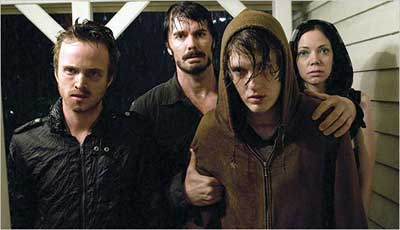 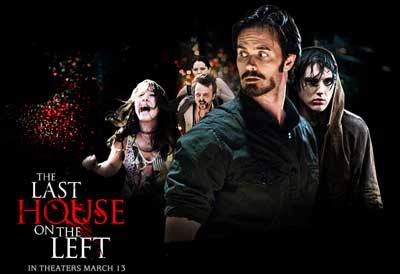 Not a bad actor/actress in the bunch – everyone brought their best game possible to the table, and we all benefit from that. The smooth, realistic-flowing dialogue also helped immensely, as did the visual approach taken by director Iliadis. This movie looked, felt, smelled, and acted like an independent film, as opposed to the Hollyweird flick that it actually was. This was no doubt helped along in some way by the producers, none other than the original’s Wes Craven & Sean S. Cunningham.

Sure, the storylines are pretty similar between the two, so if you’ve seen the original then you’re pretty well going to know how this thing ends up. And even though we’ve been numbed to a certain degree through the years to different forms of brutality thanks to flicks like HOSTEL and the sadly never-ending SAW juggernaut, all of those movies still have the air to them of “Hey, I’m just a movie. Sit back, relax, and enjoy the carnage.” Not this one…it is acted and filmed so realistically that you almost feel guilty for just watching it and not being able to jump into the screen and help the characters out of trouble. Even though the rape scene is not as long or harsh (in my own opinion) as in the original, the actors in the remake have brought a much higher level of realism to it that makes it hit so much harder for me than the original did, and still gives me chills just thinking about it. 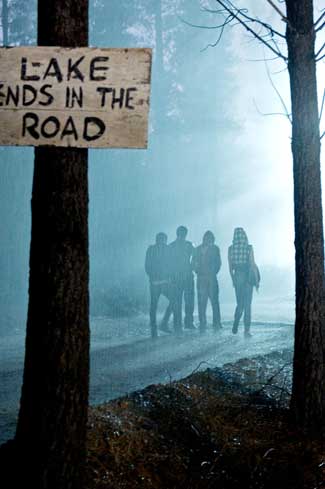 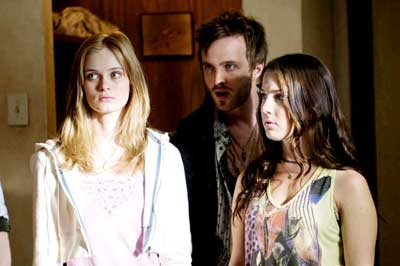 LAST WORDS:
Call me crazy, but I really dug the hell out of this movie and got a lot more enjoyment out of watching it than I did the original. To me, this remake will one day stand in the Annals of Horror as one of the very few “remakes done right”, such as the aforementioned THE THING, or Alexandre Aja’s HILLS HAVE EYES remake from 2006, or even (and I know this one will get rotten eggs thrown at my house) Rob Zombie’s HALLOWEEN…yes, I liked that one. A lot. Deal with it. Anyway, whether you’re a fan of the original LAST HOUSE ON THE LEFT or not, or just curious, you would be missing out on a very well put together thriller/revenge flick if you didn’t give this one a shot. And in the wake of the onslaught of remade cinematic abortions being assembly-lined in a rush and force-fed to our theatres by Michael Bay’s Platinum Dunes these days, LAST HOUSE ON THE LEFT is a VERY refreshing change of pace. 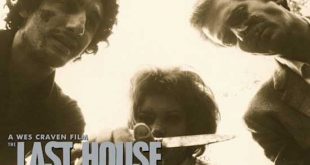 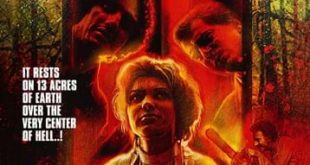 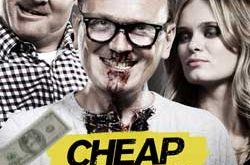