The upcoming 80’s-set “found footage” cannibal/slasher film “The Locals” has released its first official poster and a collage of select “character shots”. Also included are a variety of set photos via the film’s 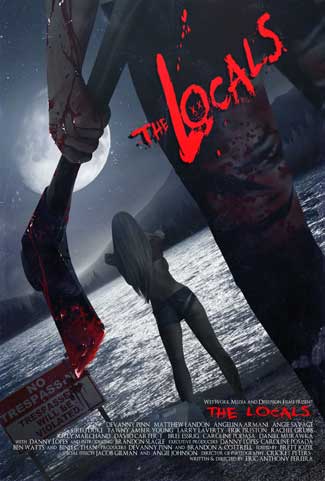 The poster was done by comic book artist Dennis Willman. The film is directed by Eric Anthony Pereira, who did second unit on Piranha 3d and various episodes of House.

The Locals is a found footage movie that takes place in 1987. It depicts a group of low budget filmmakers (Matthew Landon, Devanny Pinn – Nude Nuns With Big Guns, Piranha 3D, Greg Duke – Lake Death and Angelina Armani – Chromeskull: Laid to Rest 2) who head to the mountains to film a slasher movie called Splatter Mountain. Accompanying them are three of their actors, including an aging, coke addicted former centerfold (Tawny Amber Young – Nude Nuns With Big Guns), a bubbly, ditzy p*rn queen who is out of work due to the Traci Lords scandal (Angie Savage – Cut) and a pretentious, Julliard trained actor mortified by his co-stars and the conditions he is working under (Brandon Slagle – Song of the Shattered, Kinky Killers). An uptight reporter (David Carter –T) joins the group at the last minute to cover the production for a nationally famous horror magazine.

As the group heads deep in the mountains, they are unaware that they are being stalked by a feral family of cannibals (Larry Laverty – Dead Tone, Erik Preston – Halloween 5, Rachel Grubb – VIViD and Daniel Murawka) who have been picking off passersby unfortunate enough to have wandered into their territory for decades. 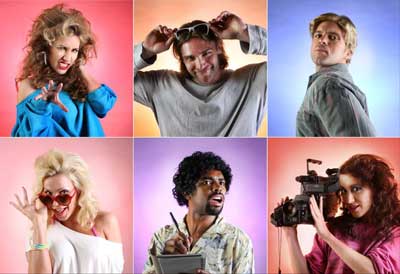 The story is told through the lenses of two video cameras and three VHS cassette tapes that are found years later. The film takes the modern framework of the found footage genre and places it firmly into the 80s, capturing the distinct look, style and vibe of that era. The first half the movie is a fun, hilarious, raunchy comedy where inept filmmakers and actors take to the woods to shoot a ‘shot-on-video’ splatter movie. But it shifts gears and becomes a dark, horrific roller-coaster ride as the group finds itself systematically butchered by a cannibal family who also reside in those woods. The special effects by Jacob Gilman and Angie Johnson are extreme and explicit in the film’s portrayal of human dismemberment and cannibalism. 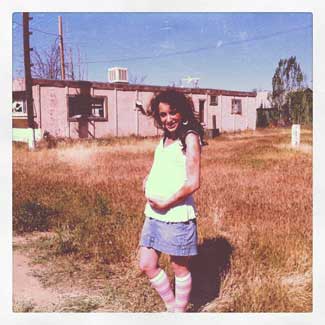 Danny Lopes, Bree Essrig, Kelly Marchand and Caroline Posada also star in the film as an all-girl rock band (and their manager) who accidentally find themselves caught up in the unfolding carnage. 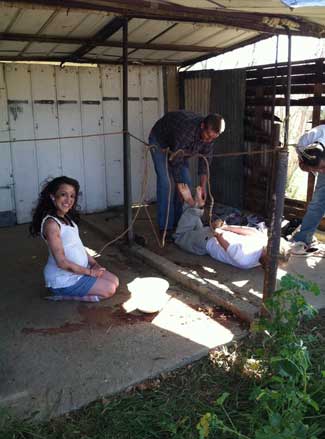 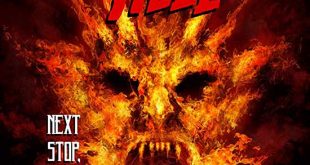 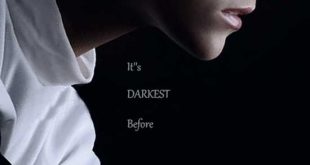