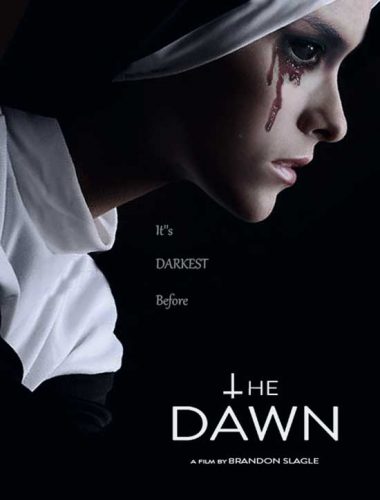 Currently lensing in St. Paul, Minnesota, The Dawn follows a young woman who witnesses her father murder her family in the wake of World War 1. Sent to live in a convent, she dedicates her life to the Lord. However, her demons follow and manifest themselves in ways which bring the nightmares of her past with her.

Kiser and Pinn are also serving as producers and the film is being executive produced by J Spencer, ChrisMorganelli, Jeff and Gigi Jankowski and Tiffany Hammer. 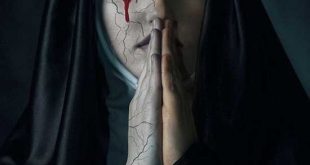